As I look through articles on the Great Baroque, Classical and Romantic composers on the world wide web, there are increasingly more questions and queries about the statistics relating to these creative artists. It is a fascinating thing to do and so as we rapidly approach the end of another year I thought I’d indulge myself and choose ten of my favourite composers from the Baroque, Classical and Romantic eras and make a direct comparison of their major works.

For the purpose of this article, I have selected the following composers: Mozart, Haydn, Bach, Vivaldi, Schubert, Mahler, Rachmaninov, Tchaikovsky, Beethoven and Shostakovich. This last composer falls slightly out of the Romantic category but I feel is very worthy of inclusion.

Whilst it isn’t possible to analyse every work in every category for these classical heavyweights, I will look through the form of composition that has some commonality and could be considered to be the more popular.

Let’s begin with the greatest of classical forms, the Concerto. The Concerto in the form Mozart and Haydn developed was one that had pre-dated these composers to the works of, Telemann, and Vivaldi to name a few Baroque composers. It was the Baroque composers who can be credited with the early development of the Concerto, double concerto and triple concerto. In the Baroque era, these would often have been called Concerto Grosso of which Handel was an innovator.

The classical Concerto form is normally in three or four movements with tempo markings flowing from fast/medium/slow/fast, the first movement in sonata form, the last in Rondo. This structure altered greatly from the classical to romantic eras, evolving into single movement forms used in modern concertos.

This initial comparison then is for the concertos (including the Concerto Grosso), of my ten composers listed above.

It may come as a surprise to many of you to discover the numbers above and Vivaldi clocking up an immense 500 Concertos. Vivaldi was one of the most prolific composers of his day and clearly outstrips all the other nine composers in terms of sheer quantity. Many of these concertos were composed for the students he taught at L’Ospedale della Pieta, which was really a finishing school for wealthy young ladies, not as many imagine a poverty-stricken orphanage.

It seems the next logical step to take would be to take a closer look at the Symphonies. Symphonic works stem from the form of music called a Suite. The Suite, in turn, can be traced easily back to the Renaissance where instrumental pieces were derived from courtly dances like the allemande, courante or gigue. The Symphony considered here would most usually be, like the Concerto, in three of four movements with a similar selection of tempo markings. It is also important to note that whilst a Mozart Symphony might last for 40 minutes, the later Mahler Symphony No. 8 takes over 85 minutes to perform.

This set of numbers perhaps comes as less of a surprise as Papa Haydn comes in with 104 Symphonies, outranking all other composers by musical miles. Mozart was estimated to have up to 68 symphonic works sketched in his short life but many were lost or destroyed after his death.

Many consider Opera to be the province of the Classical or especially the Romantic composers. It is true that the operas of Puccini and Mozart dominate our CD collections but opera as a musical form can easily be traced back to the music of the Baroque. In England, where I live, the most notable Baroque Opera composer would be Henry Purcell.

Once again Vivaldi has composed the most operas with an astounding total of 94. It is worth remembering that many of the other composers also wrote extensively for voice but that opera was not their chosen means of musical form.

Remaining firmly in the region of vocal music the next popular musical form is the sacred Mass. The Mass as a musical form can be traced back many hundreds of years, almost to what can be considered to be the start of western Classical music. The Mass is the setting of the Latin text from the Bible and includes sections called, Kyrie, Agnus Dei, Gloria, Credo and Sanctus.

These numbers are far lower than for previous types of music but Mozart pips Haydn at the winning post with an impressive 15 complete Masses. It is important to remember that composers such as Bach and Vivaldi wrote an extensive quantity of other sacred works that formed a major part of their overall work.

This brief survey wouldn’t be complete without looking into the composer’s output of songs. Here I am considering not only piano and voice but orchestra and voice too as well as part-songs like Motets or chorales.

Capturing exact numbers of songs is a great challenge especially as many are lost, re-composed or re-arranged and come under collections rather than single works. It would appear, however, that J S Bach tops the list here with a staggering 954 compositions.

There are many more areas of music that could be included and perhaps you would wish to add. What this does show at the very least, is the extraordinary musical output that came from these ten composers in what were relatively short and often troubled lives. 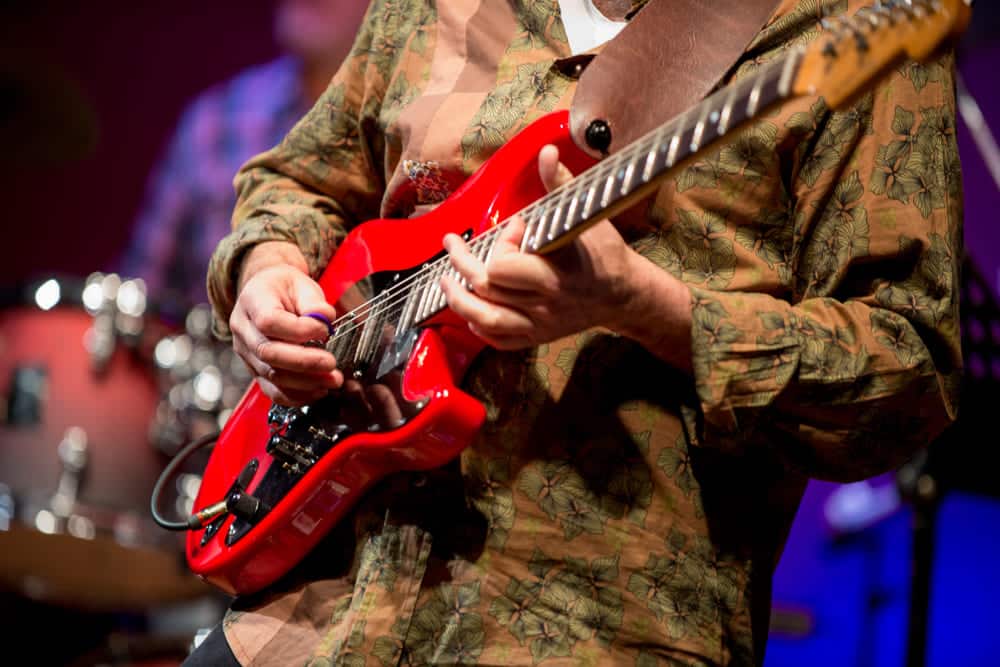