Before you abandon this article with the terrifying impression, that is will be a physics-based, mathematical analysis, hold on. What I am aiming to offer in this article is an accessible and intelligible account of these two types of tuning. Why are they even a consideration, well, they affect a great deal of music dating back hundreds of years and call into question which of these systems is proper for these compositions.

Much speculation and according to various internet sources, misinformation, surrounds the idea that JS Bach composed the “Well-Tempered Klavier” as a kind of homage to a tuning system that he preferred. This collection of pieces by the Baroque composer has often sparked the debate about what type of tuning system is correct for this and later works by JS Bach.

Some scholars including author Owen Jorgensen have written extensively on this conundrum. His book titled ‘Tuning: Containing The Perfection of Eighteenth-Century Temperament: The Lost Art of Nineteenth-Century Temperament, and The Science of Equal Temperament’.(1991) is viewed by some as the evidence that Bach did not write the ‘Well-Tempered Klavier’ to promote the equal-temperament scale, nor did he prefer it over the other popular systems of tuning such as the ‘mean-tone’ system.

So, what are the differences between these tuning systems? If we begin by looking at the ‘equal-temperament’ system we can make a clear comparison to the other prevalent earlier systems that I hope will dispel myth and invite exploration.

When we describe a piano for example as being tuned to an equal-temperament scale we essentially mean that the octave is equally divided into twelve parts called semi-tones. This is the tuning system we are familiar with today and one that most piano tuners tune instruments too. I am using the piano as an example as string instruments, notably violins, violas, cellos, and double basses can play and tune easily to other systems.

The equal division of the octave then allows a free and seemingly seamless flow of chords and modulations (changes of the key) but comes with a price. As difficult as it may be to hear, the major thirds are not quite in-tune on an equal temperament scale. The percentage is around 14 percent of a semi-tone. This is a fractional amount but one that to some ears is a compromise too far and makes each of the keys bland and colorless.

On the other side of the tuning fence are the ‘well-tempered’ options. This approach was well utilized throughout the 17 and 18th centuries in Europe. What you need to gather from the idea of a well-tempered tuning system is that the octave is not divided into twelve equal parts.

Without diving into the somewhat complex physics of this concept, the outcome is intervals of both the third and the fifth are slightly out of tune but the timbre of different keys is markedly more pronounced. This means when you play a piece of Mozart, Bach, or Beethoven using a well-tempered tuning system the sound is quite a change from what we are used to hearing. May argue for this being the sound that these composers had intended us as performers and audience, should hear.

According to Herbert Kelletat a 20th Century German musicologist, the ‘goal’ of the well-tempered system is to allow for “impeccable performance in all tonalities”. The thinking is that if the intervals into which the octave is divided are as close to the natural or diatonic intervals, then there is a greater possibility of a clear timbral difference between the keys.

As an organic system of tuning it is also felt by Kelletat to be an “extension of the meantone” tuning system and therefore a not a great or unwarranted departure from what had been previously accepted. This concept is quite complex added to by the different types of well-temperament such as the ‘Werckmeister’, the ‘Neiderhardt’, the ‘Vallotti’ or the ‘Young’. Each of these systems has subtle variations on the initial idea, aiming for a greater ‘purity’ in sound to enhance the natural properties of each key.

Interestingly, many electronic piano keyboards come with the option to alter tuning to a different system. Rather than engaging a piano tuner to alter your instrument to a different tuning that you might not like after a trial, you can at the touch of a few carefully synchronized buttons, change the settings on your electric piano. It is also the case for many sound libraries that are used in the production of music via computer.

The East-West Quantum Leap series of sound libraries offer a whole and a thrilling number of tunings on certain instruments that make for a great way to explore how these altered tunings sound. Often at a first hearing, similar to perhaps trying to pick through colloquial language, it takes time for the ear to adjust to the new sound-world, but eventually, it will make a fit even if it is slightly uncomfortable.

The debate rages on about which tuning is ‘correct’ for music pre-20th Century and probably will for many years to come. I am not remotely convinced that a settlement can be reached on an objective area of music whose subtleties may be too delicate for the untrained ear to notice. There is clearly a desire amongst some performing musicians and musicologists to arrive at some agreement about how closely we in the 21st century can perform the works of our beloved composers of the past with a sound that is as they would have heard themselves.

There is no clear winner or loser in this deliberation, instead perhaps an opportunity to delve into an area of music that is not frequently opened up to everyone. Keep in mind that different divisions of the octave have been embedded in many different cultures across the globe and they in turn sometimes consider out tuning systems as limiting and narrow. Perhaps then we could embrace these tuning systems of well and equal-tempered and allow the music to speak for itself. 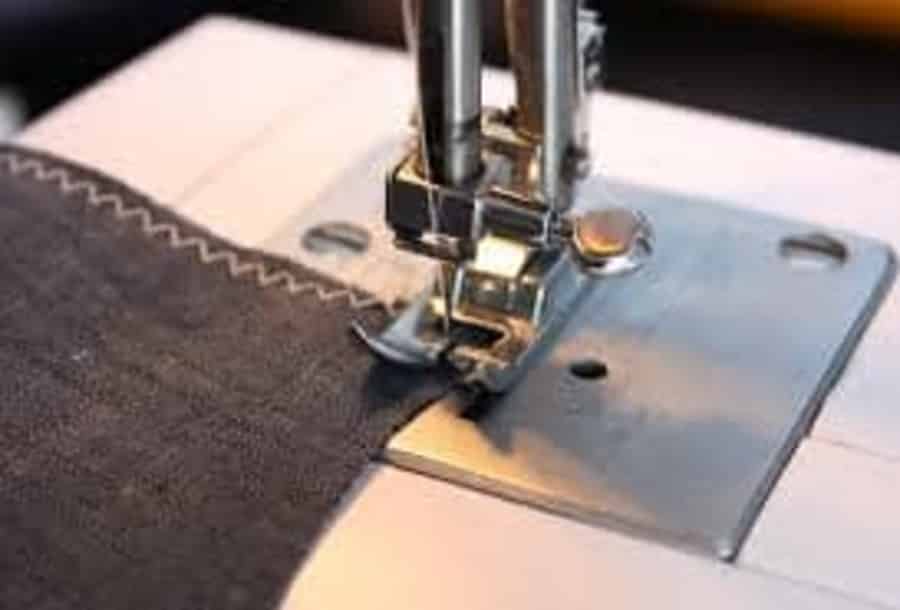