Frederick Chopin has to be one of the most iconic composers of his age. In so many ways he embodies the Romantic image of a composer; genius, mysterious, sufferer, and poet. Chopin lived a difficult life plagued as he was with poor health that hampered his career and eventually saw him die at a perilously young age.

In the brief time, Chopin was able to work he composed some of the most adored pieces of piano music that emerged from the Romantic era. His dedication to the piano coupled with his astonishing virtuosity as a pianist advanced piano composition into uncharted territory. Perhaps what Chopin has become synonymous with is deeply expressive music that appears to relay dark sadness. In this article, I will highlight those compositions of Chopin that for many hold this characteristic.

Chopin is perhaps not known for his Piano Sonatas, and this is perhaps because he did not spend any considerable time writing them in the way he did nocturnes, preludes, and études. Nevertheless, these sonatas for piano are substantial and important works in the Chopin catalog.

This sonata was composed around 1839 and subsequently published a year later in 1840. It has become one of the most popular sonatas not least because of this third movement that carries the ominous title of ‘Funeral March’. It is thought that Chopin composed the March first with the other movements following quickly after. The movement begins with what sounds like a tolling bell at a tempo marked ‘Lento’. In the dark key of B flat minor, this opening has come to epitomize the concept of death, loss, and sadness.

The collection of Nocturnes that Chopin composed during his lifetime have become some of the best-loved and performed pieces in the pianist’s repertoire. Each of these Nocturnes is a world in miniature, individual, unique, meticulously crafted, and laden with meaning. The C sharp Nocturne is a work that has attracted much speculation and was only published twenty-six years after Chopin’s death. It is dedicated to Chopin’s older sister and he modestly describes it as an ‘exercise’ before his second piano concerto.

There is a melancholy timbre to the whole piece, pensive and haunted. The tempo marking is ‘Lento con gran espressione’ meaning very slow and with many expressions. The nocturne has a delicately serene melody that appears out of a thoughtful short introduction. I find it impossible to play or hear this nocturne without feeling some profound sense of loss or grief and its featured use in Polanski’s film ‘The Pianist’ only serves to reflect this.

This nocturne was published in 1841 alongside the equally poignant F# minor Nocturne (Op. 48; No.2). Like many of Chopin’s works, the structure broadly adheres to a ternary form (ABA). What makes the C minor Nocturne stand out is the emotional turmoil and turbulence that Chopin imbues into music. It is often credited as a significant marker in Chopin’s compositional career, considered by many as a monumental achievement.

The opening of the nocturne is marked ‘Lento’ and begins with a faltering melody that is accompanied by full, dark chords that span the low to middle range of the piano. The music slowly moves into what is perhaps best described as a ‘chorale’, now in the tonic major (C major), that in turn leads to a passionately chromatic passage in double octaves that builds towards the return of the opening melody but at double the speed.

The pianissimo dynamic marking makes this section particularly difficult to play competently especially with the note-heavy accompanying triplet rhythm, in both right and left hands. Grief overwhelms the piece in this varied recapitulation. There seems to me, to be a desperate struggle taking place in the composition here that remains unresolved or possibly just defeated as the music subsides towards the conclusion.

Chopin wrote a total of 24 preludes for solo piano. They are in some way a homage to the Bach Preludes and Fugues in as much as they completely cover all major and minor keys. Beyond that, any links to Bach are tenuous at best. Each of the Chopin Preludes conjures an intense variety of different moods and visions. Some are fiendishly difficult to play competently, others like the E minor Prelude are more approachable.

At only a single page in length, this prelude is one of the shortest yet also one of the most powerful and passionate. Chopin has composed a beautifully simple melody for the prelude that is potent with grief and even a possible reference back to the Phrygian mode, used commonly to express sadness in Renaissance music.

The melody is gently accompanied by block quaver chords that support with subtle chromatic descending harmonies that support the yearning, ever-weakening theme. Somehow one is left with the feeling that the melody never gains the energy to rise to the heights to which it strives, instead, it slowly falls to a soft cadence in the tonic key. This prelude was played at Chopin’s funeral.

Amongst Chopin’s remarkable output there are a considerable number of pieces he titles Études. This simple word is interpreted to mean a ‘study’, a piece of music that draws on a certain technique particular to the piano (in this case). The études of Chopin are notoriously challenging works but move far from the somewhat sterile study pieces that had once been made compulsory for aspiring pianists. Each of these works is an extraordinary window into Chopin’s formidable technique but also his ingenuity as a composer.

The E flat minor Étude dates from 1830 and is written with a 6/8 time signature. It is highly chromatic with inner parts that create a tonal ambiguity, and a disturbing sense of unease. Throughout the Étude there is pervading darkness and deep sorrow. There is also a feverishness that spreads through the piece as if in an impassioned dream or nightmare; uncertain, troubled. 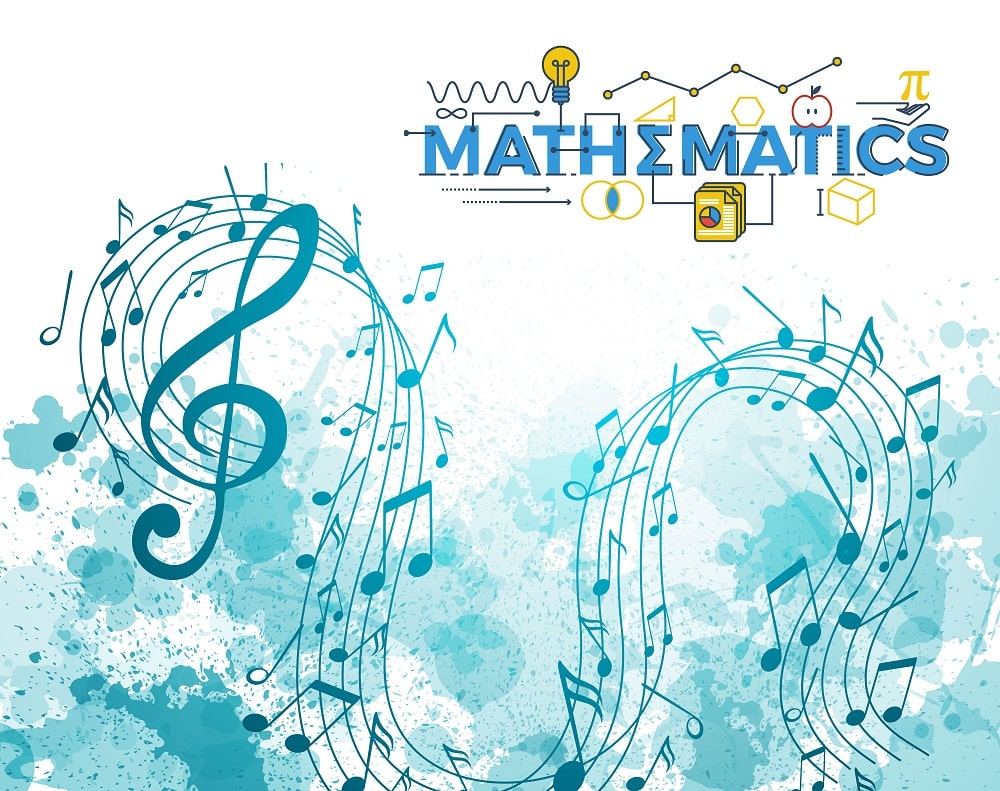 Dr Justin Wildridge - May 4, 2019
Throughout my career as a teacher of music, it has often been assumed by colleagues that my mathematical ability would be similar to my...

6 Famous Sacred Classical Music Pieces You Should Listen To