It was a time of immense musical changes and an opportunity for many composers of the time to push the limits of the instruments and performers as well as themselves. Musical structures were expanding into vast symphonic and poetic forms. Harmony was changing in ways that were unthinkable before and that eventually resulted in the collapse of the tonal system.

Read also: The Orchestra in the Romantic Period

There is no possibility of covering every famous Romantic piece in this short article but I am aiming to take a fleeting glance at some of the works that I feel are simply outstanding examples of the Romantic spirit.

1. Concerto for Violin No.1 in G minor by Max Bruch

Max Bruch wrote this extremely popular concerto between 1864 and 1868, perhaps at the height of the Romantic era. The concerto was not something Bruch felt comfortable composing and had expressed his reservations about composing it at all. For violinists the world over and lovers of music, we are very glad he did. The concerto adopts the familiar three-movement structure as follows:

Throughout the concerto, the solo violin tends towards the introduction of thematic material and during the opening movement, this holds true. The feeling is quite rhapsodic and light with the soloist trilling and flourishing playfully over the orchestra.

It is perhaps the second movement that provides the nourishing filling to this musical sandwich. This movement I feel is what brings the appeal of the whole concerto to the audience. The themes (of which there are four), Bruch presents in this slow section are deeply emotional and memorable. They undergo subtle development and transformation throughout the movement that heightens the expressive nature of this part of the work.

In the Finale, we hear one of the most well-known themes in Classical music played by the solo violin. The mood of the second movement immediately lightens into a theme that sounds like it could have been composed by Liszt or Brahms. Technically this is an extremely tricky movement especially as the violinist must often use all four strings at once. The movement continues with regular restatements of the thematic material and ends on a blistering Presto final section.

This has to be one of the most famous solo piano pieces ever written. The opening tempo marking is Allegro agitato and with a metronome marking of minim equals 84 (very fast indeed). Surprisingly, the work was not published in Chopin’s lifetime in spite of having been completed in 1834. It is a single movement work that takes a contrasting two-part form.

The opening is a dazzling display of technique in which Chopin effortlessly manages to combine melodic beauty and expression with passion and drive. The middle section of the piece offers a more pensive, yet optimistic to the listener. Chopin seamlessly moves the key into the tonic major (Db major) that brings with it a new melody that gently floats above a gently flowing accompanying figure.

The central section comes to an early almost reluctant close giving way to the speed and fever of the opening section again with some minor development before a hugely dramatic coda to conclude this wonderful solo piano work.

3. “Nessun Dorma” from the Opera Turandot by Puccini

Puccini (1858 – 1924), was primarily a composer of opera. His most famous operas include La Boheme, Tosca, Madame Butterfly, and Turandot. This aria, sung in this recording by the equally famous tenor Pavarotti, comes from Puccini’s final opera titled Turandot. This opera is an adventurous piece that features a generous orchestral setting with an equally generous chorus.

The aria itself even though well-known from adverts and football, is not the light-hearted work one might reasonably anticipate. The title of the piece means none shall sleep and is sung by the role of Calaf who is one of three gentlemen seeking the hand of Princess Turandot in marriage. This is marred by one problem which is that if the Princess can guess the names of each of the three suitors, she can execute them.

To make sure she can guess Calaf’s name she commands that no one in her kingdom shall sleep until Calaf’s name is discovered of she will execute them as well. In the aria, Calaf hopes that the princess will not discover his name and that he will eventually conquer her heart.

4. “The Lark Ascending”: a romance for solo violin and orchestra by Ralph Vaughn Williams

Without a doubt, this has remained one of the most popular Romantic pieces ever written. What is always amazing to me is that these most English and most beautifully lyrical works were first composed in 1914 as Europe stood on the verge of one of the most terrible wars on earth.

The Victorian poet and writer George Meredith was responsible for providing the inspiration for this remarkable piece in his poem of the same title. Vaughn Williams actually prefaced his score with sections of the Meredith poem. For the duration of this piece the soloist and the orchestra serve to paint the pictures Meredith conjures in his prose into music; the violin’s melodic lines often mirroring bird-like fluttering and songs.

When many composers at the turn of the 20th century were looking in other directions for musical inspiration Vaughn Williams continued to write music in the luxurious and expressive style of the great Romantic composers. This work is a wonderful tone poem that encapsulates the very nature of the entire Romantic movement.

From the sounding of the opening theme in the orchestra accompanied by thundering eight-note chords in the piano, we are plunged into the narrative that is the first concerto by Tchaikovsky. This concerto is one of the most important concertos of the Romantic era. It consists of only three movements titled as follows:

The concerto almost immediately turns away from the darkness of the opening key of Bb minor towards the brighter Db major that actually dominates the work. Throughout the concerto is an opportunity for Tchaikovsky to present some of his most memorable themes and for the solo pianist to display astonishing virtuosity.

Commentators have noted many times that throughout the concerto there are hints of Ukrainian folk melody but the composer himself never confirmed or denied this rumor. In the central movement this great work I feel the folk melody as it may be, is more evident in the orchestral parts, underneath the soloist’s figurations.

The Finale is perhaps what has brought this concerto its enduring fame. Tchaikovsky sends the music back to the darkness of the opening key in this last movement. This shadow soon passes into the second theme that sounds in Db major again. A sense of possibility and even optimism begins to take hold as Tchaikovsky propels the final movement towards the conclusion of the work. Glimpses of previous Ukrainian folk melody re-emerge in this glorious final dance.

This is an early composition of salon music by the British composer Edward Elgar written for himself and his wife to be, to perform for pure pleasure. It nowadays has had many arrangements made of it but the original was for violin and piano. (Elgar was a good amateur violin player as well as a fine composer).

Salut d’amour or love’s greeting was composed in 1888 at a time when Elgar was not yet fully established as a composer. The work quickly became popular and has remained so ever since. There is nothing that is especially complex or demanding about this charming miniature but it does show Elgar’s remarkable gift for melody. The mood of the piece is light and airy throughout with just the faintest hint of melancholy that gives the gentlest glimpse of the future works of Edward Elgar. 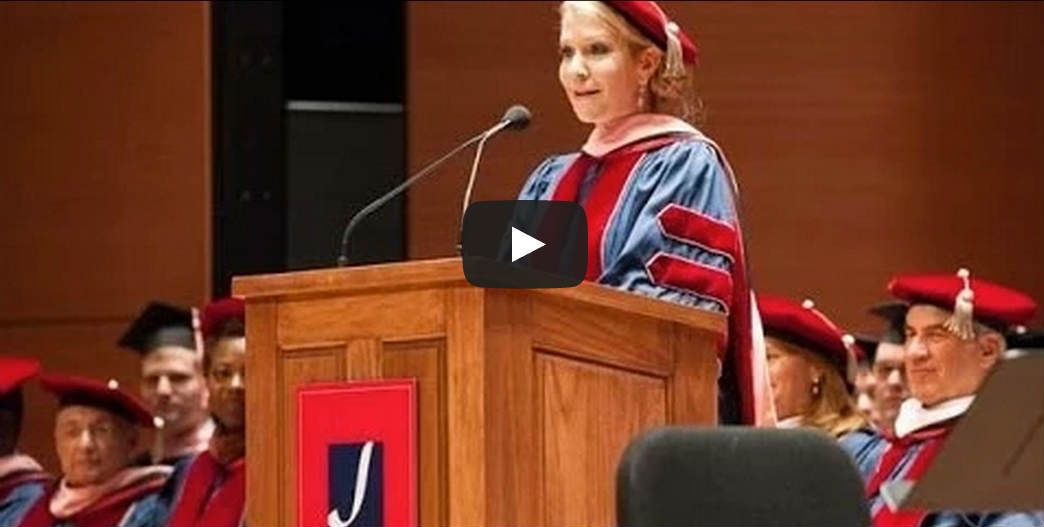 Adele’s “Rolling in the Deep” becomes opera hit in China