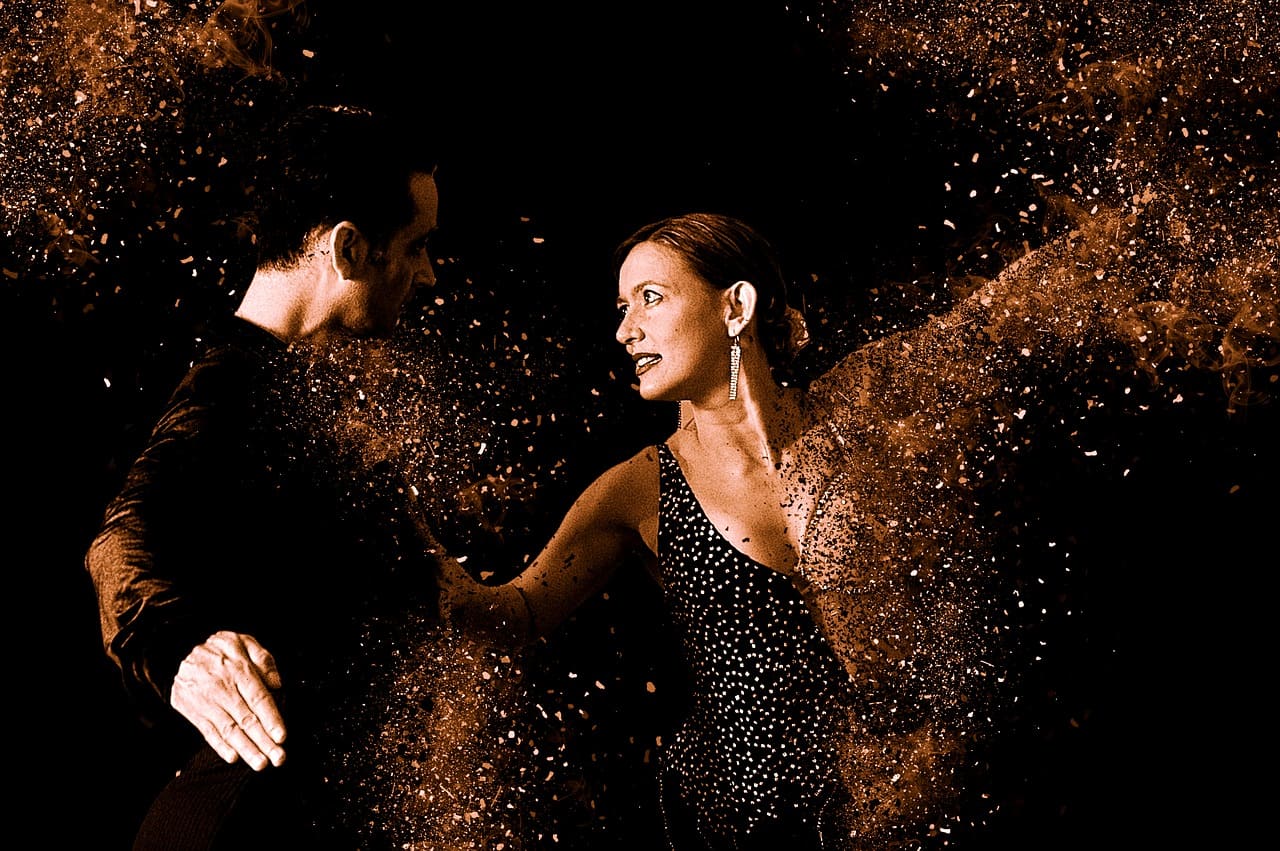 What would you change in Classical Music Concerts?

All About Sawtooth Guitars