Anton Bruckner (1824 – 1896) was one of the 19th century’s greatest composers and is credited with composing some of the most ambitious symphonies of that time. Considered an oddball by many of his peers, Bruckner’s music was anything but beautiful as it was typically characterized by orchestral ugliness, which surprisingly, helped to make his compositions all the more fascinating.

When he started out on his symphonic journey at a very late age, Bruckner was highly unprepared for the highly competitive environment of music in imperial Vienna. Despite it all, he managed to become one of the most recognizable and revered names of that time. To honor his genius, here are 10 interesting facts about composer Anton Bruckner.

Bruckner was born in 1824 in Ansfeld. His very protective father worked as a schoolteacher, as well as an organist. He taught Bruckner how to play the organ as a child and he also taught him the basics of early music education. His mother, on the other hand, was a singer in the choir.

He was sent to school but was promoted to upper-class early thanks to his intelligence. Later on, his father decided to send him to school in Hörsching to learn under the tutelage of Johann Baptist Weib. When his father passed away at just thirteen years old, he took over his position as a teacher before commencing his studies at the Augustinian monastery in St. Florian.

2. He was a great teacher

Bruckner’s mother insisted that he take up a career as a teacher despite his obvious talent for music. He went to a teaching seminar in Linz in 1840 and passed very well, which acquired him a position as a teacher’s assistant in Windhaag.

While working at Windhaag, Bruckner had to endure low pay, as well as his superior Franz Fuchs, who was known to humiliate Bruckner from time to time. He was only in his 40s that Bruckner found the courage to explore his symphonic projects that would set the tone for the rest of his musical career.

It is reported that Bruckner commissioned someone to take a photograph of his dead mother, which he proudly displayed in his teaching room despite never having pictures of her when she was alive. When Beethoven and Schubert were exhumed so that they could be moved to a different cemetery, Bruckner apparently kissed and fingered their skulls. It is also said that he requested to see the skull of Emperor Maximilian who was killed by execution in 1867. Bruckner’s obsession with death was strangely responsible for his chilling and often dehumanizing orchestral landscape in sound that helped him achieve great success.

Bruckner was well known for his compulsion to count comparatively capricious objects and he was also known to repeat certain words severally for no reason. As such, it is believed that he suffered from obsessive compulsion disorder. Bruckner’s OCD played a distinct role in the way that he composed music as he developed a routine of counting the bars and measures of his compositions. Additionally, he would also arrange the measures in various numerical groups which led to great compositions such as Symphony No 8, which contains a highly recurring motive.

As if his OCD was bad enough, poor Bruckner suffered from serious esteem and self-doubt issues regarding his prowess as a composer, which caused him to severally repeat his works. While working at the Vienna Conservatory, he had already released several compositions, which were not very well received by his critics. He would get upset whenever he would hear news of his criticism and to appease his critics, he would revise his songs severally. One of his greatest critics at the time was Eduard Hanslick.

Bruckner achieved great success thanks to his Seventh Symphony which catapulted him even further into fame. Rumor has it that he received the inspiration to create the 7th Symphony‘s first movement while dreaming, and he wrote it down immediately after he woke up. The second movement was created as a tribute to Richard Wagner whose opera music was one of Bruckner’s encouragements.

Bruckner was known all over Vienna for his strange obsession with teenage girls, who he propositioned all through his life. Although most of the girls that he was interested in were half his age most of the time, he attempted to propose marriage to several teenagers. He even went as far as proposing to one of his daughter’s teenage friends; the cantata “Entsagen” was composed in grief after she rejected his proposal. One time, he came incredibly close to marrying a teenage girl but the marriage proposal fell through after the girl refused to convert to Catholicism. This obsession continued way past the age of 70.

Bruckner’s final years were spent mainly refining the Ninth Symphony, which remained incomplete for more than 5 years. Sadly, the composer was not able to complete the Symphony before he died. All that is left is 200 sketches of the finale. He passed away when he was 72 years old in Vienna and was buried in the crypt of St. Florian monastery church below his favorite organ.

Anton Bruckner was a huge fan of Richard Wagner. Bruckner discovered Wagner’s music when he was 38 years old, and this is what catalyzed his transition from church musician to world-famous symphonist. He was introduced to Wagner’s music by his teacher Otto Kitzler in 1863. Bruckner absorbed Wagner’s techniques and ideas about how the orchestra should be expanded and he also incorporated brass sections and Wagner’s tubas in the last three symphonies that he created.

Professor Paltauf mummified Bruckner’s body in accordance with Wagner’s request in his will. In 1996, to prepare for the Bruckner centenary celebrations, the decaying mummy was exhumed so that it could be restored. The professionals restored the body and the clothing and the mummy was returned to Linz for the celebrations. 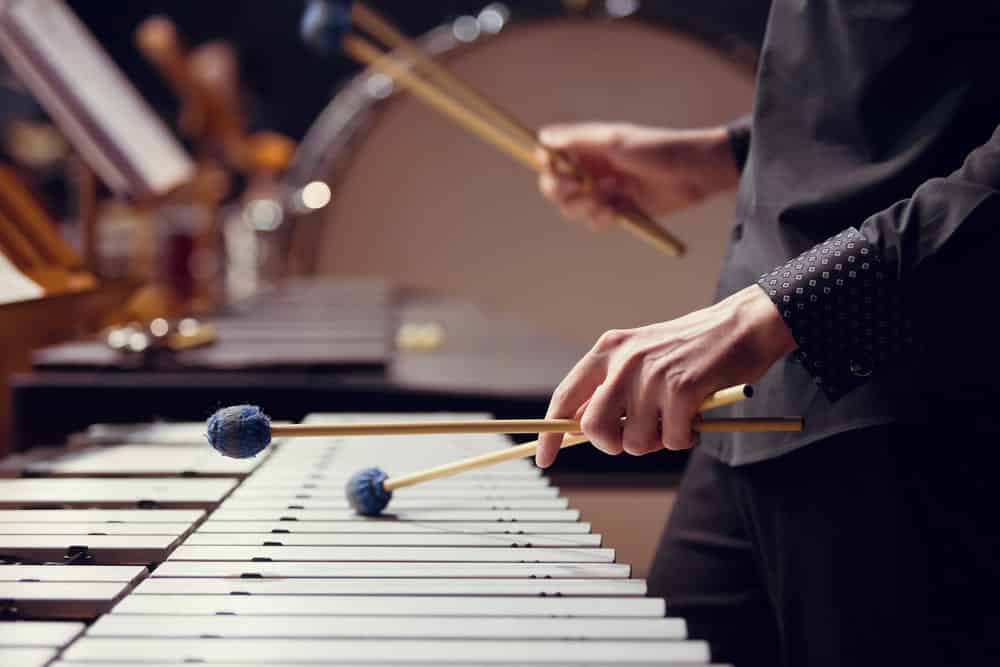