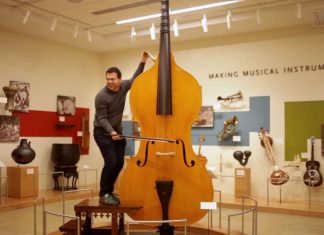 D Grant Smith - Jun 3, 2015
It’s no secret that not all hearing is created equal. There are frequencies of sound that are very discernable to dogs that you and...

10 Reasons Why You Should Learn to Play the Banjo