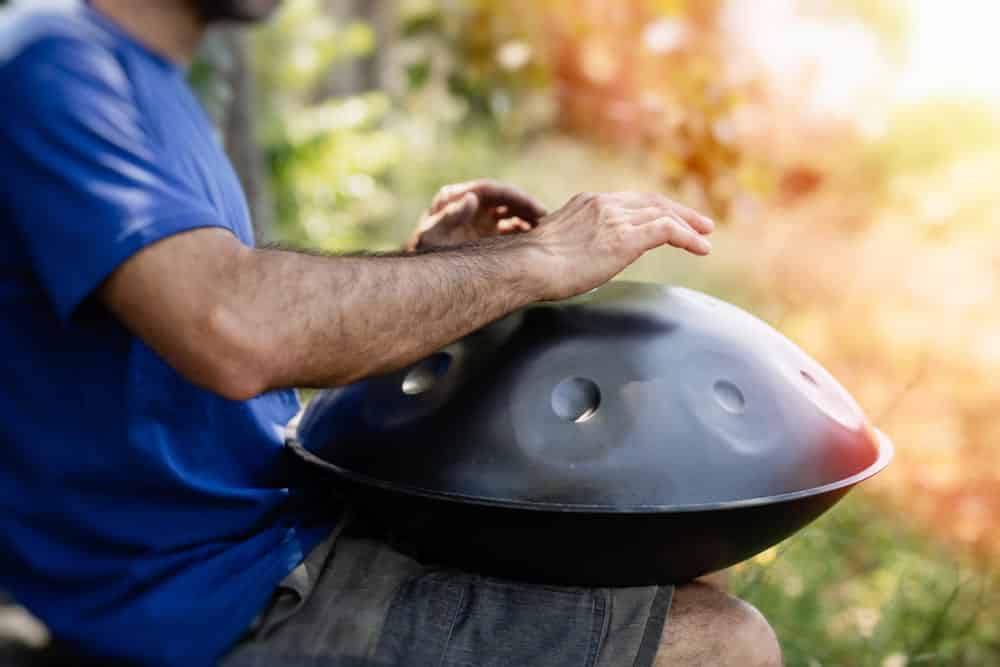 This 90-year-old couple playing Bach duets should be an inspiration to...