1. Gustav Mahler composed during the early morning and later in the day he swam, ran and cycled. He especially loved the outdoors and alpine trails. He once told a visitor to his summer cottage, “Don’t bother looking at the view, I have already composed it.” 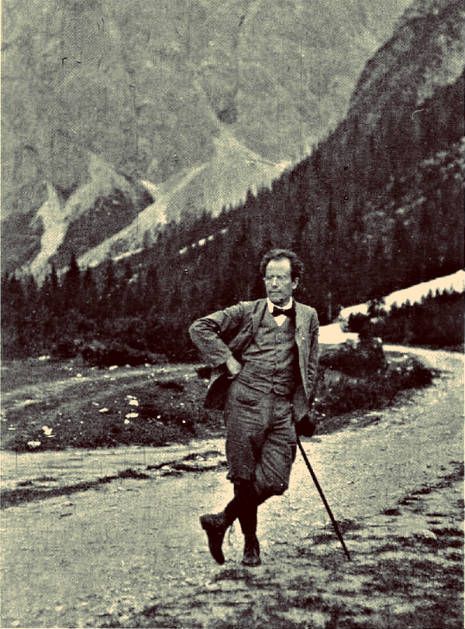 2. Mahler had a very odd, jerky walk which no one who saw him could fail to notice. His daughter claimed it was due to his habit of frequently changing rhythm, something he did even while rowing a boat. 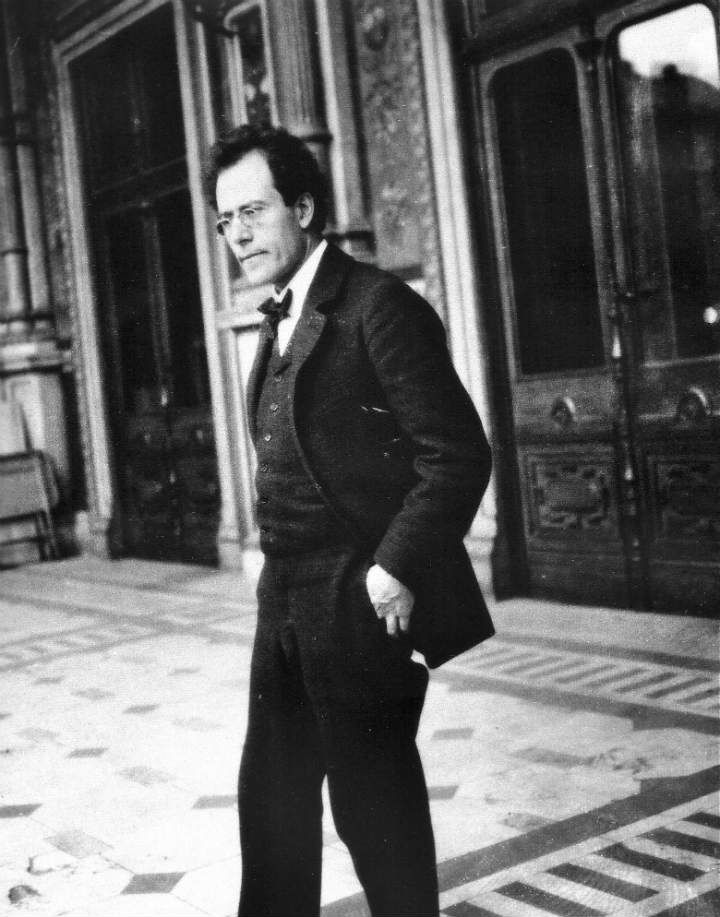 3. With his marriage in crisis in 1910, Mahler had one helpful therapy session with the great psychologist Sigmund Freud. Freud’s diagnosis for Mahler was mother-fixation. 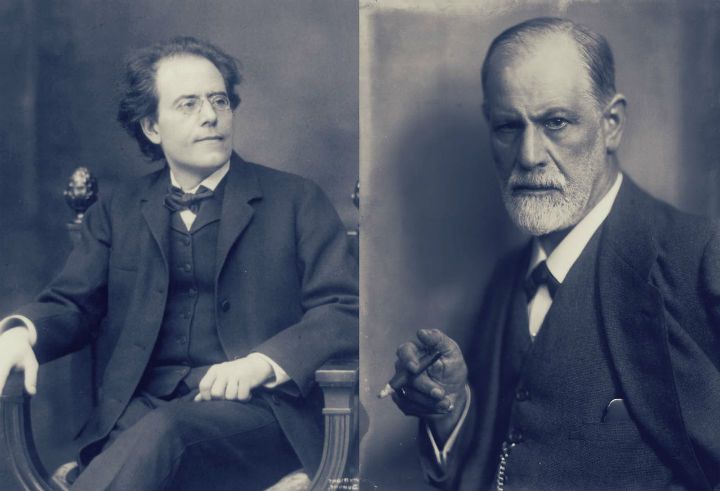 4. Mahler was reportedly difficult to work with. He had a nasal, high-pitched voice, was authoritarian and prone to anger, and he was a stickler for even minor details. Though he got results professionally, he also made enemies. 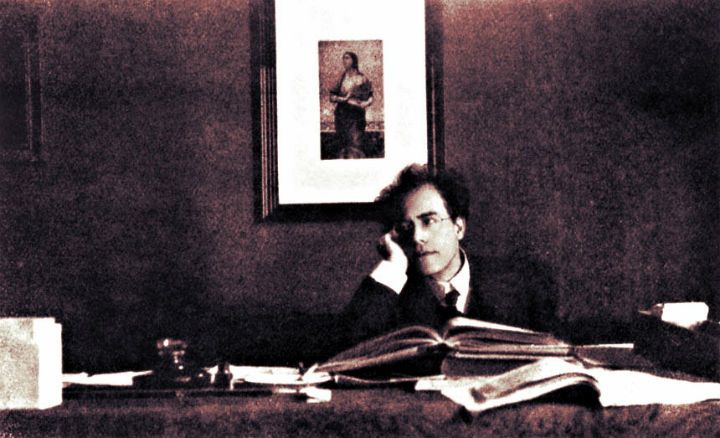 5. Sadly, Gustav Mahler never experienced popularity as a composer during his lifetime, not nearly as much as Beethoven, Mozart, Wagner, or even Tchaikovsky. While Mahler was alive, he was better known as a conductor rather than a composer. He is considered to be one of the most passionate and greatest conductors in music history. 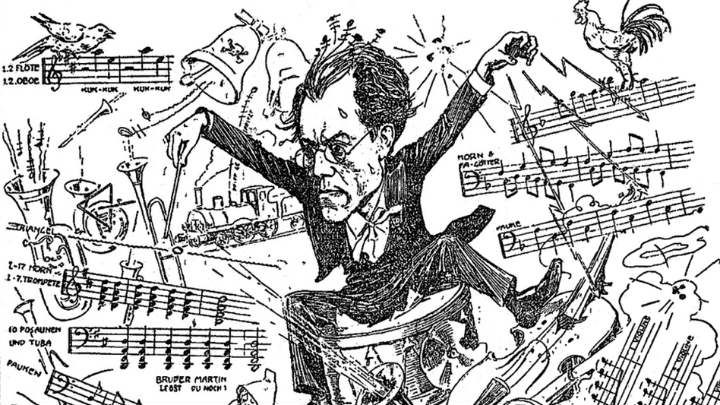 6. Mahler’s music is featured on more than 100 film soundtracks including Death in Venice, Sutter Island, Children of Men and The tree of life. 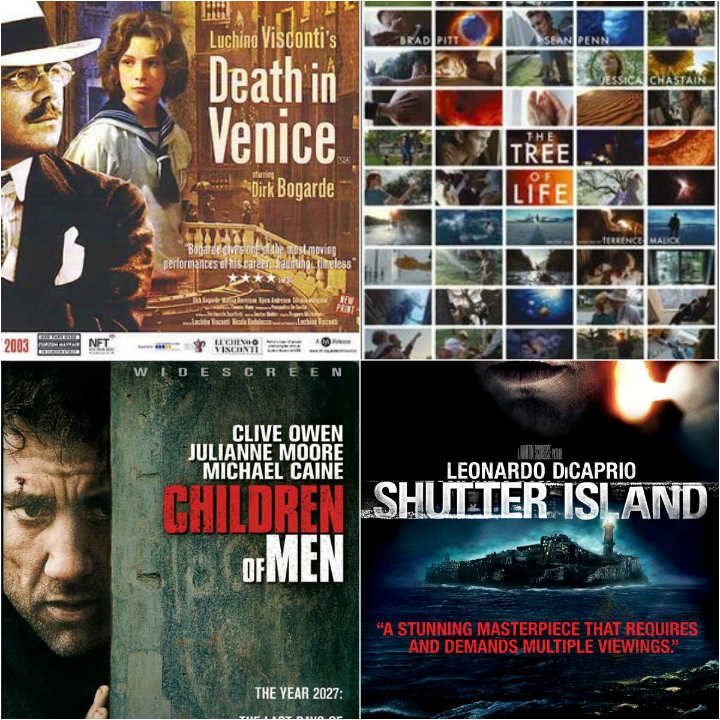 7. Gustav Mahler’s Symphony No. 3 is one of the longest symphonies ever created, clocking in at roughly 95 minutes.

8. Mahler’s Symphony No. 8 was nicknamed the “Symphony of a Thousand” by Mahler’s agent, because its premiere performance featured over 150 orchestra members and over 800 choral singers. Though Mahler hated the nickname, it stuck.

9. While in Vienna, Gustav Mahler was surrounded by younger composers including Schönberg, Berg, Webern and Zemlinsky. He often supported and encouraged their work. 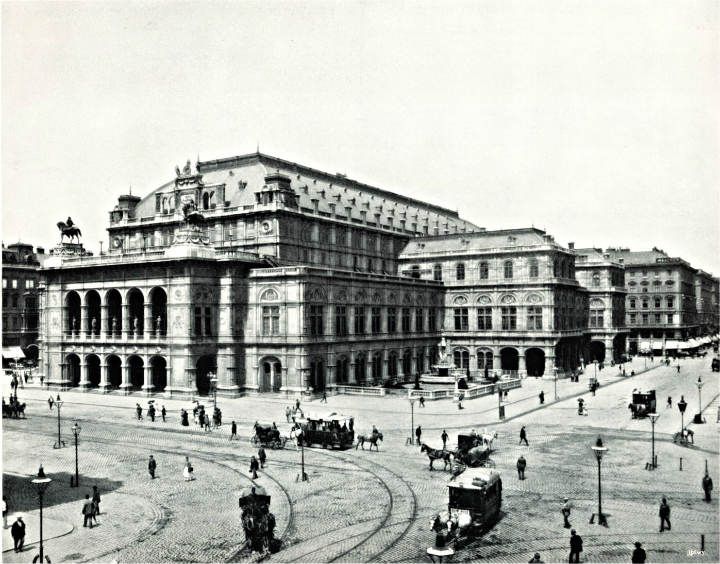 10. The “Curse of the Ninth Symphony” is a superstition among composers that implies that after their ninth symphony is written, they will die. This of course is only a myth, but some composers, including Mahler did actually take it seriously. Mahler called his 9th symphony: Das Lied von der Erde instead of numbering it and called his subsequent symphony the 9th Symphony. For what it’s worth he died while writing his 10th symphony. 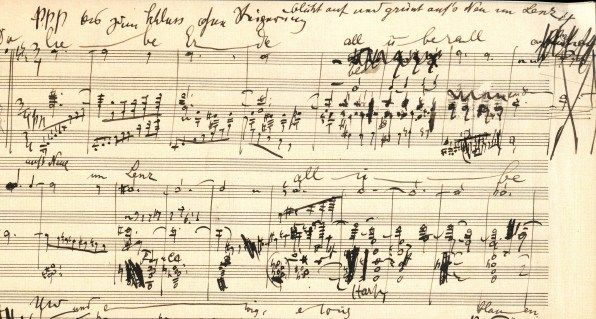 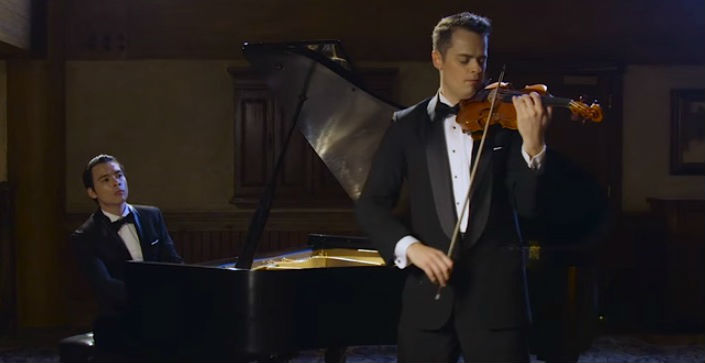 Angelica Frey - Jan 11, 2016
You see two tuxedo-clad gentlemen enter a villa and exchange meaningful glances with standby bombshells. Soon after that, mayhem ensues. This sounds like the plot...

Can virtual pianos live up to the real thing?