There are many funny music quotes from musicians and composers. Check the list below for the 60 funny quotes about music.

You may have heard of some of the funny music quotes below.

However, there might be some of the funny quotes about music that you do not want to miss out on.

Something related to Music Quotes on Amazon, check price on Amazon 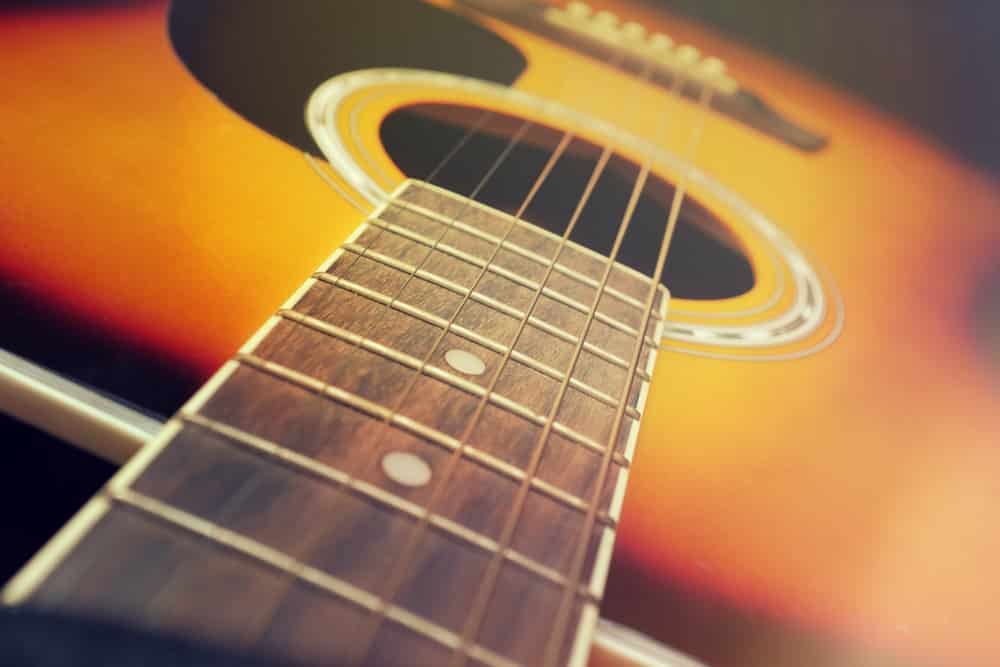 Lark Guitar Review: Is It Worth the Price?

CMUSE - Oct 16, 2021
Guitars are not only musical instruments but they signify the class and style of the artists as well and that is why everyone would...

Check Out This J.S. Bach Chaconne for Octobass and Four Double...