One source of inspiration for composers is nature, including the animals and creatures which dwell within it. This article will explore some of the most famous Western classical compositions about animals and show how composers interpret the sounds, motions, and characters of everyday organisms through harmonies, timbres, and melodies.

No “classical music about animals” list is complete without this fourteen-movement work for chamber ensemble, including two pianos and a variety of other orchestral instruments, such as the violin, viola, cello, double bass, piccolo, flute, xylophone, and glockenspiel.

Saint-Saëns wrote the piece while in Austria, but upon finishing it thought that the work was too immature and inappropriate for public presentation. He therefore only shared the piece with a select few (among them his friend and colleague, Franz Liszt).

The movements describe different animals, from livestock like “Hens and Roosters” to wild animals like “Kangaroos” and “The Elephant.” The movement “Fossiles” alludes to popular musical “fossils”, such as “Twinkle, Twinkle, Little Star, “Au Claire de la Lune,” and Saint- Saëns’ own Danse Macabre. The most performed movement of the work is Le Cygne (The Swan), to which Anna Pavlova performed during Mikhail Fokine’s short ballet The Dying Swan.

The piece and ballet later inspired Prokofiev’s Swan Lake and has become an important performance work for cellists. In fact, “The Swan” was the only movement that the composer felt comfortable sharing with the public while he was alive. The rest of the pieces were published posthumously.

Peter and the Wolf is the most performed orchestral work by Prokofiev. It is an illustration of a children’s story, in which the protagonist Peter is a brave youth observing the animals in the forest where he lives. The story also contains deeper Soviet themes, such as the contrast between the younger and the older generations symbolized by Peter’s relationship with his grandfather.

Each character is represented by a particular instrument. The protagonist Peter is heard in the strings, while the other animals take on different sounds and timbres: the clarinet as the cat, the flute as the bird, the oboe as the duck, and the French horn as the wolf.

Other human characters like the hunter and Peter’s grandfather are expressed as the Timpani and the bassoon, respectively. For this reason, the work is frequently used in early music education classes, helping children to recognize and differentiate the different sounds of instruments in the orchestra.

3. The Flight of the Bumblebee, 1900- Nikolai Rimsky-Korsakov

A widely recognized composition, “The Flight of the Bumblebee” was written as a musical interlude to be performed during The Tale of Tsar Sultan, in which the son of the tsar is transformed into a bumblebee.

The leitmotif is intensely chromatic and features rapid sixteenth notes to imitate the buzzing of the namesake insect. The piece has since been reproduced by a variety of solo instruments and ensembles, and it has infiltrated pop culture through cartoons and movies.

Not only are living animals an inspiration for composers, but stuffed animals and toys can also reflect musical imagination. In this dark opera by Ravel, a child throws a tantrum against his mother and starts to destroy his toys around the room. All of the objects, abused by the child, begin to turn to the life and enact revenge on the child. The cast of toys includes objects such as teapots and a tree, as well as toy animals such as a dragonfly, a nightingale, a squirrel, and a bat.

The protagonist, the child (l’enfant), is performed as a trouser role (a female playing a male role, and specifically a mezzo-soprano voice type in this case). The story has a happy ending in which the toys forgive the child after seeing him nurse the wounded squirrel. The opera ends as the child makes peace with his mother.

French composer Olivier Messiaen is well known for being both a musical artist and a zealous ornithologist. His “Catalogue of Birds” for solo piano was based on bird songs he observed in his region. These movements reflect his passion for music found in nature. The piece was also written for his wife at the time, Yvonne Loriod, who performed these pieces.

One of Messiaen’s first pieces about birdsong was entitled “The Blackbird,” arranged for flute and piano. The piece uses the capabilities of timbre and trilling of the flute against the background of dissonant piano notes to characterize the namesake animal.

As birds are animals that can produce music naturally, it is no surprise that composers before Messiaen have taken inspiration from these creatures. Many composers created works based on the two-note melody of the famous cuckoo: Saint- Saëns with the Cuckoo movement in The Carnival of the Animals;  Handel’s organ concerto known as “The Cuckoo and the Nightingale;” Daquin’s “Le Coucou,” a piece for harpsichord from his Pièces de clavecin, Troisième Suite; and Vivaldi’s violin concerto, opus 6.  Beethoven alludes to the sounds of various birds in the second movement of his “Pastoral” Symphony (“Scene by the brook,” Symphony No. 6).

A hilarious arrangement for two voices, the “duet for two cats” is a popular encore piece and typically features two sopranos. The entire duet is based only on the word “miau,” as if there were a conversation between two cats. A quick search on Youtube will find many creative and hysterical staging situations of this piece, including feline theatrics and costumes. The piece is typically attributed to Rossini, although it is more likely that it was written by the English composer Robert Lucas Pearsall.

Animals and nature continue to serve as inspiration for pieces throughout history. From singing birds and elegant swans to large elephants and slow tortoises, composers have found ways to characterize these natural movements through their musical interpretations. As global knowledge and zoological discoveries increase across the globe, it is likely that composers will continue to engage with fauna through their art. 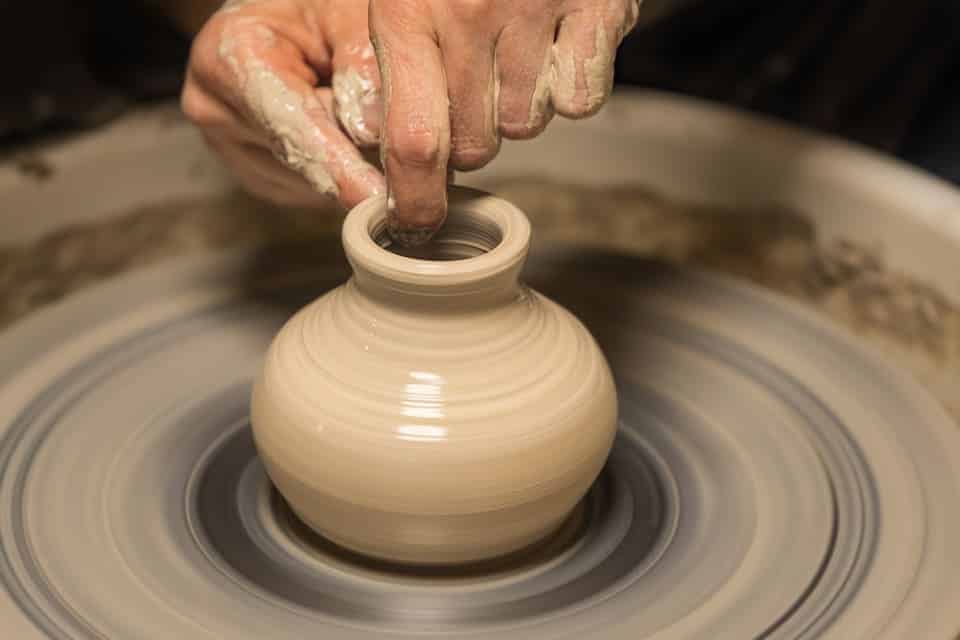 A Fascinating Piano Transcription of Ysaÿe’s Solo Violin Sonata No....

Tenuto Vs Legato (Differences Between Tenuto And Legato)