Keith Richards has done so recently, and the veteran rock star isn’t holding much back in his rhetoric regarding rap music. Speaking to The New York Daily News, Richards said that hip-hop “is for tone-deaf people.” He went on to bash heavy metal, modern rock music and even had a few biting remarks for his fellow British rock icons The Beatles, at one point referring to Sgt Peppers Lonely Hearts Club Band album as “a mishmash of rubbish.”

For all the harsh words directed at anything other than the Stones or his own solo project, Richards’ beef with these other musical styles stemmed from his perception of rhythm and syncopation. His take on rap is that the genre is prolonged by music that is “all done on computers” and consist of performers yelling their personal jabs at each other. His feelings toward heavy metal follow a similar vein by referring to Metallica as “a great joke.”

Rhythm and syncopation were two of the elements that made for consistently hit songs for the Stones, but it’s also what has led them to be inspirations for artists who fall into much more diverse genres of music than the classic rock-n-roll. However, at this stage in the old mentality of a famed rock star, Richard’s opinionated views on everything other than his work, or rather the bashing of everything other than his work while elevating himself to new places goes against the very thing is claims is wrong with music. As he told Rolling Stone, “That’s the problem with most guitar players. They can’t shut up. They’re playing fantastic stuff but if you don’t give it some room, you’re not going to appreciate it. It becomes a ‘me-me’ ego.”

Let’s hope that in whatever next life there is for Keith Richards, he can see more fully into the allegory of his own jaded views towards music as a whole, and the players in that space. 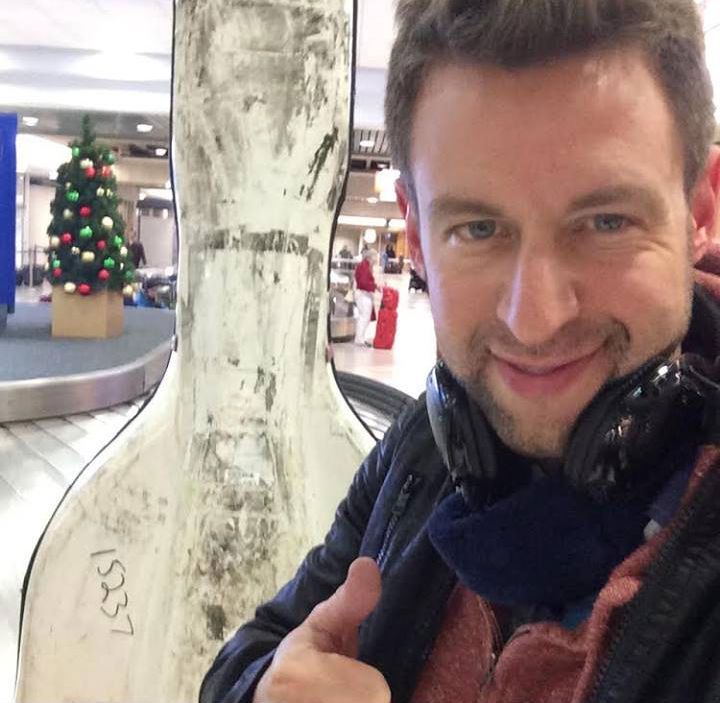 D Grant Smith - Nov 22, 2014
When you’re a traveling musician, it’s highly important that you are able to get not only yourself and your baggage to the next connecting...

Thieves of Pop: Two 1969 Tunes that Stole from Classical Masterpieces