When listening to the beautiful music that the composer Rachmaninov has written it is difficult perhaps to imagine the suffering that surrounded many of his works. In fact, years of Rachmaninov’s life were burdened by deep depressions, abandoned compositions and anxiety and doubts about his technical ability. This was to the point where just before the turn of the 19th century, he was about to give up composing completely.

Rachmaninov was born on the first of April 1873. It’s interesting to note that he was a contemporary of Stravinsky and Prokofiev and only twenty when Tchaikovsky passed away. Tchaikovsky was one composer who encouraged the young Rachmaninov and gave him the vital momentum he needed to create his first works. These included the First Piano Concerto in F sharp minor (op.1), and the now very famous C sharp minor Piano Prelude. These were finished shortly following his graduation from the Moscow Conservatoire. The C sharp Prelude brought Rachmaninov recognition as a young composer but as his career as pianist and composer developed, he came to loathe the piece as at every performance the audience demanded he performs the work before he departed the concert platform.

Rachmaninov was not a composer who gave into the disappointment that the performance of his First Symphony brought. He sort consolation and indeed inspiration from the well-known Russian author Leo Tolstoy with a view to becoming inspired by his works and his words. Unfortunately, Tolstoy was reported to have been less than kind about Rachmaninov’s work and the composer plummeted into a deep depression. Rachmaninov eventually found help for his depression and increasing reliance on cigarettes and alcohol from a Dr Nikolai Dahl. Dahl had come recommended to Rachmaninov and was not only a neurologist but also a fine amateur musician. Through Dahl’s encouragement and insistence that Rachmaninov write a new Piano Concerto, we have the second concerto to enjoy today. As fortune would have it this second concerto turned out to be one of the most popular works Rachmaninov ever wrote and performed. The concerto brought Rachmaninov international recognition and over the years scores of admirers.

The Second Concerto comprises of three movements marked as follows: Moderato; Adagio sostenuto and Allegro scherzando. The scoring for the work is not entirely modest calling for strings, double woodwind, timpani and cymbals together with a full brass section of 2 trumpets, 4 French horns, 3 trombones and a tuba. Even though the piano rightly dominates the stage, Rachmaninov’s orchestration is remarkably sensitive and leads to some wonderfully expressive interactions between soloist and orchestra. Each takes it in turns to accompany and to display the melodic material and produce a glittering concerto.

Similar to the fourth Beethoven Piano Concerto, Rachmaninov’s second concerto written between 1900-1901, begins with a solo piano. Unlike the Beethoven, Rachmaninov does not begin with the main chord of the piece, (C minor). Instead, he opens with an F minor chord that builds in volume, descending towards the home key in bar nine. The sense of dark drama has begun, and some have even likened the opening to the tolling of bells.

Movement one is in essence in standard sonata form with a first and second theme that flow seamlessly into a major development section where each theme is fully explored. It is during the development that I feel we hear a confident and assured Rachmaninov as he leads the two themes through numerous key changes and interactions between the soloist and the orchestra. The virtuosic display throughout is awe-inspiring and demonstrates the immense gifts Rachmaninov possessed as a pianist. There is little rest of respite in this movement. It is driven almost relentlessly towards a fortissimo conclusion in the home key of C minor.

The second movement brings an altogether gentler mood. At the start the strings play chords in the key of the concerto, modulating softly towards E major and bringing a brightness to the tonality. Unexpectedly, it is the flute that announces the main theme, not the solo piano. The melody plays between various orchestral instruments and the soloist in a subtle dialogue. Following a restatement of the theme, the music fades as if moving on to somewhere else.

The finale is rich with so many of the musical traits that appear in later Rachmaninov. (Keeping in mind two other concertos followed this one). Harmonically Rachmaninov moves us back towards the original key of C minor after a brief opening in E major. It provides a smooth harmonic link between the movements. The piano resumes control of the musical stage and plays the first theme. It is full of anxious drive and looks back to the material of the opening movement. By contrast, the second theme is first heard with the oboe which perfectly captures the highly lyrical nature of the music. Similar in intent to the first movement the development section of the finale does not disappoint. Rachmaninov ramps up the tension through a systematic exploration of the two themes (the second providing a motivic echo of the opening movement); making strenuous demands of the soloist.

On a first hearing we might anticipate a conclusion to the concerto in the dark tones of C minor, but instead, Rachmaninov edges the concerto towards the hopeful key of C major. The Coda leaves us with an almost ecstatic sense of elation and release; perhaps reflecting the huge transition the composer had made himself during this period of his life.

It would not be right to conclude this survey of such a great concerto without a few important additions. For those of you who play the piano and may have learned this piece, I expect many will have discovered the fact that the hand spans Rachmaninov requires the performer to cover are a major challenge. The fact is Rachmaninov’s hands were very large reportedly being able to stretch comfortably from a ‘C’ to the ‘G’ an octave above and easily add in an ‘Eb’ into the chord too.

Rachmaninov in The Movies

The emotional content of this concerto has not escaped the attention of Hollywood and the movies. If you want to see how the movie producers employed this music (all be it in sections), try these famous movie titles: Brief Encounter (David Lean 1945); The Seven Year Itch (1955); the Japanese film Anime (2008) and Hearafter (2010) directed by Clint Eastwood.

The thematic material has also given rise to a number of well-known songs including, All By Myself (Eric Carman 1975).

Besides, for those interested in hearing some of the best recordings of this concerto I suggest following this link to the reviews on Gramophone’s excellent website. 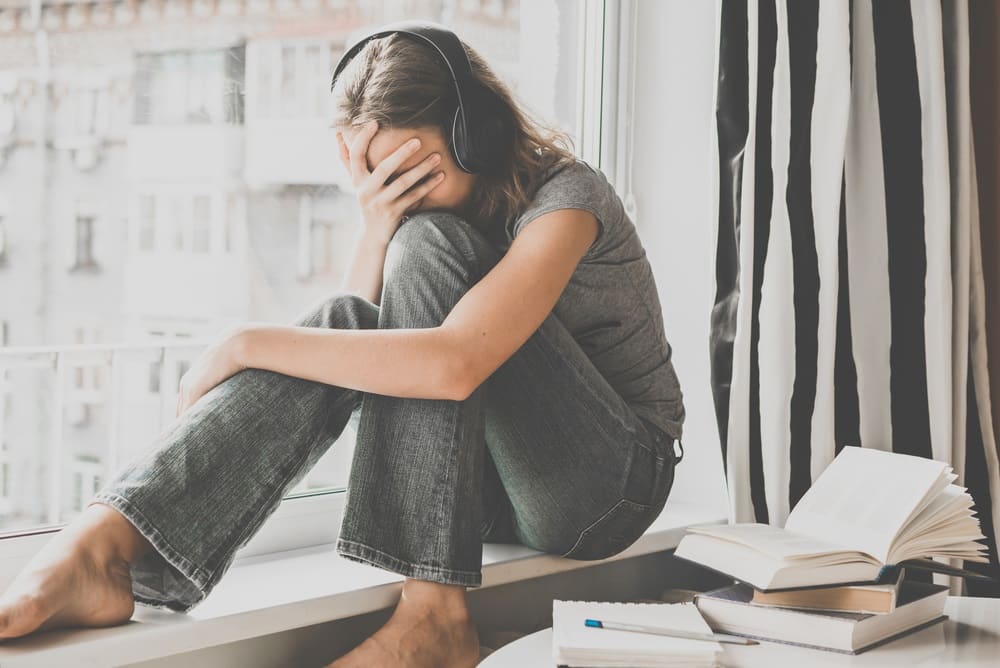 Dr Justin Wildridge - Jan 30, 2020
There are as many people who would claim that music does not affect them at all, as the number of people who vehemently say...