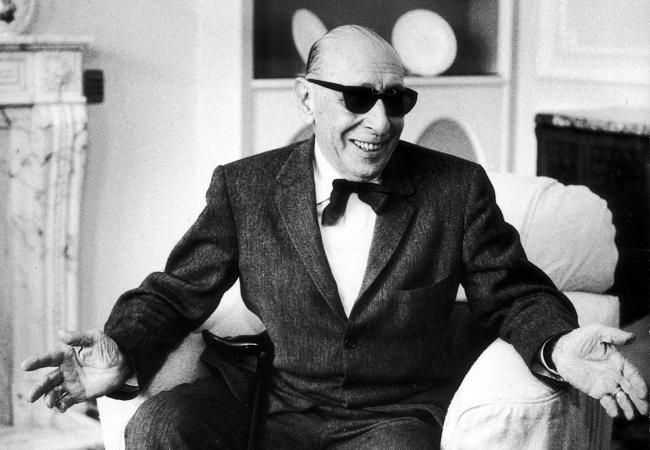 Where Literature had James Joyce and the art world had Picasso, music had the genius of Igor Stravinsky. Even though it would be easy to label him a modernist, especially in the light of his more disruptive works that he composed for the Ballets Russes, he was resistant to many of the modernist ideals: he did not care much for the importance of the unconscious and the irrational and considered avant-garde movements such as futurism quite risible. Together with his “rival” Schoenberg, who, unlike him. preached atonal music and composed melodies that “developed” much in line with the German tradition, he defined orchestral music in the 20th century.

We can place him in the same category as T.S. Eliot, as both were well-versed in literary/musical tradition and well aware of the current avant-garde movements, but maintained quite a conservative approach to novelty.

This is particularly true in Stravinsky’s case: after spending the 1910s innovating the symphonic music panorama, he retreated to the realm of Greek mythology, neoclassicism, and sacred music.

Here are some interesting bits and pieces about the greatest composer of the 20th century:

He was the first original composer for Les Ballets Russes

Even though impresario Sergei Diaghilev “invented Russia for foreigners” with his Ballets Russes, we have to credit Igor Stravinsky for making them as culturally relevant as they became: his original compositions drew from Russian lore for the plot. When they first met, he started by arranging pieces by Chopin, but he was commissioned to write The Firebird in 1910, which was the first ballet Russe to have an original score. It was praised by critics for being a perfect amalgam of decor (the costumes were by Leon Bakst), choreography (by Michel Fokine) and, of course, music.

The following year, he presented the farcical Petrushka which centered on three marionettes –the title character (a buffoon), a ballerina and a moor– brought to life by The Charlatan and enmeshed in a love triangle. “In composing the music, I had in my mind a distinct picture of a puppet, suddenly endowed with life, exasperating the patience of the orchestra with diabolical cascades of arpeggios.

The orchestra, in turn, retaliates with menacing trumpet blasts,” Stravinsky wrote. He actually first envisioned the work as merely orchestral, and it was Diaghilev who saw its theatrical potential and had Fokine transform it into a ballet work. Audiences initially viewed it as dissonant and confusing.

Perhaps his most famous piece for Diaghilev was frenzied Rite of Spring–Pictures of Pagan Russia, which caused a riot during its premiere and struck music critics for the “pound[ing] with the rhythm of engines, whirls and spirals like screws and fly-wheels, grinds and shrieks like laboring metal”.In all those three ballets, Stravinsky experimented with bitonality: he began in the Firebird, developed it in Petrushka and, in the Rite of Spring, he employed it fully.

Les Noces is allegedly the work he is most proud of

“During the time I knew him, the mention of Les Noces never failed to produce the same smile with which he greeted those for whom he felt great affection,” his agent Lilian Libman wrote in her memoir.

Formally a ballet, Les Noces is actually also an orchestral work composed for chorus, percussions, vocal soloist and pianos. “The best piano sound is ever written in the history of the piano,” is how pianist Pierre-Laurent Aimard describes the piano score of Les Noces.
Melody aside, It is beloved by pianists because they are usually “lonely”: they either play solo or opposite an orchestra, so they actually crave an opportunity to share the stage with other pianists. Les Noces needs four of them.

Even though the faux-primitive sounds reminiscent of Russian and Central Asian folklore irritated critics, they eventually had to admit that such “fierce” sound proved to be irresistible and influential. “The sound world of Les Noces is, quite simply, the most imitated of all twentieth-century combinations outside the fields of jazz and popular music,” wrote English Composer Howard Lindsay Goodall.

He developed an artistic (and personal) friendship with Pablo Picasso

Stravinsky always displayed a keen interest in art and this, in 1917, led him to meet Pablo Picasso. The two hit it off and, over the next years, they exchanged artworks and compositions. Picasso drew a portrait of Stravinsky, and Stravinsky presented his friend with “Sketch for music for the clarinet”. This relationship culminated in 1920 with the conceptualization of the ballet Pulcinella, a Diaghilev production for which Picasso created costumes and set designs, while Stravinsky adapted the original score, which was initially thought to have been authored by Pergolesi, by adding modern rhythms and harmonies. It was actually Pulcinella that promoted his interest in neoclassicism, actually spearheading his neoclassical period.

His treatment of Greek mythology is traditional…only at first glance

Tchaikovsky’s transition from avant-garde to neoclassicism might sound surprising at first, but it’s important to understand that he was exiled from Russia in 1917 and he would not return for fifty years. To use Milan Kundera’s words, the historical landscape of music was his homeland. In fact, he had come to associate modernism with German culture, World War 1 and the Soviet revolution that forced him in exile.

He engaged in the retelling of Classical mythology from the 1920s onwards: Oedipus, Apollon, Orpheus, Agon. Apollon is a ballet in simple melodic lines, and its simplicity is echoed in the costumes, which were designed by Coco Chanel for the 1929 production. Yet, despite this classicism, the apotheosis of Apollo consists of a darker melody speaking of loss, where his Russian character fully emerges, the later ballet Orpheus deals with loss as well, as it opens with the title character weeping the loss of his beloved.

He was vaguely antisemitic

Stravinsky’s work was included in the 1938 Düsseldorf Exhibition on “entartete Musik” (degenerate music) and Stravinsky was not happy about that. As a consequence, he issued a formal complaint to the German Bureau of Foreign affairs. “My adversaries even go so far as to make fallacious insinuations…implying that I am a Jew, [ignoring] that my ancestors were members of the Polish nobility,” he wrote. The Nazi government heeded his plight: “I can happily inform you that your standing in Germany is apparently completely restored,” herr Strecker wrote to him the following year.

According to the philosopher Theodor Adorno, Stravinsky’s music displayed hebephrenic (disorganized) and psychotic traits. Stravinsky’s regression and restoration, which are an amalgam of the archaic and the modern, bear the accusation of schizophrenia. “One trick characterizes all of Stravinsky’s formal endeavors,” he wrote in Philosophy of Modern Music “the effort of his music to portray time as in a circus tableau and to present time complexes as though they were spatial. This trick, however, soon exhausts itself”. 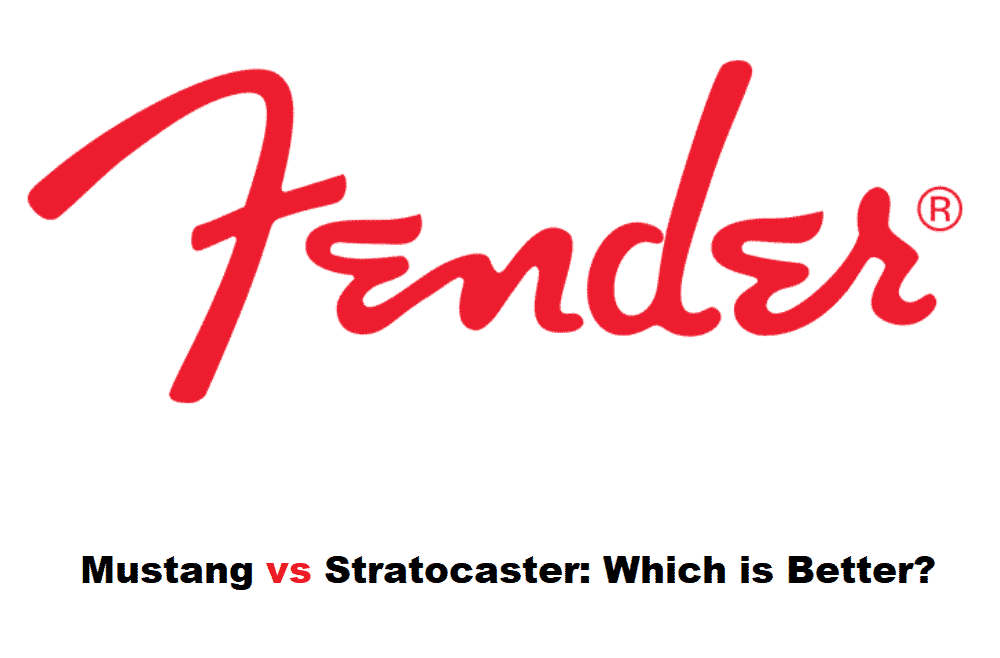 Mustang vs Stratocaster: Which Fender Guitar Is Better?

CMUSE - Oct 24, 2021
Fender guitar still remains to be royalty among all the other guitar manufacturers out there and you are certainly going to enjoy the perfect...

Never Underestimate The Power Of Music