These two iconic Classical composers have brought pleasure to thousands of people across the globe for hundreds of years, but what distinguishes one from the other? Are they both quite similar, or are they uniquely creative individuals who have little in common at all?

What Is The Difference Between Mozart And Bach

One clear difference between WA Mozart and JS Bach is that they lived at different periods of musical history. JS Bach is considered to be a composer who dominated the Baroque landscape, while WA Mozart is often credited with being the maestro of the Classical style. What is inescapable is that both composers were at the very top of their leagues during the times in which they lived, but have equally come to have established reputations as musical geniuses following their deaths.

There is certainly a connection between the two composers that cannot be overlooked. Whilst, JS Bach would not have known WA Mozart, Mozart was familiar with the work and reputation of Bach. (JS Bach died in 1750, WA Mozart was born in 1756). The influence of the music of JS Bach on Mozart is thought by many scholars to have been quite profound with Mozart in some of his very early compositions modeling the work of JS Bach.

In these early compositions by Mozart, there are traces of Bach-like polyphony and melodic writing that whilst it could have simply been Leopold Mozart’s influence, almost certainly is Bach. Even though following JS Bach’s death his music was somewhat neglected, Mozart studied Bach’s music and is thought to have been friends with Bach’s son, JS Bach.

The fluency with which JS Bach was able to compose polyphonically, drew Mozart to his work. Fugues, one of the most sophisticated polyphonic musical forms, is found regularly in the music of Mozart and reportedly an aspect of Mozart’s compositions that his wife Constanza adored. One very fine example of Mozart’s fugal writing can be heard in the final movement of his ‘Jupiter’ Symphony (no.41), which seems unlikely to have been composed in the manner in which it is without the love of JS Bach’s works.

That said, classical composers worked hard to move music into a new ‘enlightened’ direction during the Classical period, and even though elements of the Baroque sound through these compositions, the thinking behind Classical compositions was far removed from that of Bach’s period. The rich and often highly complex polyphonic nature of Baroque music, including that of JS Bach, was not something that the likes of Mozart, Clementi, and Haydn aspired to in the same way.

Instead of clean, homophonic textures replaced the polyphonic, outlined in regular phrase lengths and delineated tonal structures that verged on the predictable in the hand of lesser composers. These musical features not only outline the differences in the period of Bach and Mozart but also to a greater degree the composers themselves. WA Mozart was born into a much more free-thinking world than the one JS Bach arrived in. The impact of these circumstances weighed heavily on the output of each composer.

To a degree what distinguishes JS Bach from WA Mozart is also the conventions and fashions of their day. For many Classical composers, the ideas and drives behind Baroque music were outdated. They were as the generations of composers that followed, carving a new musical pathway that followed a radically different route. Gone was the ornate, textural complexities of the Baroque and in were the streamlined, elegance of The Classical Era. Mozart did not throw the baby out with the bathwater, he built on the music of his predecessors and JS Bach was amongst them. His appreciation of Bach’s catalog of music was evident, but Mozart elected as you would expect, to pursue this new era of music in his own way and on his own terms.

Not only how JS Bach and WA Mozart approached the composition of their music was different, but the compositions they created were also quite distinct. Bach broadly speaking served the Church his entire life and this gave rise to some of the most beautiful and outstanding religious works of his time from Masses and Motets to Passions and Oratorios. JS Bach composed extensively for harpsichord and organ with an example of these compositions including his 48 Preludes and Fugues. JS Bach was by all accounts a superb master of the organ and the harpsichord. Mozart was primarily a pianist, not an organist as well as a consummate violinist.

WA Mozart, on the other hand, was a devotee of opera, a genre that JS Bach did not turn his hand to. WA Mozart loved the drama and intrigue of the stage that during the Classical Era became a highly popular form of music. For JS Bach the stage was not opera halls, but frequently the cathedrals and churches of his local area. Unlike WA Mozart, Bach did not tour in the same way, he devoted most of his life to working in a far more modest area of Germany including Weimar, Köthen, and Leipzig.

The huge number of symphonies, string quartets and quintets, concertos, and sonatas that WA Mozart created separates him from his predecessor JS Bach. Consider that in Bach’s time the orchestra was a modest 25-35 player ensemble that included a continuo, whereas in WA Mozart’s time the orchestra had become the mainstay of the composer’s portfolio numbering up to 60 or 70 players. JS Bach wrote no works for the piano as it was in its very earliest form towards the end of his life but WA Mozart composed generous numbers of piano sonatas, trios, and concertos as the instrument took central focus as the keyboard of its time.

Even though the styles of music from these two cornerstones of Western Classical Music are notably different, both composers, through their music, transcended the conventions of the time and forged a brave new way forward for future composers. WA Mozart would not have been the composer he turned out to be had it not been for the influence of the great JS Bach and Bach would not have composed in the way he did without his devotion to the Lutheran Church. Through the music of Bach and Mozart, we enter a world that illuminates and energizes what it means to be human. 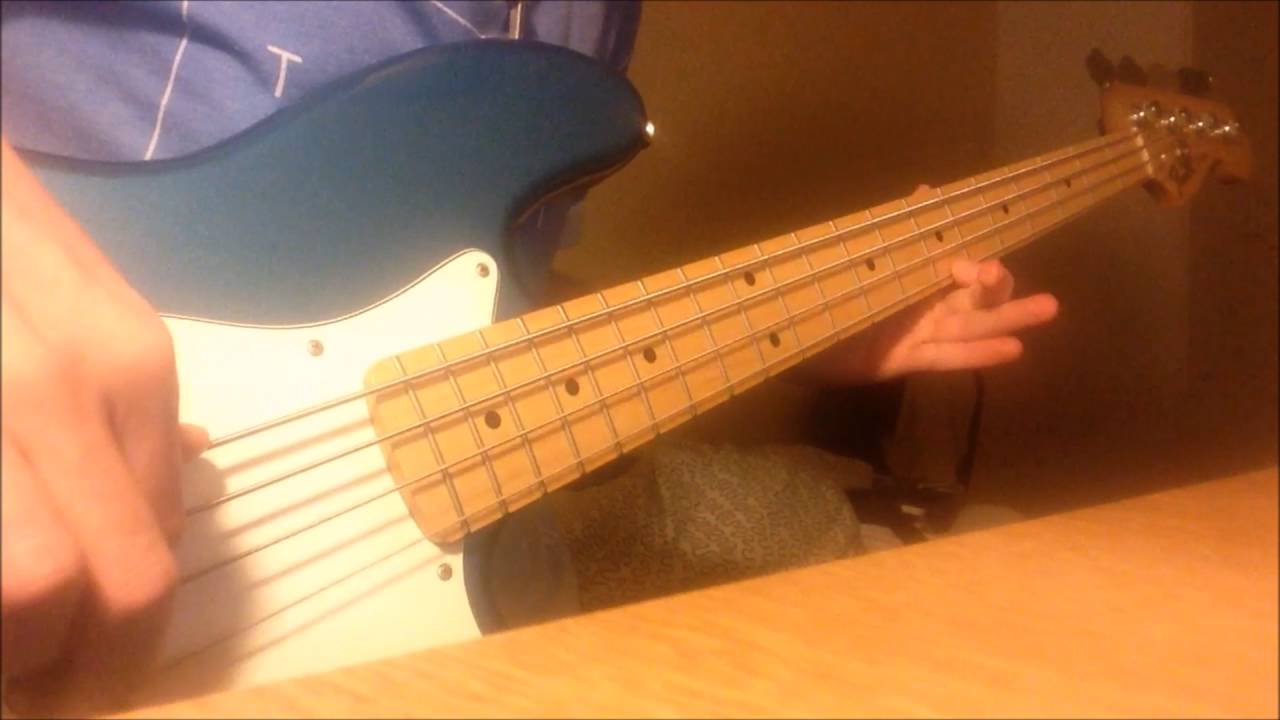 Angelica Frey - Sep 14, 2016
The aria "Der HÃ¶lle Rache" from The Magic Flute is known for its fast pace, its grandiosity and its hard-to-hit high notes: in fact,...