Classicism was a philosophical and intellectual movement that emerged during the seventeenth century as a prelude to the exaggerated and highly charged aesthetics of the baroque. The complex, almost implausible forms were put aside and replaced by simpler forms, inspired by Rome and Greece. The sober, harmonious, and simple style was the norm at that time.

Among the most outstanding events is the apogee of the French revolution led by Napoleon Bonapart during the year 1789, but it wasn’t until the romanticism (XVIII century) when it reached its highest peak. Within the social sphere, the bourgeoisie began to take shape in the different social strata, to which those who had sufficient capital to enter into it, also those who enjoyed certain popularity within society had a place within this new elite.

The plastic arts, as is well known, were always at the forefront in guiding the new trends being imitated later by the architecture adopting and adapting to the ideas imposed by it, which were subsequently applied to music, during all periods this sequence was followed. However, during classicism this norm was not followed, since the “going back” concept from the forms of Greece and Rome turned out to be a bit short for the composers of that time, since there was no precedent of how Greek and Roman music were conceived, for which the simplicity was assumed, completely discarding the artificial complexity of Baroque polyphony, thus beginning the creation and study of classical harmony as it is known today.

Within the musical field, the first name that stands out in this period is Franz Joseph Haydn, born in Rohrau, Austria in the year 1732. Creator of the symphony and nicknamed “the father of the string quartet”, he also made important contributions in musical forms such as the sonata, helping to promote its evolution. His musical training was given along with a relative in Hainburg after he agreed to the request of his parents to instruct the young Joseph in music since in Rohrau there were no conditions for him to be formed and develop a career. Once installed in Hainburg he quickly learned to play the clave in and the violin, as well as being able to sing the tiple parts in the chorus of the Hainburg church. 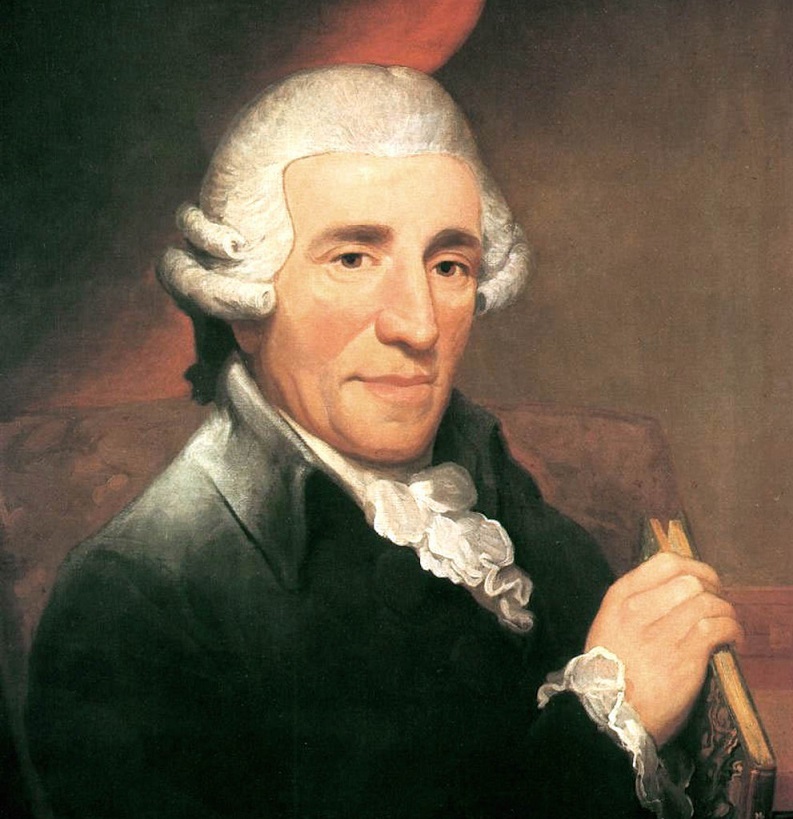 In 1740, after the visit of Georg Von Reutter to the church and of noticing the talent of Joseph as a chorister, he invited him to audition for the choir of children in Vienna in which he successfully entered, and where he continued his composition studies. Not by the hand of Reutter but the professional musicians who resided in Vienna.

After reaching an age in which he struggled to achieve high-pitched tones he stopped being a choir soloist and was expelled, after a difficult season he decides to become an independent musician and attains certain notoriety until he gets the patronage of an aristocrat, Countess Thun, launching his career as a composer, a time later he is welcomed by two more patrons, with Count Morzin being his first full-time patron, who also obtained him the position of chapel master from which he had to be removed sometime later due to economic difficulties of Count Morzin, however, Haydn’s reputation got him a new job thanks to the powerful Esterhazy family.

His works, rather than exposing great motives, responded to the obedience to the musical form, his compositions were always monothematic, that is, the dominant tone was similar to the opening of these. As a personal characteristic, it also included runs in the classical style, something that was very often found in the baroque.

Later in Haydn, there are the names of Mozart and Beethoven. Mozart was the main pioneer of classicism and it was his compositional genius that gave him the title of the greatest exponent of the time, his work encompasses all genres and musical forms of this period, being recognized as masterpieces of symphonic music, opera, concert, chamber music for piano and choral. Mozart was born in Salzburg in 1756, son of Leopold Mozart, also a composer and who instructs Mozart during his first years in the musical discipline. His first compositions date from his 7 years of age.

His compositions were characterized by making use of the chromatic harmony and its particular form of modulations through the pivot chord. He is also credited with the creation of opera buffa, from the creation of Bastian and Bastienne. Mozart, in addition to being a genius composer, was also a virtuoso performer of the piano, and proficient in instruments such as violin and viola.

Beethoven, like Mozart, is initiated into music by his father from an early age, probably against his will, but it was this that made him one of the standards of classicism and he managed to live long enough to see the beginning of romanticism of which he himself was one of the precursors and at the same time serves as a transition from one period to the other.

Ludwig Van Beethoven was born in Bonn, Germany in 1770. His repertoire includes works for piano, German lied, orchestral, chamber, and sacred music. In one of his trips to Vienna in 1792, where he later decide to reside definitely, he studies composition with Joseph Haydn and it is in this city where he achieves recognition but without really supposing a direct competition for Mozart.

His music, in the beginning, identified very well with the gallant style of the time being calm and light, but after the historical events that took place in Europe during the revolutionary times, it became more epic and turbulent, serving the latter as an example for romanticist composers such as Brahms and others who even reformed the orchestra’s original staff to adapt it to the new timbral needs that arose later.

Among the works of the three composers mentioned, there are common links that gave identity to musical classicism, the simple and gallant style was the one that prevailed during this period, responding mainly to artistic trends and the requirements of the new compositional trend in which the structure rules over the melody.

CMUSE - Jul 8, 2017
One of the last songs composed by the genius from Russia, Sergei Rachmaninov is Vocalise and it was originally intended for a soprano voice...

Complete Mahler symphony score to be auctioned for first time