Based in Long Island, these kids have apparently been playing together since they were four years old, and have made TV appearances in Korean and China. And they rock. You may recognize 8-year-old Justin Yu, the little maestro on the cello, who has appeared and performed on The Ellen DeGeneres Show.

In the video below, these wee musical geniuses cover Katy Perry’s “Firework”.

If you want the Joyous String Quartet to marvel you some more, watch them perform Antonio Vivaldi‘s The Four Seasons, Summer – Presto. 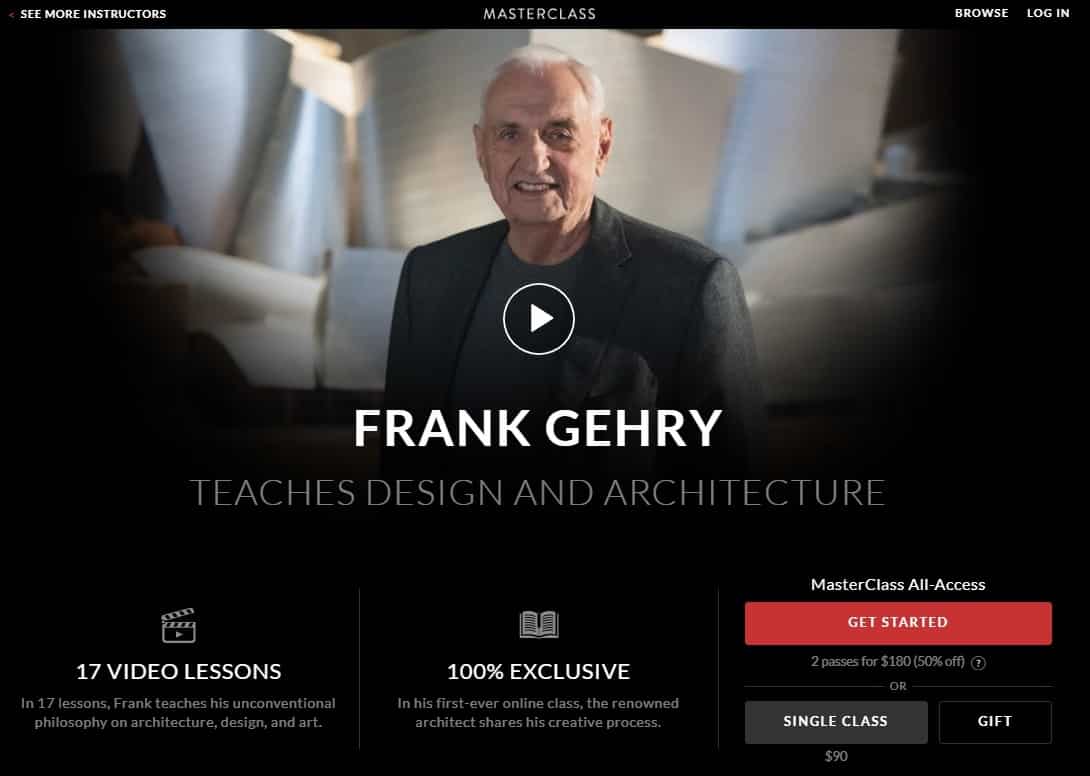 14 Exceptionally Rare Videos Of Famous Composers In The Last...

What To Wear To A Classical Concert?