From an unashamedly personal standpoint, I find the ‘Rite of Spring’ to be one of the most ground-breaking, revolutionary pieces of orchestral music ever written. My reasons for this, I will endeavour to explain as we progress.

Why Was the ‘Rite of Spring’ Considered so Controversial

To set the scene, the ‘Rite of Spring’ was composed by the Russian composer, Igor Stravinsky. It is a score written specifically for a commission by The Ballet Russes under the legendary Serge Diaghilev.

Stravinsky had developed ballets with Diaghilev before with major success and this is where the controversy begins to unfold.

In 1910 Stravinsky completed ‘The Firebird’ followed hot on the heels by ‘Petrushka’ in 1911. Both of these previous works appealed to the Russian audience, drawing as they did, on ‘themes’ from stories that were firmly embedded in Russian culture. 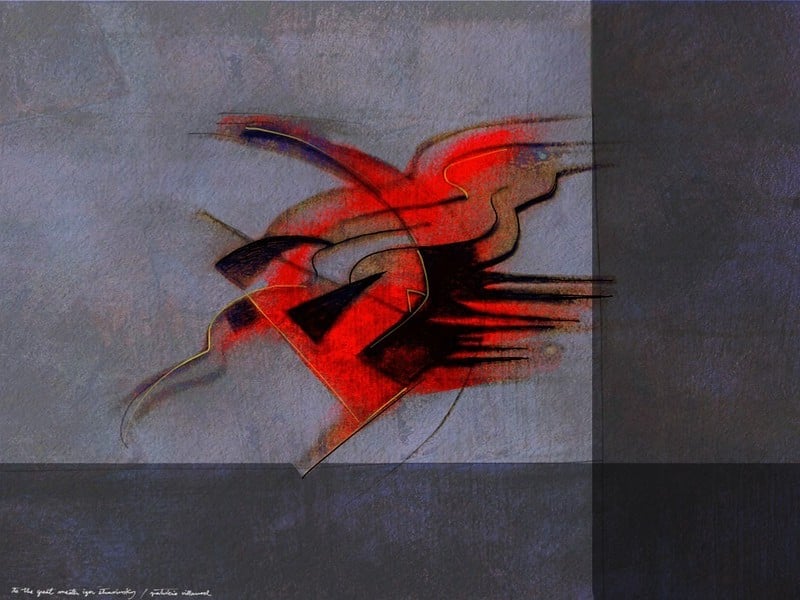 Petrushka and Firebird were also popular as the character of the music Stravinsky composed were strongly aligned with the sounds and expectations linked with the Romantic era.

These ballets Stravinsky composed against a backdrop of terrible impoverishment that Russia experienced in the early 1900s.

The Imperial rulers had allowed levels of poverty and deprivation to reach abhorrent high levels basing their rule on systems that had not altered dramatically since the Mediaeval days of feudalism and serfdom.

In 1905 came the first of two revolutions. The first became known as the ‘Bloody Sunday Massacre’, the second called ‘The February Revolution ‘ of 1917.

The ‘Rite of Spring’ Stravinsky finished in 1913, just on the eve of the First World War. It premiered in Paris on May 29th that same year and was greeted with what many described as a riot.

Before we examine the probable musical reasons why the uproar took place at the premiere, let’s not forget the context: Europe, (and Russia) was in a state of complete change and perched on the edge of one of the most destructive wars ever seen by mankind.

Stravinsky’s music in the ‘Rite of Spring’ reflects this. In almost every aspect of the score, Stravinsky departs from the music he has previously been known for composing.

Instead of indulgent expressivity, we hear deliberate dissonance, violently awkward rhythms, and instruments asked to play at the extremes of their technical capabilities.

Anyone familiar with Stravinsky’s earlier work would not have recognised this ballet as his, such as the transformation of his style. It may even have felt to some in the audience as an affront; a deliberate attempt to offend.

Even though the ‘Rite of Spring’ still broadly draws on ancient Russian culture, what Stravinsky did with it was far beyond anyone’s expectations.

Originally, Stravinsky was to title the ballet ‘The Great Sacrifice’ and in many ways, this would have been a more direct indication to the audience of the musical direction he intended to take with the score.

Stravinsky takes us back to pagan Russia, rituals and the celebration of the power of Spring. Broadly the piece falls into two large sections: ‘The Adoration of the Earth’ and ‘The Sacrifice’

Each of the two parts has additional titles that open with ‘Introduction’ that leads into ‘The Augurs of Spring’.

When considering how Stravinsky chose to score the ballet it is vital to remember how he pushed the players to uncomfortable degrees causing some to consider the work to be unplayable.

At the opening of the whole ballet, Stravinsky does something ear-catching and challenging. What he does is give the opening melody (allegedly a Lithuanian folk tune), to the principal bassoonist.

This in itself is not unusual, but he notates the music at such a high pitch that it is extremely difficult to play.

He does it because of the unique timbre that this makes the bassoon produce, strained, tense and reedy. It sets the tone perfectly for what is about to happen.

The importance of this subject material is directly reflected in the confrontational, barbaric music that the dancers depict on stage.

Not only did the music embrace a whole new sound for Stravinsky, but the choreography was radical, provocative and even to some, shocking.

As the curtain rose on the stage what people saw wasn’t the classical garb and poise of ballerinas, but what appeared to be pubescent girls with braided in their hair. This alone was shocking.

To many of the Paris elite classes, the dancers appeared to be simply jerking and unbalanced, not the elegance and sophistication that was anticipated. The whole experience quickly became something unintelligible to them, frightening and deeply uncomfortable.

In addition, according to various sources, the dancers and the musicians were, so the story goes, very under-rehearsed so confidence levels would have been low and the performance compromised. 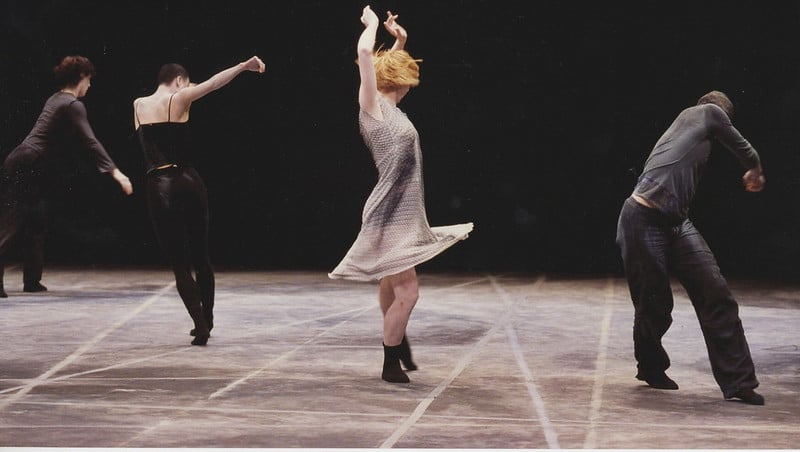 Dancers missed their cues unable to remember or even possibly count the complex rhythms and the orchestra struggled to play the demanding score. Naturally, it created a premiere that was not what Diaghilev or Stravinsky would have wanted.

The audience began to whisper and shout out within the first few notes of the work prompting an incensed Stravinsky to head backstage to assist the dancers.

One final thought is about the nature of the characters in the ‘Rite of Spring’. They are divorced from the world of the audience at the time, pagan, soulless creatures.

They are bound by the rules of the ‘rite’, powerless to do anything but follow like programmed automata.

Remember also that as the ‘rite’ evolves the young girl is chosen to be the sacrifice. With the blessing of the Earth, the chosen girl is abandoned, left to dance herself to death.

From the opening to the final scenes, this ballet challenged people’s views of what music, ballet and humanity were.

It forced the audience to take a stern look at themselves and their long-held beliefs and with war placed in the next frame, it must have left many traumatised and lost.

It remains a challenging work to play, dance to and to listen to, but it is without doubt one of the most original ballet scores ever composed.