Classical ballet that we know and love today is in no small part due to the foresight and intelligence of Catherine Medici (1519-1589). This remarkable woman was born into deeply troubled times in Europe but also one of the most powerful Italian families of the day. Even though she was left an orphan at a tender age she was looked after by the reputable Pope Leo the 10th who made very sure that the young Catherine was educated and safe.

Over time Catherine emerged as one of France’s most notable leaders and a devotee of peace. It was Catherine’s meeting in 1555 with a violinist called Balthasar de Beaujoyeaux that sparked the beginnings of Classical Ballet. Beaujoyeaux became Catherine’s personal servant, organising lavish fetes and masquerades. His “Ballet Comique de la Reine” is credited as being the first court ballet from which the form evolved.

1. ‘Romeo and Juliet’ by Sergei Prokofiev

This ballet is the setting of one of Shakespeare’s most enduringly popular plays that has the same title. Prokofiev wrote the ballet between 1935-36 when Europe poised on the brink of the Second World War. Consisting of four acts and ten scenes there are a bewildering 52 different dances in the work. Prokofiev captures the feuding Montagues and the Capulets alongside the ‘star-crossed’ love of Romeo and Juliet. The score is daring, dark and emotionally rich, inspired by the original play.

Prokofiev’s orchestra is large and interestingly includes a tenor saxophone, two mandolins, and a viola d’amore, with the mandolins bringing a clear Italian tone to the score. There are three orchestral Suites (Op. 64 and 101), that Prokofiev arranged from the ballet score that is a testament to the robust quality of the musical material he created.

Following on from the earlier Prokofiev ballet, it would be a mistake not to include Cinderella. This ballet is a world away from the fighting and troubles of Romeo and Juliet. The synopsis does not need an explanation for this well-known fairy tale that comes to life with the sparkling music of Prokofiev, verdant scenery and the inevitable comedy of the step-sisters.

It was composed as Op.87 between 1940-44, interrupted not by the War as you might expect but to compose the opera “War and Peace” that truly reflected the times in which Prokofiev was working. Cinderella received its premiere in late 1945 at the Bolshoi Theatre in Russia.

3. ‘The Nutcracker’ by Piotr Tchaikovsky

Tchaikovsky is one of the most prolific composers of ballet scores to emerge from the Romantic period of music. The darkness of the original ETA Hoffmann tale (‘Nutcracker and the Mouse King’), is abandoned in this supremely popular ballet. It tells the story of a young girl who befriends the nutcracker that magically comes to life on the eve of Christmas. It is in two acts.

Tchaikovsky composed the score in 1892. In his orchestration, he included the instrument that brought the Hedwig Theme to our attention in the Harry Potter movies; the celeste. The celeste has a luminous and gently metallic timbre that Tchaikovsky uses sensitively to depict the ‘sugar plum fairy’, a tune that has become synonymous with the composer. Like so many aspects of Tchaikovsky’s life, this ballet did not meet with great initial success.

The choreography was apparently weak at the premiere and the critics were full of harsh words for Tchaikovsky’s score. Sadly, Tchaikovsky did not live long enough to revel in the immense success of this ballet that is often performed to a capacity audience around the time of Christmas.

A little like the Cinderella story, Coppelia is a ballet that appeals to all ages. It is full of charm and fun. It is a love story with Coppelia, the doll, becoming the apple of Franz’s eye and the jealous fiancé Swanhilda who does her best to complicate everything. There’s even a mad scientist called Doctor Coppelius to who Coppelia belongs.

ETA Hoffmann is at the centre of this ballet too. Delibes ballet is based on a story Hoffmann wrote called ‘The Sandman’ that was first published around 1815. Coppelia is set in three acts, each lasting approximately thirty minutes making it more accessible to younger fans of the ballet. Oddly enough Coppelia is also sometimes referred to by another title, ‘The Girl with the Enamel Eyes’.

This ballet is an early attempt at the form by Tchaikovsky and is listed as Op.20 (1877), in his catalogue. Similar to the Nutcracker, first performances of this wonderful ballet were met with poor reviews even though the work has now become firmly established amongst the most performed and adored ballets ever composed.

The story has its origins in German and Russian folk tales, possibly from a Johann Mausäus text titled ‘The Stolen Veil’. Swan Lake is essentially the account of a beautiful princess who is turned into a swan by a wicked sorcerer. This is also true of other girls from the village who only spend part of the day as humans. A Prince called Siegfried, out hunting is poised to shoot a swan when it transforms into the princess Odette. They fall in love but the story does not end happily.

At a glamorous ball, the Prince is deceived by the wicked sorcerer into choosing his daughter instead of Odette. The princess forgives him and they decide to throw themselves into the lake to be united in death forever. Over the four acts of the ballet, Tchaikovsky writes some of the most memorable and delightful music of all his works especially ‘The Dance of the Cygnets’, in Act One.

For the final ballet, we return to Russia and the astonishing work of the neo-classicist, Stravinsky. ‘The Firebird’ is a story similar in some ways to Swan Lake but instead of a swan, there is a magical firebird that Prince Ivan manages to capture from the garden of the evil magician, Kostcheï. There are imprisoned princesses and a battle between the magician and the prince that eventually results in the magician’s destruction with the help of the firebird.

Stravinsky’s score is miraculous and even before the first note was played there was a sense of the genius of the production. Given that Stravinsky was only 28 at the time this is an outstanding achievement. His orchestration is inspirational alongside his depiction of the story. 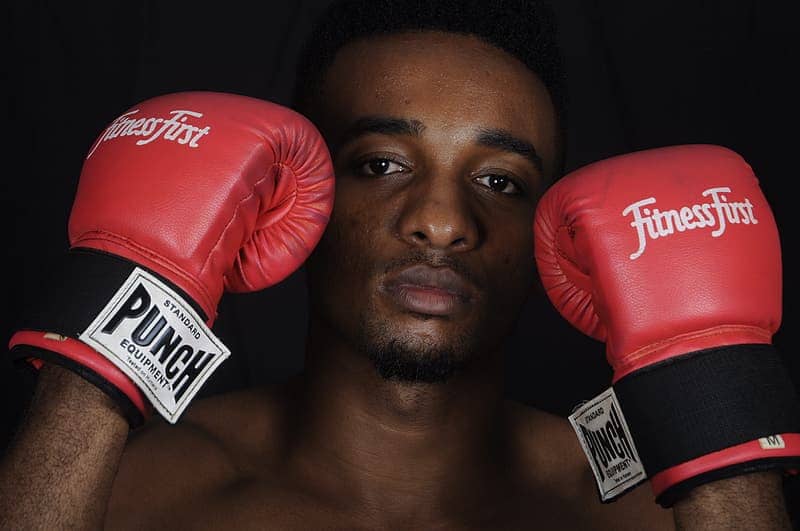 Mozart overtakes Beethoven to become most performed composer in 2015