Beethoven’s Op.27; No.2 Piano Sonata was given the nickname ‘Moonlight’ after a comment made by poet Ludwig Rellstab who felt that the opening movement conjured the image of a boat floating on a moonlit lake. Whether you experience the same or similar images does not matter, but the name stuck. If you are an admirer or performer of this magical ‘fantasia’ of a piano sonata then this article is for you as I am aiming to help you discover pieces of a similar nature for your enjoyment.

The name of Heller might not be familiar to you if you have not studied the piano, but to many pianists, he is an important figure. Born in Hungary in 1815 he was a contemporary of Bizet, Schumann, Liszt, and Chopin. These major composers had considerable respect for Heller who gained a formidable reputation as a concert pianist and gifted teacher.

Heller was not only a great performer but a celebrated composer; especially for piano. Heller composed sonatas, Études, Barcarolles, and much more besides. He even composed 21 Études (Op.154) specifically designed to help pianists cope with the technical demands of Chopin’s works. The Op.47 is a relatively early work that is a set of delightful studies. To my ears, they owe as much to Czerny as they do Beethoven.

The Étude above, even though written in E minor  (as opposed to Beethoven’s C# minor), is remarkably similar. What perhaps helps this comparison is the accompanying triplet figure that Beethoven also uses in his opening movement. The tone is equally lyrical with Heller’s melody sounding only in the left-hand of the piano part.

Heralded by many Schuman scholars as to the greatest piano piece that Schumann ever composed certainly places it in the same league as the Beethoven Sonata. Schumann dedicated the ‘Fantasie’ to Franz Liszt and there is certainly a section of the piece that demands complete technical fluency.

The composition falls into three generous movements that total nearly thirty minutes when played completely. As you might expect with any significant work by Schumann the emotional content and diversity are immense flowing from moments of delicate lyricism through to episodes of tempestuous passion.

It is in the final movement (Langsam getragen. Durchweg liese zu halten), that we hear a distinct parallel with The Moonlight Sonata. Again, like the Heller Étude, the Schumann has a meditative quality to it and has a similar accompany figure. Even though the Schumann has a different time signature to Beethoven the ‘triplet’ feel is undeniable as is the simplicity of the melody and richness of the harmony.

Perhaps one of the most performed and admired piano compositions by Franz Liszt the ‘Liebestraum’ takes its inspiration from the German poet Ferdinand Freliligrath. The composition, like the poem on which it is based, has love and the loss of love as its themes. It is most likely to be teamed up with the ‘Moonlight Sonata’ at the opening of the piece.

Here A flat arpeggios that effortlessly span the piano accompany a tender melody that Liszt teases out into a passionate outpouring of emotions. There is anguish at the outset of the ‘Liebestraum’ that also reminds me of the Beethoven Sonata as well as a sense of having been abandoned by love. The colorful textures Liszt weaves throughout this beautiful piano piece have a virtuosity that is only apparent in the outer movements of the Moonlight Sonata. Nevertheless, ‘Liebestraum’ runs a close parallel from the outset.

Not only is the key of this nocturne the same as Beethoven’s ‘Moonlight Sonata’, but the tempo marking is solemn and pensive. The opening chordal four bars lead into a simple, descending melody that Chopin accompanies with softly flowing quavers. What perhaps brings an additional haunted quality to this piece is the fact that it was published two decades after the composer’s death.

The ‘Nocturne’ Chopin dedicated to his sister stating that is was an ‘exercise’ before he embarked properly on his Second Piano Concerto. It seems a pity that Chopin so easily dismissed this piece as it is poignant, thoughtfully formed, and leaves a lasting impression on almost everyone who hears it. One of the most brilliant uses of this Nocturne is in the Polanski Film ‘The Pianist’.

This suite was composed in 1884 in celebration of the bicentenary of Ludvig Holberg’s birth. Grieg cleverly adopts a quasi-baroque style for this work making imaginative use of forms and styles you would more commonly hear in earlier music. The Suite is written in five sections, each standing very well on their own. The names of each movement highlight the homage Grieg was composing with the order in this way: ‘Praeludium’, ‘Sarabande’, Gavotte’, ‘Air’, and ‘Rigaudon’.

It is the fourth movement that I have chosen to focus on here in comparison to the Beethoven work. The ‘Air’ as it is titled, is set at a slow tempo, meditative in character, with a melody that has at times the sound of a tolling bell. Quavers support the delicate melody throughout, never becoming intrusive or clumsy. Although rhythmically the feel of the ‘Air’ is a departure from the Beethoven, for me the presiding frame of mind and tone closely resembles the opening of the ‘Moonlight Sonata’.

This is one of a collection of piano pieces that Rachmaninov composed as his Op. 3 in 1892. The collective title is actually ‘Morceaux de Fantaisie’ and was dedicated to his teacher of harmony and counterpoint Anton Arensky. This ‘Elegie’ in E flat minor is not the most famous of the set as the legendary C# minor ‘Prelude’ takes that slot very neatly.

What the ‘Elegie’ offers is yet another example of Rachmaninov’s extraordinary gift for melody. In the ‘Elegie’ the melody enters following a two-bar arpeggio figure played in the left-hand of the piano and is dark and expressive. The work slowly builds to a fevered climax with many of the characteristics you would expect from Rachmaninov. The mood is parallel with this work and it does not disappoint. 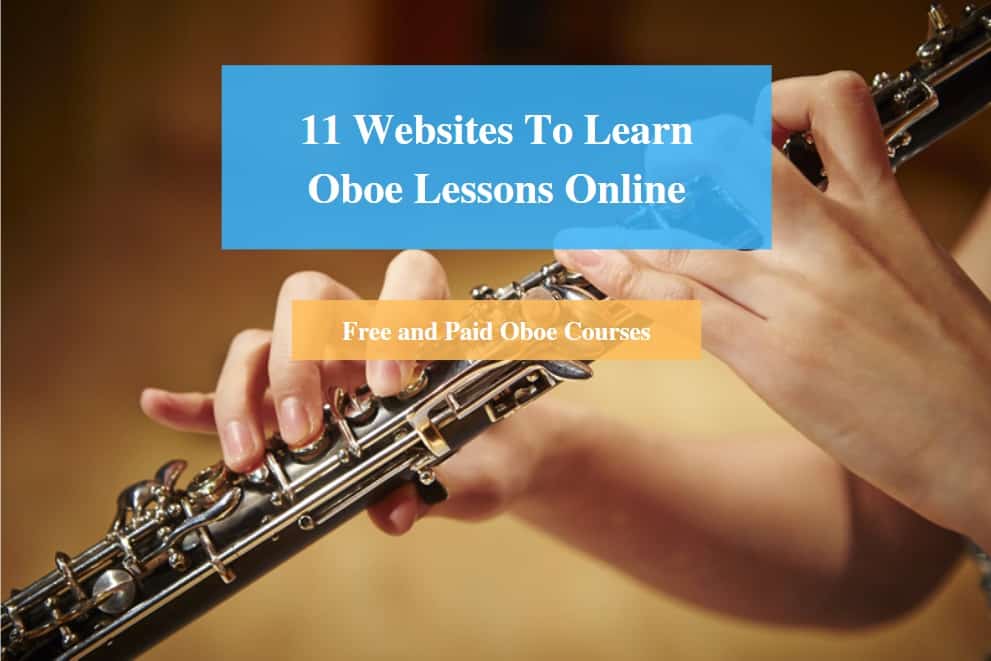 What do a bassoon and a lion have in common? The...

Thieves of Pop: Two 1969 Tunes that Stole from Classical Masterpieces