Beethoven’s Moonlight Sonata, composed in 1801 and published the following year, is among his most iconic compositions. But how would it sound on a rocking guitar rather than a quiet, subdued piano as we are accustomed to hearing it?

GuitarWorld’s Jimmy Brown was inspired by David Gilmore on this video to produce a two-guitar arrangement. One of the instruments takes on the task of playing the slow-moving chords that form the left-hand part of Beethoven’s original. Meanwhile, the second guitar hammers out the melody with just the right amount of distortion to bring out the hard rock flavor. The video contains a section of the opening movement, up to the part where the arpeggios take over from the right hand for a brief period.

Beethoven’s Piano Sonata No. 14 only got the nickname of Moonlight Sonata after the composer’s death. Romantic poet Ludwig Rellstab wrote a review of the piece during the 1830s in which he likened the first movement to a boat floating in the moonlight on Lake Lucerne in Switzerland.

For any guitarists trying to replicate what Brown is doing here, you can find more detailed instructions here, including a video on how he performs the left-hand part. 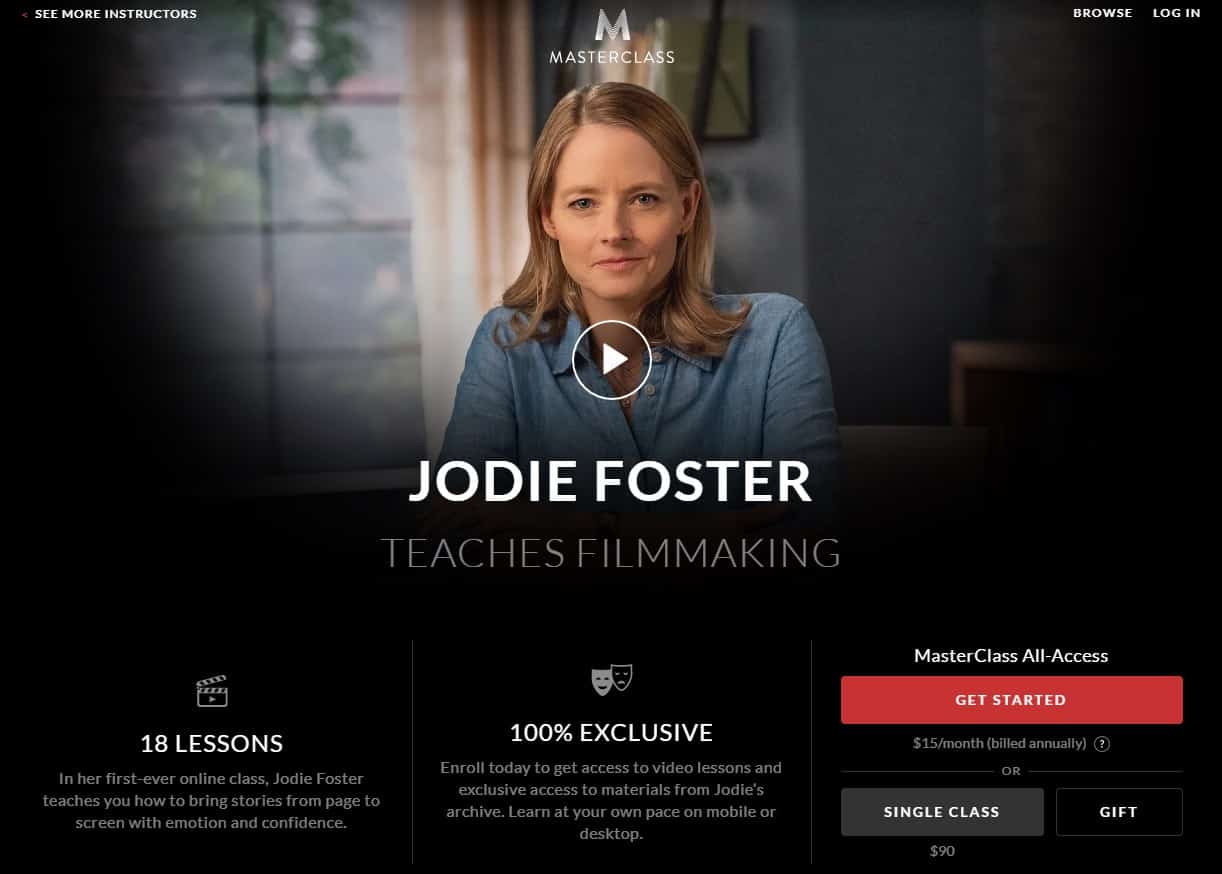