Of all the celebrated works by this great composer, this Piano Sonata ranks high amongst them. It was composed in 1801 at a time when Beethoven was in love and hopeful. From the dedication, Beethoven wrote at the top of the opening movement, “Der Gräfin Guiletta Guicciardi gewindmet” (Dedicated to The Countess Guiletta Guicciadri), we have our first clue to Beethoven’s joy.

This noble lady Beethoven had agreed to teach piano to following her families move from Poland to Vienna. She was reputed to be a beautiful woman and in a very short time, Beethoven fell in love with her and eventually proposed.

The Countess accepted the composer’s offer and for a short while Beethoven must have been the happiest man alive. Beethoven’s elation was to be short-lived. The Countess’s parents on hearing of the marriage proposal put an abrupt stop to it as Beethoven was not considered to be in the same social class as their daughter leaving Beethoven’s hopes and dreams shattered.

The Sonata was composed without commission, and perhaps simply due to the swell of emotions, he felt for the Countess. It is not a work for the faint-hearted and has some significant technical challenges from which it may be fair to speculate that The Countess was a highly proficient pianist. She, however, did not commission the work, it would appear that Beethoven composed it simply because he wanted to.

Before delving further into the sonata, it is only right to mention that the title of Moonlight Sonata was not of Beethoven’s choosing. This was adopted a few years after Beethoven’s death following a comment by the critic Ludwig Rellstab who was reported to have likened the opening movement to moonlight reflecting off the Lake of Lucerne. The nickname has stuck even though Beethoven himself gave the work the subtitle of “Quasi una Fantasia” (like a fantasy), and this leads neatly on to a closer analysis of the complete Sonata.

Piano Sonatas of at the turn of the 19th Century would have traditionally fallen into three of four movements with a fast – slow – fast pattern. This sonata, or truly this fantasia, is a testament to Beethoven’s innovation and ability to redefine traditional classical structures.

The work is in three movements but how Beethoven approaches them is far closer to a one-movement structure that develops linked motivic ideas. The three movements are not in the fast – slow – fast pattern we might expect, instead, Beethoven chooses Adagio sostenuto – Allegretto – Presto agitato. It is the Adagio that prompted the critics to comment about the moonlight.

The Adagio opening is a deeply reflective movement. Beethoven chose what I feel is a very dark key (C# minor), in which to compose this dedication of love and the start to the sonata feels almost hesitant and troubled. Rippling triplet figures provide the rhythmic momentum to the movement without pause until the final two bars.

From the start, there is a feeling of descending as the bass line moves in a seemingly endless spiral down towards the cadence points and ends of phrases. The melody, played in the right hand whilst still maintaining the quaver triplet figure, does not enter until bar five, almost appearing as an afterthought. It is an extremely simple, almost march-like theme reminiscent perhaps of a funeral march.

The harmonic variety supports the weaker melody that manages to sustain itself or the duration of the piece without significant variation. Following a statement of the theme in the sub-dominant (F# minor), Beethoven moves the melodic material into the tenor range of the piano before making a brief arppegiac transition back to the opening theme in the tonic. A short coda concludes the first movement following the ideas of the transition section and the piece concludes very softly with a low chord of C# minor.

At the end of the initial movement, Beethoven writes “Attacca subito il seguente”, instructing the performer to move immediately on to the next movement, highlighting the concept of a unified musical form for the entire sonata. The second movement, marked Allegretto, is a release from the pensive qualities of the opening.

Its mood is distinctly lighter and in effect is a Minuet and Trio. Beethoven also alters the key from C# minor to the tonic major, Db. The feeling is as if we have arrived at a lively festival where happy musicians accompany a folk dance. There appears to be no hint of the darkness that preceded the movement, even a slight comic feel that brings the quiet respite before the inevitable storm.

Beethoven composed an extraordinarily powerful conclusion to this sonata that is perhaps hard to anticipate given the previous two movements. The tempo marking is a blistering and restless Presto agitato and is thunderous from beginning to the end. That said, the dynamic markings are piano at the very opening as flurries of arpeggios fly towards sforzando chords on the final beats of the bar.

Beethoven plunges us firmly back into the darkness of C# minor for this section of the sonata with little chance to breathe. Within the first 14 bars, Beethoven presents the musical material he will develop in the form of two ideas. The first is the rising arpeggio, the second a four-bar melody heard in the left hand of the piano; in what would count as the tenor voice.

A third and more fully fledged melody arrives in bar 21 in the dominant key of G# minor. The full brilliance of Beethoven courses through this movement. After the repeat of the exposition there follows a stunning development of the material that travels through a colourful host of distant keys, eventually returning to the opening arpeggio figure at bar 157. This is a trick and leads into what feels like a brief harmonic pause before returning to the material of bar 21, but now in the left hand of the piano.

At bar 187, after a three-octave ascending chromatic run, Beethoven halts the music on a trill. Two bars of pensive Adagio lead the music straight back to the opening that gives us the subtlest hint of the opening movement before concluding on two fortissimo tonic chords. 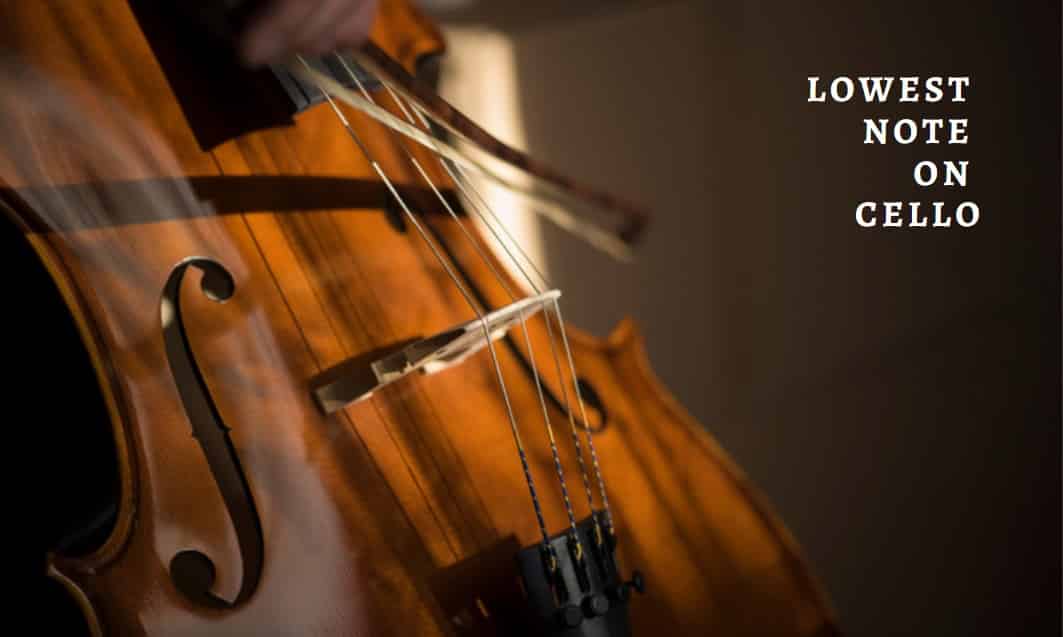 Dr Justin Wildridge - Dec 24, 2020
To offer a little context may be helpful with this title. The cello or to give the instrument its full name, the 'violoncello', is...

David as Devil: Garrett Takes on the Role of Paganini in...