Whoever analyses the biographies of a determinate amount of classical composers will notice that half exhibited cases of various degrees of psychopathology: affective disorders–anxiety and depression– are the most common, Music in the Social and Behavioral Sciences states. Some Scholars argue that music creativity is an adaptive response to mental illness. Beethoven, Tchaikovsky, and Rachmaninoff (who actually tried psychoanalysis) are the first names that might come to mind.

In a more detailed manner, Kay Jamison’s 1994 study Touched with Fire attempts to draw a correlation between manic-depressive illness and artistic genius: even though it is misleading to assume that such illness promotes artistic talent (the “mad genius” is a simplistic notion”), it is known that a high number of artists meet the criteria for manic depression or major depression. Hypomania, in fact, encourages original thinking both in terms of fluency and in terms of frequency: in that phase, an individual exhibits “sharpened and unusually creative thinking and increased productivity.” The case of Robert Schumann is emblematic: the son of two clinically-depressed parents, he experienced bouts of productivity in the years 1840 and 1849, when his behavior met the criteria for hypomania. In the year 1844, he had severe depression and composed nothing. Throughout his life, he attempted suicide twice and eventually died in an insane asylum through self-starvation.

However, depression and manic-depressive illness is not the only ailment that plagued composers. We collected a small number of maladies and neuroses that shed some light on each composer’s life. 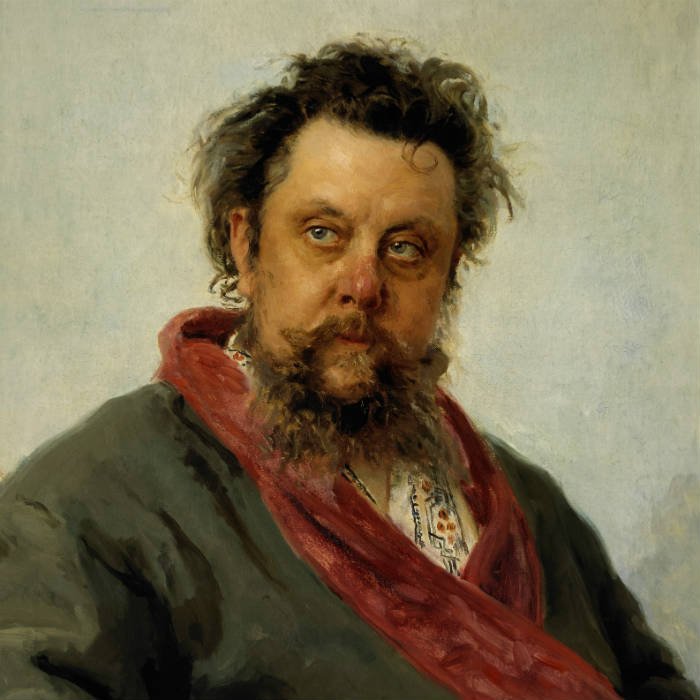 Even though his family history might have played a part in his dipsomania, Mussorgsky took to drinking while in the military and while socializing with his peers: it was a time when drinking was thought of as a way to rebel against the bourgeoisie, hence it was acceptable in the social circle Mussorgsky spent time with. When he was dismissed from government service in 1888, he became unable to control his drinking, and we can clearly see how badly he was faring in a portrait his friend Ilya Rapin painted of him only weeks before his untimely death. 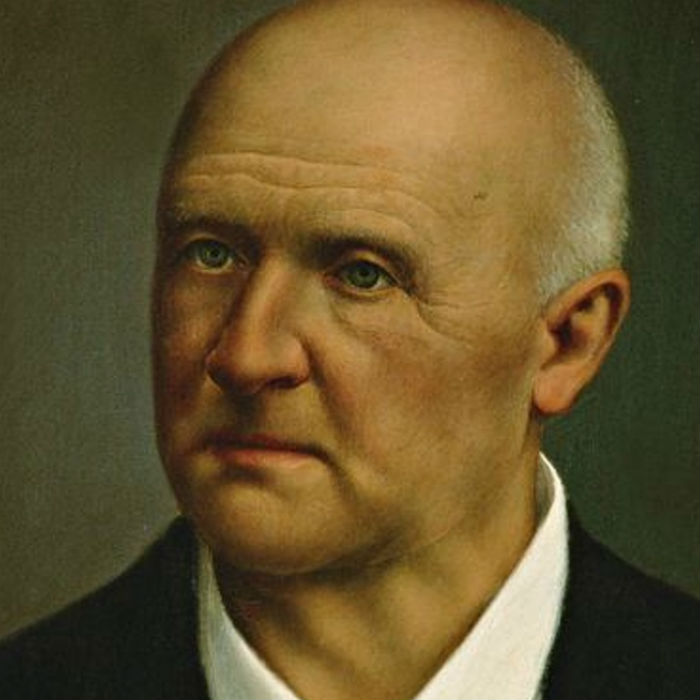 Composer Anton Bruckner had many an obsession, and, amid countless neuroses, the symptoms of OCD were clearly recognizable. He had the compulsion to count things continually, which also included counting rhythms and measures in his music. He also fancied viewing corpses and attended many funerals of strangers. In fact, he attended the exhumation of Beethoven’s corpse in 1888. Poor Bruckner also had serious self-doubts concerning his ability as a composer, in fact, he obsessively revised his works. 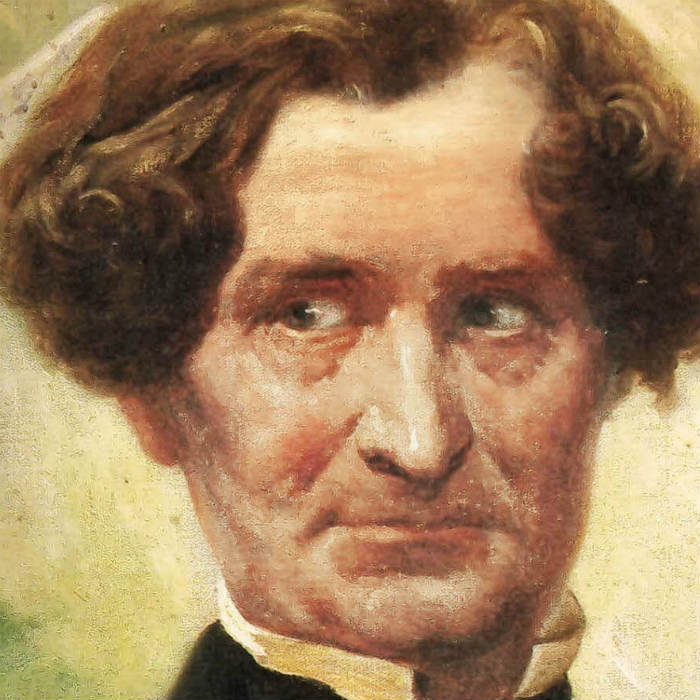 The author of the first “psychedelic” musical work, Berlioz detailed two types of melancholia, one “active, painful, and tumultuous” and another “characterized by ennui, isolation, lethargy, and a dearth of feeling”. destructive fantasies of death and destruction towards himself and his external environment. The former was linked to an “expansive force” that overwhelmed him and made him want to “shout and roll on the ground,” which caused him feelings of grandeur. The latter, however, led to destructive fantasies of death and self-destruction 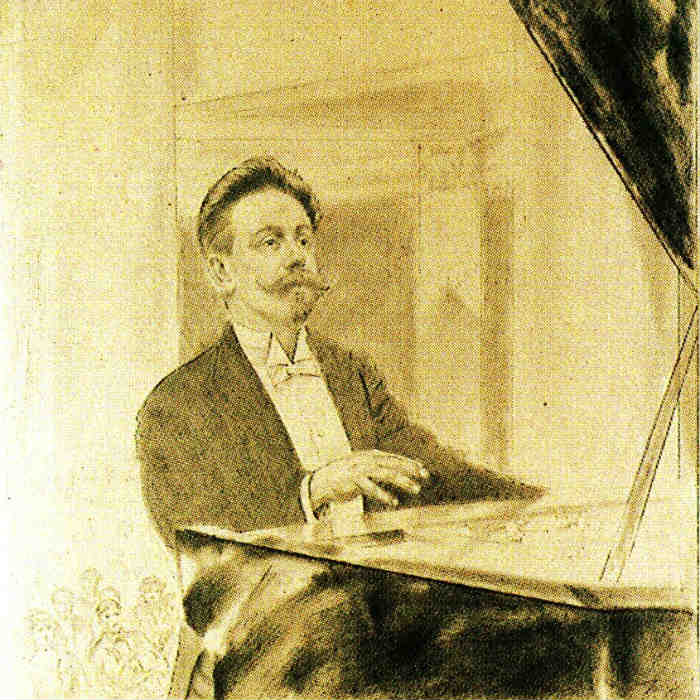 This founder of modernism in music saw the end of the world as a universal orgy and saw himself as a cult figure and promoted odd doctrines. He started showing signs of mental illness soon after joining the cadets at the age of 10. He barely succeeded in graduating from the Conservatory in 1892, and associated extreme intoxication with spiritual ecstasy. Of course, alcohol did nothing but worsen his mental instability, and, during his phases of drunken stupor, he claimed his power was greater than God’s. He moved abroad in 1903, and, while in Paris, he became acquainted with Theosophy(“You can reach God through spiritual ecstasy”) through Helena Blavatsky. For Scriabin, music would serve his theosophical purposes, and the Poem of Ecstasy and Prometheus reflect such conception. He even invented such a thing as the Mystic Chord. He died (unglamorously) of streptococcus and staphylococcus blood poisoning. 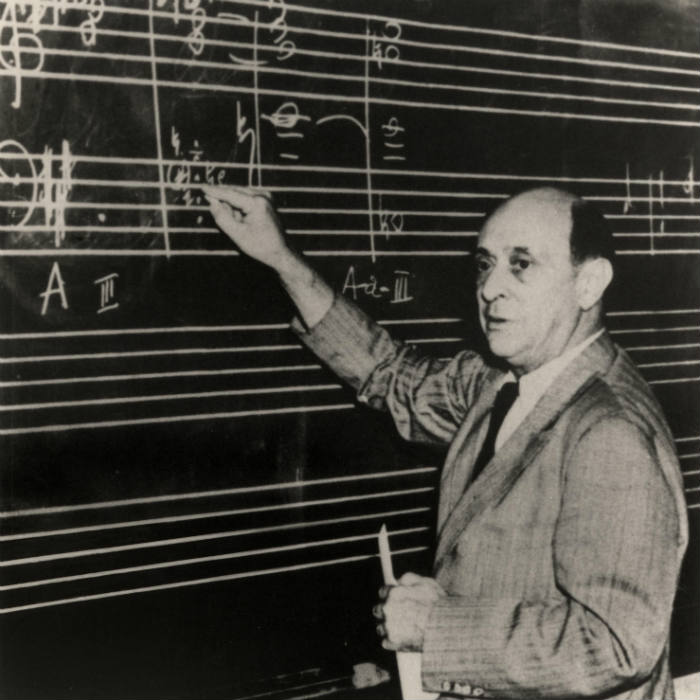 The master of atonality and twelve-tone music was also an amateur painter and had a staggering fear of the number thirteen, which goes by the name of triskaidekaphobia. He changed the name of his work Moses und Aaron into Moses und Aron because the former contained 13 letters. He was wary of number 13 and its multiples and feared he would die during a year that was a multiple of thirteen. Even though he died in 1951, he died on July 13, a Friday, just fifteen minutes before midnight! The Book of the Hanging Garden is the last of his works with the regular numeric sequence. After that, he substituted that unfortunate number with 12a. 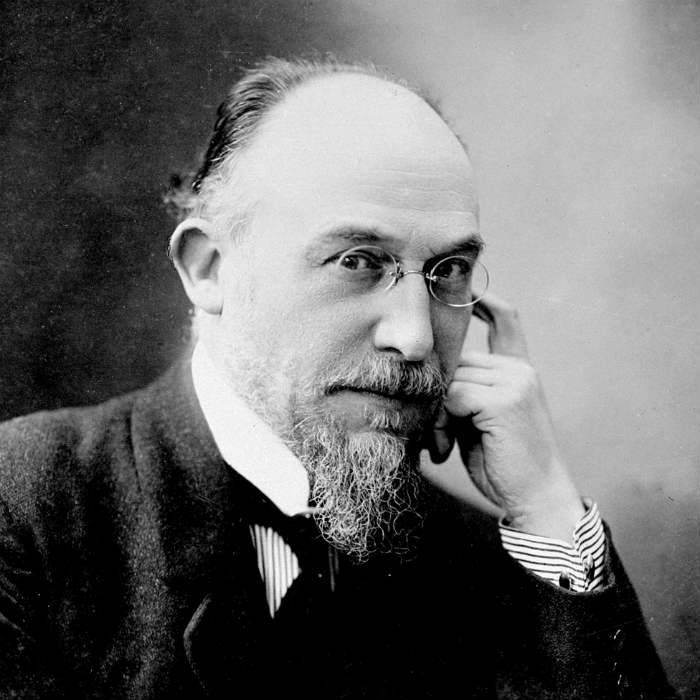 Rosicrucian master Erik Satie subsisted on a particular diet. In his book Memoirs of an Amnesiac, he gives the following list of acceptable foods: “My only nourishment consists of food that is white: eggs, sugar, shredded bones, the fat of dead animals, veal, salt, coconuts, chicken cooked in white water, moldy fruit, rice, turnips, sausages in camphor, pastry, cheese (white varieties), cotton salad and certain varieties of fish”
Also, He never ventured on the streets of Paris without a hammer, just in case, you know? 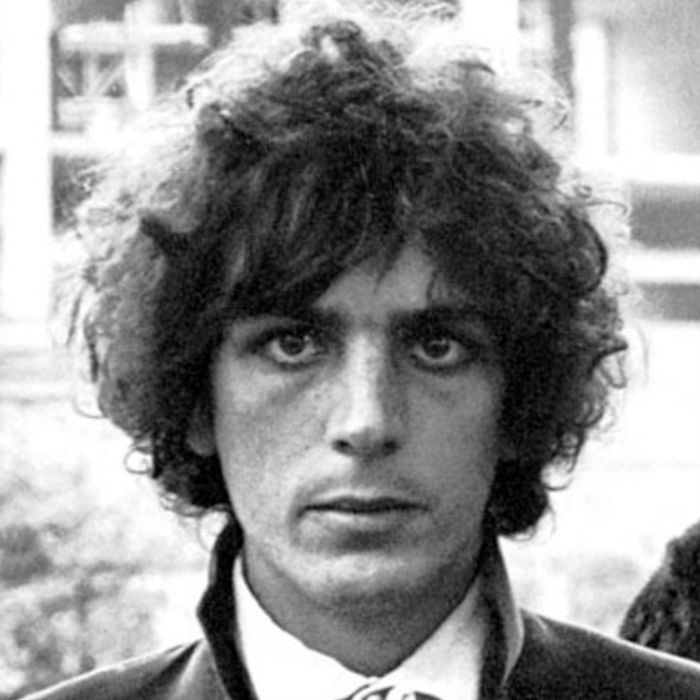 One of the founding members of the band Pink Floyd, Syd Barrett allegedly suffered from schizophrenia. The progression of symptoms started showing when Syd was in his late teens, and they resulted in odd thoughts, odd behavior, and psychosis coupled with catatonia. Street drugs were his go-to as well. He also developed diabetes, which is common among people with schizophrenia: antipsychotic medications lead to a sedentary life, which, in turn, accelerates diabetes. The public and the press largely failed to recognize Barrett’s mental illness, and preferred to talk in terms of a “psychedelic-induced breakdown” or a “nervous breakdown.”