Sacred music broadly covers music that has a religious focus at its heart. This is in opposition to what is termed secular music that tends to be centred around those more down to earth themes like love, death and adventure.

Sacred music can be traced back many centuries but for the purpose of this short article, I will contain my selection of works to the Renaissance forwards in musical time. One key musical form is the sacred Mass. This has various versions but is always a setting of text taken from the Christian Bible. Commonly, the Mass will contain movements as follows: Kyrie, Gloria, Credo, Sanctus and Agnus Dei.

Palestrina (1525-1594), was one of the foremost Renaissance composers. He was active towards the end of the Renaissance period and wrote some of the most outstanding sacred choral works of the period including this Mass for Pope Marcelli. This Mass was written at a time of great unrest in the Catholic church; the church who controlled the composition of music for sacred occasions. It was felt by many members of the Church that the works of some composers drew increasingly on secular sources and that the rich polyphonic style adopted at this stage of the Renaissance was completely inappropriate for a solemn religious setting.

The precise date of this Mass is not known but it probably dates from around 1555. It is against this backdrop of immense social change that Palestrina wrote this Mass. Much speculation surrounds the composition of the Mass but what emerges is a work of supreme control and mastery of polyphonic form. Even though the complexities of the setting are abundant, Palestrina never loses the sacred text and risks the displeasure of the ruling church.

As we move chronologically forward in musical history the next most celebrated sacred work is probably the Bach B minor Mass. Amongst all the contributions from the array of astonishing Baroque composers, this Mass, In my opinion, stands head and shoulders above the others. What is also remarkable is that this work was one of the last Bach completed and also his only entire setting of the Latin text.

The Mass is an expansive and complex choral work that shows Bach at the height of his musical genius. It falls into four main sections as follows: Missa; Symbolum Nicenum; Sanctus; Osanna. This final section contains the Benedictus, the Agnus Dei and the Dona Nobis Pacem. The B minor Mass requires two choirs plus two sopranos, alto, tenor and bass. The orchestra includes trumpets, horns and timpani and as you would expect, delivers a powerful interaction with the singers culminating in a work of austere beauty to the glory of God.

3. The Messiah by G F Handel

It would be a grave omission to ignore Handel’s masterwork, the oratorio he called Messiah. The oratorio does not follow the structure of the Mass but is based on Biblical text. In this case, Handel chose to use a translation from the King James Bible prepared by Charles Jennens. Handel worked feverishly and completed the work in what was reportedly 24 days. Not even Handel could have anticipated the success of this composition, nor its enduring popularity still.

The work is in three main sections; the first part is about Christ coming to redeem Mankind; the second part celebrates Christ’s triumph and acknowledges his sacrifice; the final part is a Thanksgiving at Christ’s defeat of death. Handel’s orchestration was similar to Bach’s in the B minor Mass with a full male and female chorus alongside soprano, alto, tenor and bass soloists.

4. The Creation by Joseph Haydn

This popular work is amongst Haydn’s most admired and performed along with his “Seven Last Words”, and the “Nelson Mass”. I have singled out the Creation not only as a personal favourite but also as a composition with a vast audience. The Creation was composed towards the end of Haydn’s life and after his final 104th Symphony. It is the epitome of late Haydn and a world apart from the Messiah.

In The Creation, the orchestra takes a far more active and complete role. There are characters who are deliberately named whilst the work is divided into acts and scenes. The structure allows for significant dramatic development as well as the full exploitation of thematic material. Both the storm scene and the sunrise scene illustrate Haydn’s complete affinity with music at the end of the Classical era and show a composer far from failing in his old age, but still vital and full of experimental ideas.

At the panicle of the Classical sacred repertoire is perhaps the most talked about piece of Mozart ever. Many a tale surrounds this monumental achievement and with Peter Shaffer’s “Amadeus” gaining such popularity the fate of Mozart’s contemporary Salieri was sealed.

As a composition that came right at the end of Mozart’s short life, the Requiem captures all the refinement and skill Mozart had acquired. The troubling issue was that the great composer died before finishing the work. His friend and student Sussmayar against many wishes is reported to have finished the work so we may never know how Mozart intended the work to be.

6. The 3rd Mass in F minor by Anton Bruckner

As we enter the Romantic period of music, it is impossible not to take a brief look at Anton Bruckner. As a symphonist he was remarkable and amongst his three complete masses, the final one in F minor is outstanding. The Mass is like Bruckner, devout and unswerving in his belief in God. It is a middle period Romantic work having been finished in Linz (Austria), in 1868.

The Mass is for modest orchestral forces with chorus and soloists. It falls into the structure of the earlier Masses of Bach yet has a symphonic feel to its scope. Bruckner continued revisions of the work almost to the end of his days and to my knowledge no definitive edition exists.

There are so many vibrant sacred works within the classical world but we do not have time to discuss them all. You may wish to study Verdi’s terrifying Requiem; Brahms’ “German Requiem”, or even Stravinsky’s “Symphony of Psalms.” Sacred works continue to be composed today and form the central part of many choral societies repertoire across the world. 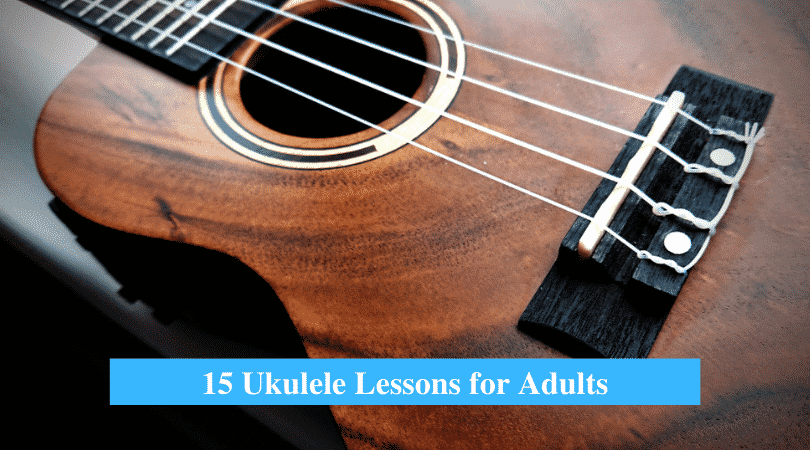 Gustavo Dudamel Leads The Most Exciting Orchestra On Earth