Of all the instruments available to us the piano is one of the long-standing household favorites. From the humble upright through to the majestic concert grand, the piano has held a place in our hearts and our houses for many decades. It has in a way become iconic and a symbol of musical possibility, accessible by simply pressing a key. For some, it is enough to look at and admire, for others a creative challenge that spans a lifetime to master.

How Many Octaves On A Piano

The question that forms the focus for this article is the range of the piano? Do all pianos have the same number of octaves or are some different from others? Historically, were pianos made with similar spans, or are there variations on a theme across the manufacturers of the instrument? An octave is often the most frequently used measure of a piano’s range of notes. It consists of eight notes that would for example cover the notes from ‘middle’ ‘C’ to the next ‘C’ up (or down) on the piano.

When the piano as we recognize it first emerged from the workshop of Bartolomeo Cristofori approximately around 1700, the musical world was about to move in a direction that would bring radical change. The harpsichord, with all its limitations including dynamics and tuning, would soon withdraw to the wings as the piano held center stage. The early pianos developed by Cristofori encompassed a range of notes that were as few as 32, giving these early instruments only about four octaves. This was similar to the range for harpsichords being produced at this time.

What happened as these pianos became of interest to composers, as they started to grow in range and develop greater reliability in terms of manufacturing quality. Composers like Schubert, Mozart, and Haydn all felt that the four-octave piano was overly limited and before too long this led to manufacturers expanding the range to at least five octaves. You can almost ‘see’ this happening if you study the scores from the Baroque to the Classical era and realize that the range of notes in the compositions for keyboard begins to stretch.

As the piano evolved through into the Romantic era it underwent one of the most dramatic changes. The composers of the day Schumann, Brahms, Chopin, Liszt, and Beethoven made demands of the instrument that enabled the instrument to become almost identical to the piano we know today. As compositional ambitions grew, so did the octave range of the piano. By the time we reach the middle part of the 19th-century manufacturers like Steinway, Bosendorfer, Bechstein, and Yamaha (around 1900), the piano boasted a full seven and a quarter octaves. This takes the piano from A0 through to C8; a full 88 keys.

Some pianos, notably uprights, in the middle part of the 20th century, were made only with 85 keys. Whilst this still provided pianists with seven octaves of notes, it did make the playing of many contemporary compositions impossible. As odd as it may sound, composers such as Liszt, Debussy, and Ravel use the very top notes in their works and the 85-keyed piano made these works inaccessible.

Eavestaff were piano manufacturers who flourished in the early part of the 20th century. They cornered the market in making small pianos that were called ‘Mini-Pianos’ which became quite popular in the 1930s and 40s. There were several issues related to these pianos including some challenges when faced with tuning them, but this did not hinder the sale of the instruments. The range of these instruments was between five and six octaves, noticeably more limited to other pianos of the time. What it did offer was a space-saving option that appealed to people without the luxury of larger rooms.

Today as piano players we are spoilt for choice. The range of instruments is bewildering and very much a personal choice when it comes to deciding what you wish to play. Budget naturally is often a key factor and if you like the idea of owning an instrument with a range greater than the standard seven and a quarter octaves, then the Bosendorfer Imperial Grand is a piano you could consider.

Bosendorfer has a history of developing and manufacturing world-class pianos, with many enjoying the benefits of ‘extra’ notes. This high-end grand piano is no exception and boasts an impressive eight-octave range, giving the instrument 97 notes. You will need to be quite wealthy if you intend to own one of these magnificent pianos as the current price tag is around £150,000.

If you thought that this was the end of the story, then you need to think again. The might and size of the Bosendorfer Imperial 290 has recently been surpassed. As difficult as it might be to believe, Stuart & Sons (an Australian Piano Manufacturer), have made a nine-octave piano with 102 keys. This gives the piano an enormous range of notes from C0 – B8 and greatly enhances the frequency responses across the compass of the instrument.

Stuart & Sons is a relatively modest family business when compared to established piano manufacturers like Yamaha or Kawai. They are a pioneering piano maker and this beast of a piano was commissioned by the ‘Tallis Foundation, of Beleura House’. It weighs a massive 644 kg and is three-meters in length. The piano is a beautiful looking instrument veneered in ancient Tasmanian huon pine. These pianos are available to buy but similar to the Bosendorfer you will need to have $225,000 spare and be prepared to wait a couple of years for delivery. 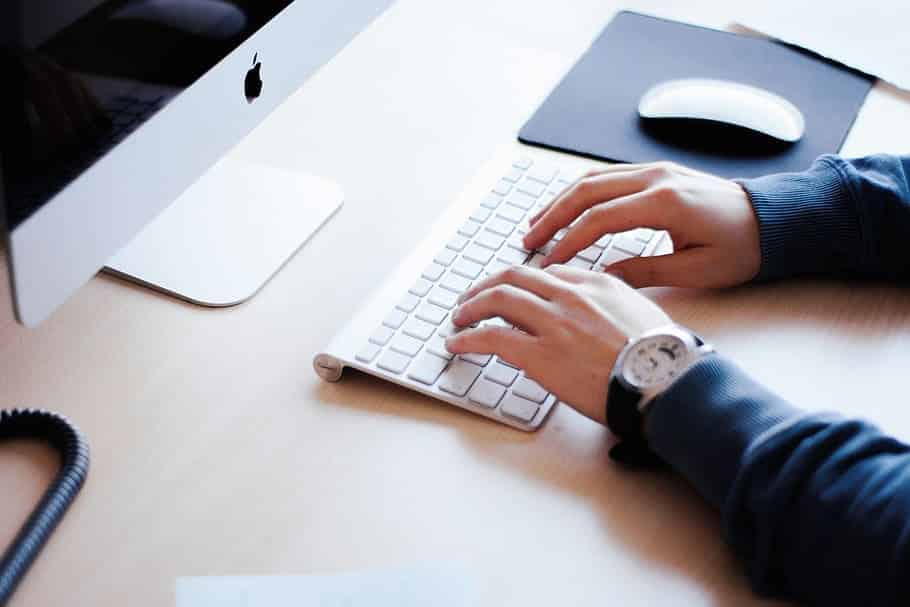