Beethoven is a particularly interesting composer as his life spanned both the Classical and Romantic movements. In his relatively short and troubled life, Beethoven composed extensively for the instrument he perhaps knew and loved best: the piano. In this article, I am going to single our a selection of piano works by Beethoven that I feel are at the top of his achievements.

Beethoven composed thirty-two Sonatas for solo Piano. This collection of works is impressive, to say the least, and contains such a wealth of innovation it is challenging to settle on only a few pieces to explore.

Composed in 1798, this is one of the most remarkable of the early Piano Sonatas by Beethoven. The whole Sonata is structured in three distinct movements and is dedicated to Beethoven’s friend Prince Karl von Lichnowsky. What is initially striking about the opening is that Beethoven chooses to begin with a section marked ‘Grave’, (very slow), rather than straight into a more traditional ‘allegro’. This introduction sets the dark and stormy tone for the movement, giving the impression perhaps, of a funeral march. Following a rapidly descending chromatic scale Beethoven plunges us into the Allegro section of the movement that firstly presents a climbing opening theme.

The power in this movement is almost relentless with a wonderful second subject in E flat minor. The Grave interrupts the rhythmic furiosity twice more before the brief coda allows the initial them to be heard before the final cadence.

The second movement (Andante cantabile), is in A flat major and has one of the most beautiful melodies in all Classical music. Moments of the opening darkness creep back in and the close of the movement is a cadence in the home key. The Finale is a rondo allegro that returns to the home key of c minor. Thematically, the drama of the opening movement appears again although with a slightly lighter tone. The rondo structure allows Beethoven to exploit his remarkable gift for musical invention and the blistering momentum only ceases at the very last chord.

This Sonata next to the Pathétique is equally famous in the world of Classical Music. It was composed in 1801 and shows how far Beethoven had travelled as a composer in that short time from the C minor Sonata. Similar to the Pathétique, the structure of the Sonata is unconventional, especially in the way that Beethoven is genuinely linking the movements to give the feel of one continuous piece rather than separate movements.

The famous Adagio opening attracted the nickname ‘moonlight’, and this leads seamlessly into the more light-hearted second movement (Allegretto) that is really a Minuet and Trio. The Finale is a thunderous movement (Presto agitato), that is tireless, restless and dark.

Perhaps not quite as famous as the two Piano Sonatas above, but of immense importance none the less. Beethoven adopts a three-movement structure again for this Sonata but the second movement is so brief that really only serves as an introduction or prelude to the Rondo-Finale. The opening movement seems to have a powerful optimism in its first subject together with a delightfully thoughtful second subject in the remote key of E major.

Beethoven takes the first movement through a broad variety of keys in the extensive development section that stretches the movement beyond its normal bounds. The last movement is an airy Rondo that has one of Beethoven’s most open and memorable themes. Beethoven extends the form way beyond expectations both harmonically and melodically. It almost feels like a complete Sonata in its own right. A remarkable ‘prestissimo’ section concludes the sonata with some of the most technically difficult trills found in any of his music.

Beethoven composed five piano concertos in his lifetime and allegedly sketched a sixth that was never completed. The year it was written was 1810 and received its first performance in 1811 to a mixed response. Similar to the two Sonatas above it is the opening of this final Concerto that stands out as pure innovation. Instead of the more traditional orchestral introduction, Beethoven simply writes the orchestra a huge, short chord of E flat major that gives way to a short piano cadenza. Throughout this movement, Beethoven displays structural ingenuity, rich harmonic colours and wonderful melodies that capture the spirit of the man himself.

The second movement is the anticipated Adagio but perhaps less likely is the choice of key: B major. Throughout there is a reverence in the tone of the music; almost meditative at times. Interestingly, the piano really plays almost a secondary role to the orchestra here gently spinning tiny figures around the orchestral material. This movement leads to the Finale (Rondo), that opens with one of the most rhythmically striking themes in music from the period. The balance between orchestra and soloist is restored but very much with the piano as the protagonist throughout. There is a lighter mood here but the brilliance of Beethoven is ever present.

It would be impossible not to mention this frequently requested piece by Beethoven. It is one of the Bagatelles that Beethoven composed; in fact number 25. The work is in A minor that brings a cold chill to an otherwise quite bright piece. Oddly, the piece in spite of its popularity now was not published in Beethoven’s lifetime and he may have been amused just how much of a following it has generated.

Essentially the piece is in a rondo form that means the original theme is interspersed with new melodies as the work progresses. The three-in-a-bar time signature brings a lilting quality to the music allows it to flow effortlessly along. There is considerable speculation surrounding the title of the piece. Some have claimed that the dedication was copied incorrectly and should have read “Für Therese”. This was the lady Beethoven supposedly proposed to in 1810 but received no return of his affections. 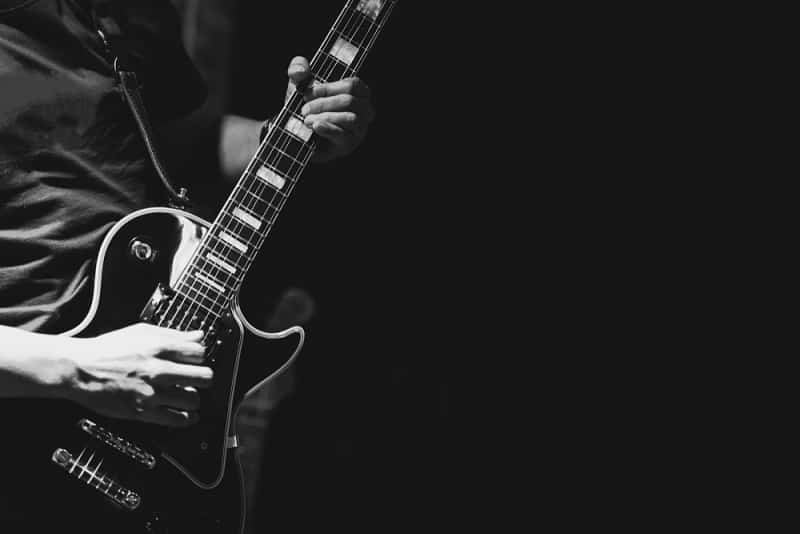 31 Things to Know about Franz Schubert