A guitar manufacturing company from China that actually gained quite a bit of popularity between casual and small-time guitar players in the late 2000s, Windaroo guitars have seen a bit of a decrease in their popularity when it comes to the more recent times. However, this does not in any way mean that they have lost the spark that they might have once had. The brand still makes guitars to this day and to this day, have released a few pieces that are actually very good when taking into consideration the quality of the sound of the guitars, the features that they provide players with and their overall price, which was much cheaper than most guitars that were similar to them.

Of course, the brand isn’t all perfect, as otherwise, it would be quite a lot more famous than it currently is. This is because as mentioned above there have been a “few” great guitars that they have released over the years, while there have also been some that weren’t anywhere as good as their more popular ones, which is understandable, as they aren’t the biggest guitar brand in the world, and are bound to have a couple or more “less good” guitars. But that doesn’t mean much, as every brand has a few products that are outshined by their other products, which is the same case here, for quite a few of the guitars manufactured by Windaroo.

A small thing that could actually be considered part of the reason Windaroo lost a little bit of their small popularity between the casual and beginner guitar players might be the fact that Windaroo changed their name from Windaroo to K Tone not so long ago. This can potentially be a reason as not many people may have known about this and may have wondered why Windaroo hasn’t released any newer models in recent times. However, despite the change of the name, the manufacturers are still mostly the same and have actually made a few improvements in their models that, if you owned a Windaroo guitar in the past, may notice yourself.

One interesting thing about their guitar models is the design. Their electric jazz guitars and hollow bodies both have some unique and interesting designs that a lot of players may find either attractive or silly, depending on their preferences of course. One good example of this might be one of their 4 String Bass Electric Guitars that features a machine gun design, a design that is not at all common for any type of guitar.

Sure the designs of some of their models may be a bit different than most other guitars, however, if that is something that puts you off, it is worth reminding you that some of their guitars also sound and play almost similar to any guitar made by the top companies, regardless of their unorthodox design. Windaroo, or K Tone guitars, offer good features and sound quality is given their price. Here are a few notable things in their top models.

All in all, it has to be said at the end that while Windaroo, now known as K Tone isn’t the biggest guitar brand around, they and their guitars are a good choice for beginners, as the features are similar to most of the more expensive electric guitars while the price is very affordable. The returning process is easy, so if you have any problem with your guitars that you purchased from them, they shouldn’t really be troubling you too much, as they are quite customer-friendly. 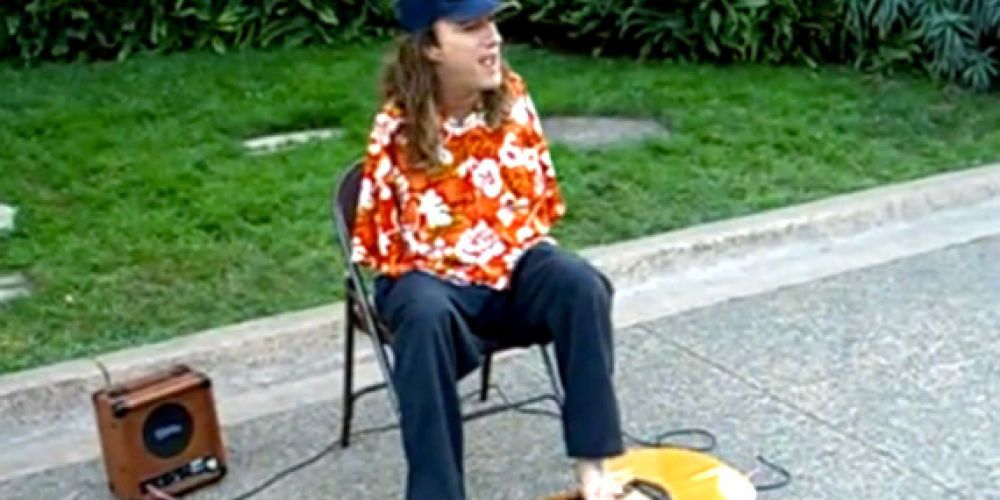 D Grant Smith - Sep 16, 2014
You never know when you’ll find treasure lying right under your nose, or in some cases right down the street, on the street. This...