This is a true cultural voyage of discovery that asks us to travel to the rarest of countries, Columbia. If you listen to music from Columbia you are likely to pick up on a whole diverse host of different cultural influences.

If you listen to music from the northeast of Columbia, in particular, the Serrania de Perijá to the Sierra Nevada de Santa Marta, then what will greet your ears is probably vallenato music.

Although the precise origins of most types of music are tricky to trace, vallenato can, with a high degree of certainty, be pinpointed to a city called Valledupar.

This name means valley of Upar and the word vallenato translates to born in the valley. What more proof do you need? (Incidentally, should you become fascinated with vallenato to the point where you want to see it live in Columbia, there are many festivals including a famous one held in the Valledupar towards the end of April each year).

When listening to vallenato what you may hear are distinct rhythms from Africa and the Caribbean. These cultural influences are at the heart of vallenato but don’t make the mistake of thinking it is really just a salsa, it simply is not.

With its roots digging deep into the past, vallenato began as a song sung by Spanish minstrels, not unlike the Medieval European troubadours and jongleurs.

They were travelling musicians and farmers who moved through the various regions of Columbia with their cattle taking news from one village to another.

This was not only an effective form of passing on information but a source of great entertainment for the farmers as they travelled.

What Instruments Are Used In Vallenato

The music of the vallenato was created with voices, guitars (a more recent addition), and an indigenous instrument called La Gaita. 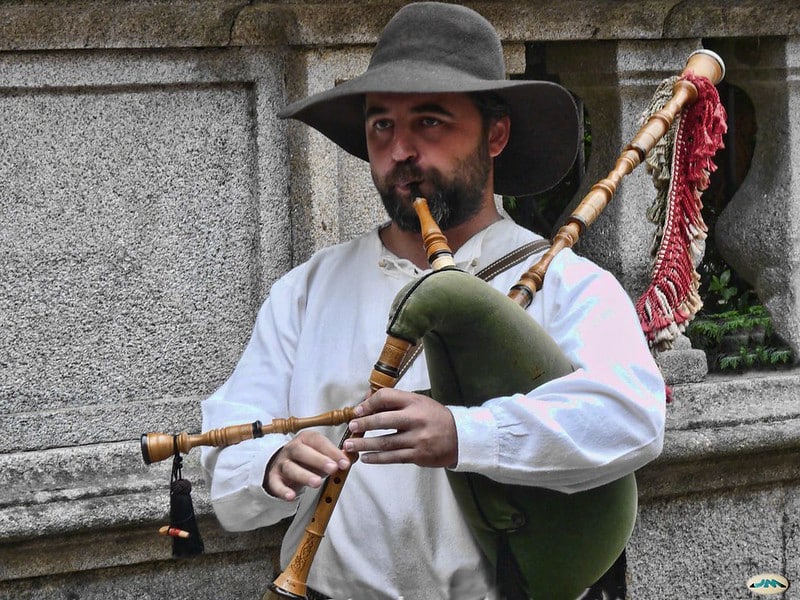 These instruments are an important voice in Colombian folk music today and have been centre stage for hundreds of years. The main body of the gaita flute is made of dried cactus wood topped with a mouthpiece made of duck feathers.

The female version plays the melody and has five tone holes while the male flute has only two tone holes and is responsible for the harmony.

In addition to these instruments, the early vallenato would have included the guacharaca, a ribbed stick similar to a guiro, and a caja drum that was played between the performers’ knees using only hands.

What you’ll notice is that each instrument is portable, which they’d need to be for travelling farmers.

As the popularity and influence of the vallenato spread across Europe other instruments such as the guitar became more commonplace. As time progressed so too did the vallenato, and pianos or accordions became associated instruments.

Moving towards the 20th century we discover the vallenato in an orchestral setting, a world away from its more humble origins.

In more contemporary vallenato it would not be overly remarkable to hear electric guitars, backing singers, violins, and an array of modern percussion.

In this way, vallenato has evolved remarkably. It was once thought of as music for the peasantry, a lower-class form of rather vulgar music. How things change?

As with many forms of music, the vallenato is not only a singular entity. Four airs or beats are attributed to the vallenato.

Each of these types of vallenato is unique distinguishing itself from the others through the instrumentation, melodies, harmonies and perhaps most importantly, the rhythms.

The distinctions go a little further. Vallenato as I mentioned before is not simply just another salsa. Of the four varieties, only two are intended for people to dance to. These are the puya and the merengue. 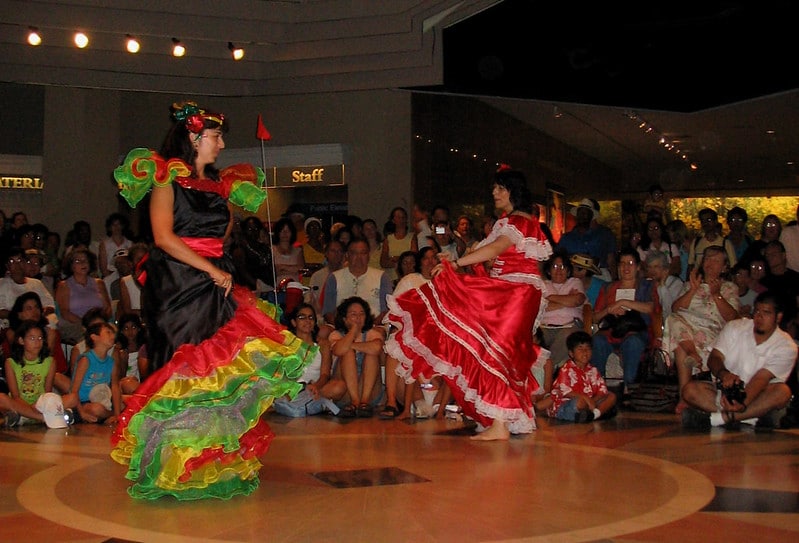 The reason these forms of vallenato work as dances is that they have a structure and beat that is relatively easy to follow. By contrast, the paseo is a darker more brooding version of the vallenato and is performed at a much slower tempo.

Merengue is the kind of vallenato in which you will hear the essence of the genre in the narratives embedded in the music and the steps of this dance are a good entry point to learning the vallenato.

The oldest form of vallenato is the puya. It contains far fewer lyrics and uses more traditional instruments, each of which usually takes a solo spot during the piece.

Of all the instruments that are now linked to the vallenato, many consider that it is the accordion that has had the deepest influence. 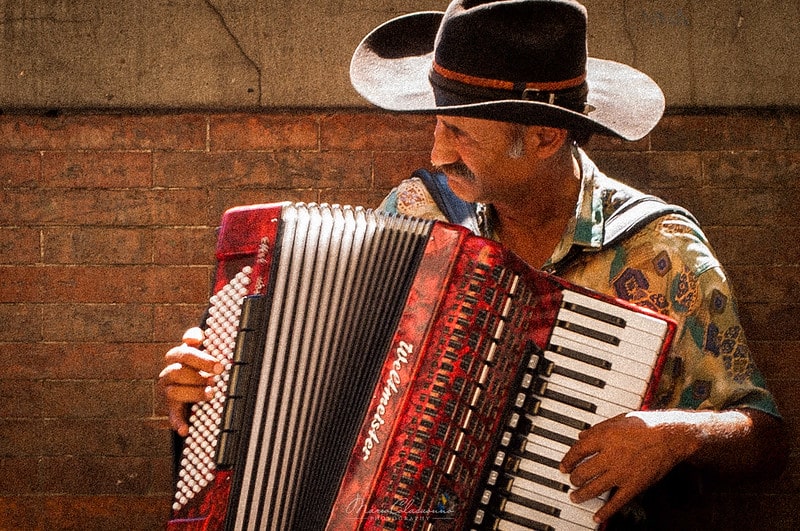 Although the accordion stems back to more Germanic roots, the vallenateros (the vallenato musicians), developed a technique that was completely different to their European counterparts.

This touch of magical inspiration gave the accordion a special place at the heart of vallenato and ensured its popularity amongst an ever wider audience.

Even though the traditional instruments remain of vital importance to Colombian musicians, the genre has pushed forward with the changing times and embraced that change.

Vallenato is now a tremendously successful musical genre that has made some of its artists extremely wealthy. One champion of vallenato, amongst other genres of music, is Carlos Vives (August 1961).

Vives is a living exponent of vallenato and has fruitfully fused the Columbian traditions with contemporary popular culture.

One legendary performer who you should be aware of is Alejo Duran. Duran is considered by many to be the first superstar of the genre. Lead singer of the vallenato band ‘Binomio de Oro de America’ is Rafael Orozoco Maestre.

His influence over the genre and contributions to the promotion of vallenato has been almost unparalleled by his contemporaries.