Mexico’s music is as diverse as the country itself. The country’s musical history began thousands of years ago, with its indigenous people laying the foundations and groundwork.

During and after the Spanish colonization, modern Mexican music emerged, fusing musical traditions from mainland Europe with local Mexican types of music. It continues to evolve in tiny villages and sprawling cities, people’s homes, the streets, and performance venues.

In this article, we’ll investigate traditional types of Mexican music from the central, northern, and southern regions.

Hernán Cortés arrived in Mexico in 1519; he brought Spanish traditions and influences with him and brought professional musicians to teach the indigenous people to play the harp and vihuela (an early type of guitar). 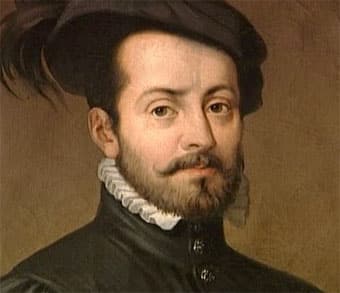 As time progressed, instruments from the European mainland traveled across the water as well: violin, cornet, and trumpet were also introduced.

While the Catholic monks and Spanish elites performed the ‘refined’ music from their Spanish homeland, new sounds emerged in the countryside.

The general name for traditional Mexican folk music is son. Indigenous and African music, as well as Spanish instrumentation, strongly inspired the rhythms and melodies of son. While there are regional variants, such as:

As heard in the classic son jarocho music “La Bamba,” a brighter version of the song made famous by Mexican-American singer Richie Valens, the usual son beat is a quick 6/8 or 4/4 time.

We’ll investigate some more types of Mexican music below in the central, northern, and southern regions below.

Mariachi bands in the twenty-first century can have up to eight violinists, two trumpeters, and at least one guitarist. It also features a guitarrón and at least one high-pitched vihuela. The members of the mariachi band take turns singing and providing backing vocals. 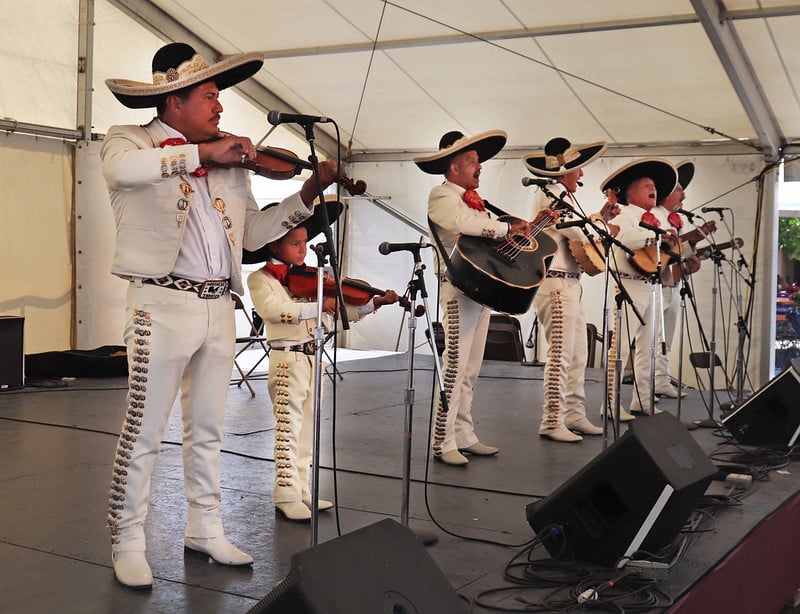 Tamborazo Zacatecano songs are often performed with two saxophones, two trumpets, and a bass drum. It is quite similar to conventional brass Banda, except that saxophones are used instead of clarinets.

It also employs the drum continuously rather than sporadically throughout the song. 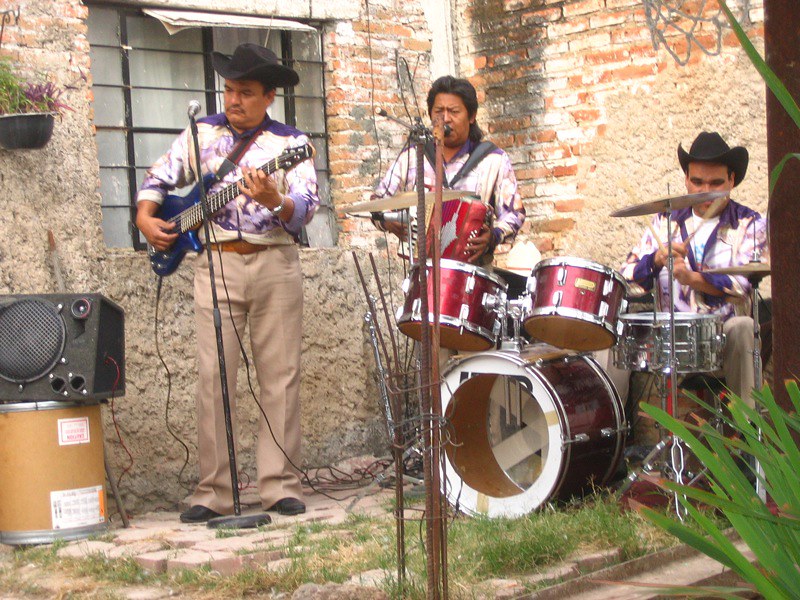 Northern Mexican folk music, or Norteño, is traditional folk music inspired in the mid-1800s by Polish, German, and Czech immigrants from Northern Mexico.

The accordion, bajo sexto, snare drum, and tuba are among the instruments utilized in Northern Mexican folk music. The accordion is the most commonly employed.

Each performer has one of three instruments: a violin, a jarana huasteca, or a huapanguera. The latter two instruments are 5-string and 8-string Mexican guitars.

They talk about combat wins (and losses), individuals taking on the establishment, the lives of famous (and infamous people), and the epic trip, possibly the oldest narrative genre in human history.

It began as spoken poetry or lyrics, remembered and recounted over campfires and along paths. Soon after, music was added, and accompaniment was provided by a guitar and/or other stringed instruments.

A wide range of cultures inspired southern Mexican folk music since Southern Mexico, particularly Acapulco and Veracruz, served as a gateway for immigrants from all over the world.

As a result, European, African, South American, and Asian influences may be found in Southern Mexican folk music. The harp, jarana jarocha, marmbula, and classical guitar are this genre’s most commonly utilized musical instruments.

It is influenced by European, African, and indigenous American music. It contains lyrical topics on religion, history, and social and political philosophy.

A Pirekua, usually sung with a calm rhythm, can also be performed in non-vocal genres with varied rhythms, such as sones (3/8 time) and abajeños (6/8 time).

Pirekua can be performed solo, in duets or trios, with choral groups, string orchestras, or mixed orchestras (with wind instruments).

There are two-time signatures: “seis por ocho” (“six per eight” or 6/8 meter) and “tres por cuatro” (“three per four” or 3/4 meter). The jarana dance is performed in pairs, and the dance steps are the same for men and women.

Chilena was originally played with string ensembles such as violins and harps. However, by the mid-1900s, popular Mexican trios had abandoned the violins in favor of guitars and requintos.

We barely scraped the surface of the types of Mexican music. There are many more types of Music, including baroque music and even opera.

The variety of Mexican music continues to attract new listeners worldwide due to its interesting blend of influences and enticing, vivid vitality. We can be certain that Mexican musicians will continue to amaze music fans with their country’s catchy sounds.