There are many different kinds of music that are composed of a wide variety of forms and structures. Music that is often associated with a particular narrative or even image falls under the broad heading of ‘program music’ or music that has programmatic elements. On the opposing side of this compositional contest stands ‘absolute’ music. This term has at times, been coined to encapsulate any music that is not programmatic in nature or intent. More specifically, absolute music is usually thought of as music that stands on its own two musical feet without the need for a storyline to hang its notes onto.

These brief sketches give an entry into the two different kinds of music that I will delve into in this article, highlighting similarities and differences and hopefully provoking further exploration and listening.

If program music is ever the subject for discussion, people tend towards thinking that it is a style of composition that emerged during the Romantic period of music. Certainly, there is an impressive gamut of pieces from that era that are programmatic, even if at times their composers denied it, but this is not the full picture. Depending on how far back in musical history you are willing to travel, composers have been writing music to a program for a very long time.

In western music at least, the idea of program music was not peculiar or unknown. Take for example the great English composer William Byrd. A piece titled ‘The Battle Suite’ is fully programmatic. Byrd provides clear titles for each section such as, ‘The Soldiers Summons’, and ‘The March To The Fight’. This work was for harpsichord and appeared as part of the famous Fitzwilliam Virginal Book. Music that depicted battle was popular in the 17th Century and Byrd would have been aware of this and even suggest that they may have been used for more theatrical purposes.

During the Baroque era, we come across even more well-known programmatic music including Vivaldi’s ‘Four Seasons’,

and perhaps even Handel’s oratorio titled ‘Israel In Egypt’.

The Classical Era does not boast the number of easily identified programmatic compositions but it is thought that some of Haydn’s early Symphonies may have a programmatic element in them, although Haydn himself gave little credence to this effect. Beethoven who spans the Classical and Romantic periods of music can surely be counted as a composer who contributed to programmatic music. Even though there are as many arguments against a purely programmatic structure to his ‘Pastoral’ Symphony, the ‘Eroica’ or possibly the third ‘ Leonore’ overture. Mendelssohn can also be added to the growing list with works like his ‘Hebrides Overture’

that paved the way for extended, cyclic forms such as the imposing ‘Symphonie Fantastique’ by Hector Berlioz.

The programmatic list expands almost exponentially from here with the number of compositions including Liszt’s ‘Faust Symphony’,

and Richard Strauss’s ‘Til Eugenspiegel’,

and the ever-popular ‘Night on A Bare Mountain’ by Modest Mussorgsky.

Each of these compositions has a program at its heart, whether it is overtly or more carefully disguised amongst motifs, textures, and other structures. It is often said that one way to think about programmatic music is music that could have been written to accompany a movie.

On the other side of this musical conundrum is ‘absolute music’. This type of music is not deliberately descriptive or composed to evoke a particular image, story, or non-musical entity. The music simply is without the need for an explanation by title, sub-heading, or poetic text. This is not to say the music was not inspired by something ‘outside’ of music but that this inspiration no longer holds dominion over the final piece of music. In a sense, this kind of music has been in circulation since the very first pieces were written and it is certainly composed today.

One example of absolute music might be the compositions of the Second Viennese School that was pioneered by the composers Schöenberg, Berg, and Webern. Serialism was a method of composition that Arnold Schöenberg developed having found himself increasingly dissatisfied with the limits, as he saw them, of tonality. Instead, Schöenberg gave equal importance to each note of the chromatic scale and dissolved all previous tonal ideas. This gave rise to music of extreme beauty but also music of incredible dissonance and complexity. The result of this serialism was to distance many audiences as they found the music unfathomable and unpleasant. It is in the work of Webern that we hear a piece of absolute music, that at times feels mathematically sound but emotionally cold and distant.

Further, into the 20th Century, composers like Elliot Carter and Milton Babbitt, composed using almost ‘total’ serialism, almost removing the composer from the process altogether in favor of following mathematical principles to construct music. American composer, John Cage is known to have written music using random methods of music generation including the Chinese ‘I Ching’. This placed the composer one step further away from the compositional processes and several steps closer to an absolute, and abstract music.

An argument illustrating the concept of absolute music is made when you consider a piece to have no meaning whatsoever. Wagner felt that was an absurd idea, although Stravinsky is famously credited with saying that “Music by its very nature is incapable of expressing anything.” Applying this idea of Stravinsky’s could we consider a Mozart Piano Concerto or a Bach Brandenburg Concerto to have no meaning and be absolute.

Whilst no formal program may exist, somehow it is impossible not to assign some meaning to elements of any of these pieces. Like a phrase in a language, you do not speak makes no sense, you can often grasp at meaning by other means like inflexion and tone even if you cannot identify precise meaning. Music is in some ways very similar as it seems to reach us in ways that are fundamentally human in nature even if the work does not directly say something specific. Whether you are listening to program music of absolute music, it seems to me that there is always a depth to discover even if it is well hidden. 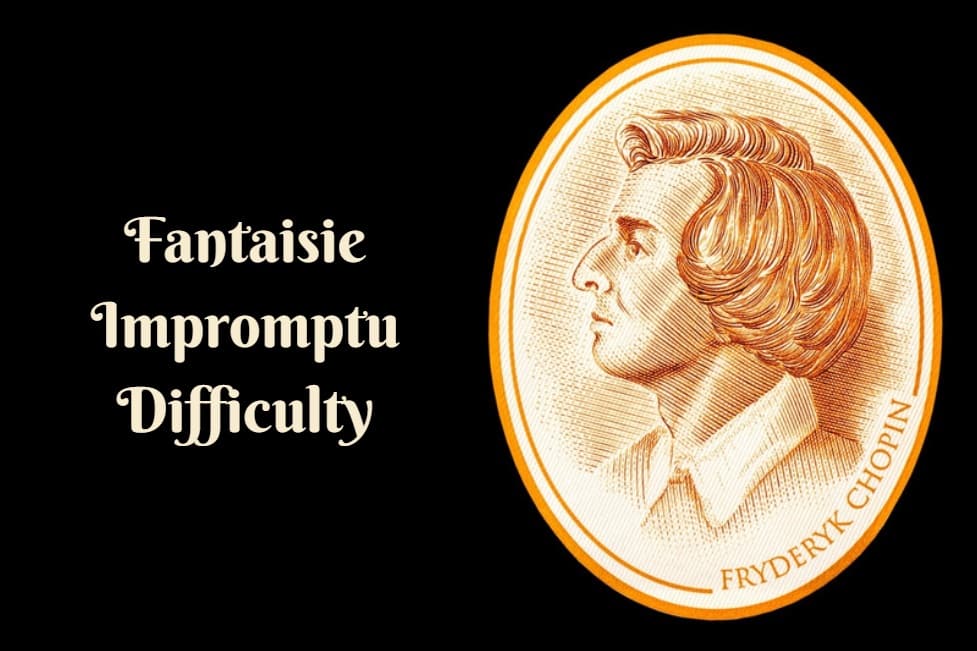 Dr Justin Wildridge - Feb 22, 2021
Even though Chopin composed this famous work in 1834 it was not published in his lifetime. Much speculation surrounds the reasons behind this but...