Giuseppe Verdi is considered, together with Richard Wagner, the most important opera composer of the nineteenth century. Throughout his entire life Verdi wrote operas which are still considered today to be among the very finest in the entire Italian operatic repertoire. More than half of them are in the standard repertory of every opera company today.

Below you will find ten most interesting facts about his life and operas:

1. According to statistics on worldwide opera performances, three of Verdi’s operas, Traviata, Rigoletto, and Aida are constantly among the most performed operas, each accumulating 300 to 400 performances a year worldwide.

2. Premiered in Italy 160 years ago, La Traviata is based on the successful French Novel ‘The Lady of the Camellias’ written by Alexandre Dumas. The tragic love story and fascinating characters, with the exceptional music by Verdi, made the opera a great success from its start. Even in our days La Traviata remains the world’s most-performed opera.

3. The tenor aria ‘La donna e mobile’ from ‘Rigoletto’ is one of the most famous arias ever written for an opera, and is familiar even to people who never listen to opera.

4. Legend has it that when Verdi was finishing up his opera ‘Il Trovatore’, a famous critic stopped by. Verdi sat at the piano and played a few excerpts for him.

“What do you think?” Verdi asked.

“Well, what about this?” Verdi asked as he played another fragment.

“And this?” At which point Verdi played the now-famous “Di quella pira”

“Absolutely horrible!” said the great critic as he covered his ears.

Verdi jumped up from the piano and thanked the critic, saying ,”I’ve been writing an opera for the people of Italy not for purists like you. If you hate it, that means the whole world will whistle and play it all over Italy!”

5. In the spring of 1873 during a production of Aida in Naples, Verdi decided to compose a String Quartet piece, his only known chamber music work. The piece was informally premiered in his hotel room to a small audience. Verdi commented on the work, saying “I’ve written a Quartet in my leisure moments in Naples. I had it performed one evening in my house, without attaching the least importance to it and without inviting anyone in particular. Only the seven or eight persons who usually come to visit me were present. I don’t know whether the Quartet is beautiful or ugly, but I do know that it’s a Quartet!” Despite Verdi’s humble words, his String Quartet in E minor is valued among the great classical chamber works of the 19th century.

6. Verdi’s music was used in hundreds of film scores. One of the most famous scenes is from Pretty Woman when Richard Gere takes Julia Roberts to the opera. The opera they see, La Traviata, is not such a coincidence since it is the story of a courtesan falling in love with one of her suiters, a theme reflected with the film’s characters. Scenes from Act I, II and III are featured.

7. Born only a few months apart, Giuseppe Verdi and Richard Wagner are both considered the greatest operatic composers of all time. Although the two composers never met, there was a known rivalry between them. Here is a fun animated video showing the glory of each composer:

8. During the struggle for Italian independence, the slogan Viva Verdi was used as an acronym for Viva Vittorio Emanuele Re D’Italia (Long Live Victor Emmanuel King of Italy), playing on the famous Italian opera composer’s name. 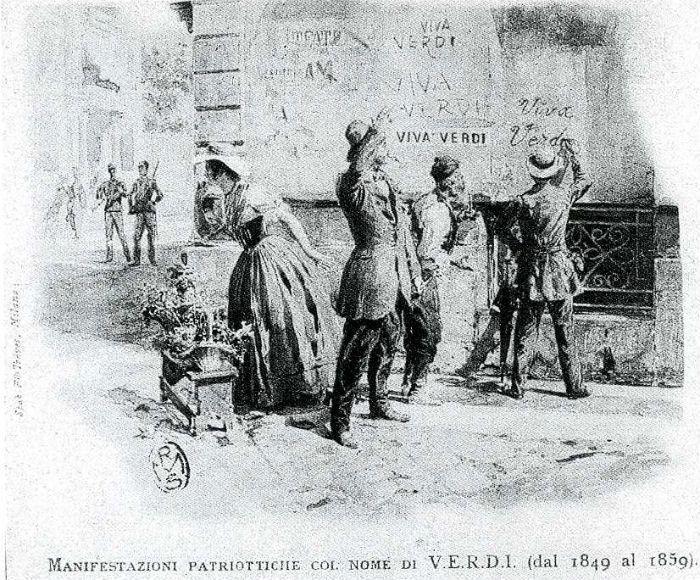 9. Besides being one of the most famous and respected composers, Verdi was also a big food fan and he really loved Italian traditional dishes from his area. His most favourite one was a traditional pork product named Spalla Cotta Di San Secundo. The composer used to send this delicious ham to his friends all over the world from his villa in Sant’Agata. 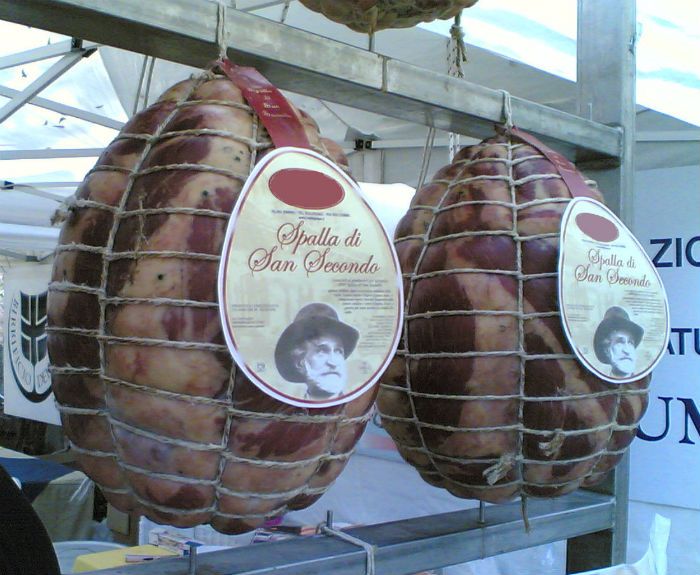 10. Giuseppe Verdi’s funeral in 1901 remains the largest public assembly of any event in the history of Italy. During it Arturo Toscanini conducted the ‘Chorus of the Hebrew Slaves’ from Nabucco accompanied by a huge orchestra and choir composed of musicians from throughout the country. 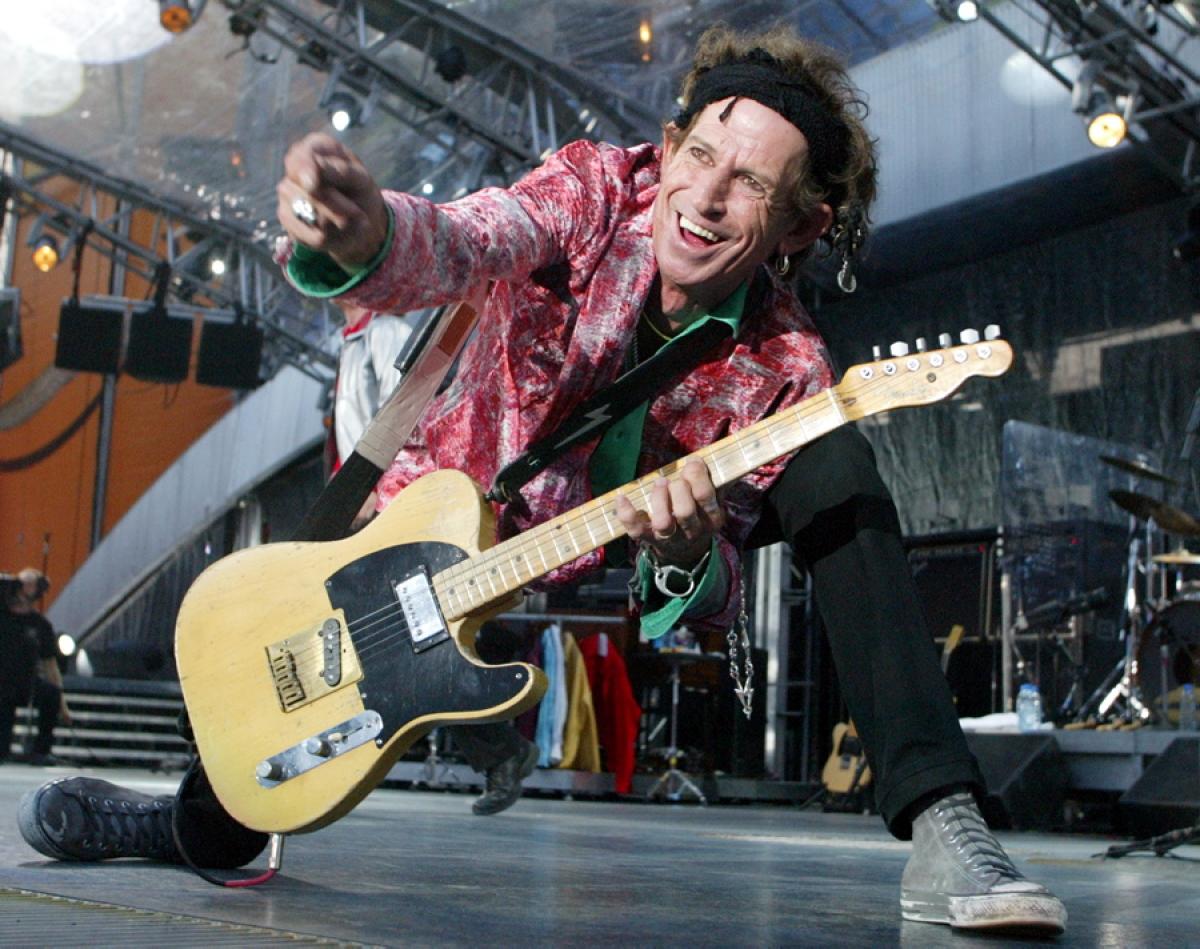 D Grant Smith - Oct 1, 2015
Keith Richards has done so recently, and the veteran rock star isn't holding much back in his rhetoric regarding rap music. Speaking to The...