The orchestra pit is between the stage and the audience and at a lower level. There is often a low curtain hiding them from the audience. In Opera houses it has to hold a whole orchestra so may extend under the stage. The stalls are the seats on ground level. Usually sloping up towards the ” Back stalls” but not on a balcony. In the pit, the walls are specially designed to provide the best possible acoustics, ensuring that the sound of the orchestra flows through the entire venue without overwhelming the performance on stage. Many orchestra pits are also designed to have reasonably low decibel levels, allowing musicians to work without fears of damaging their hearing. 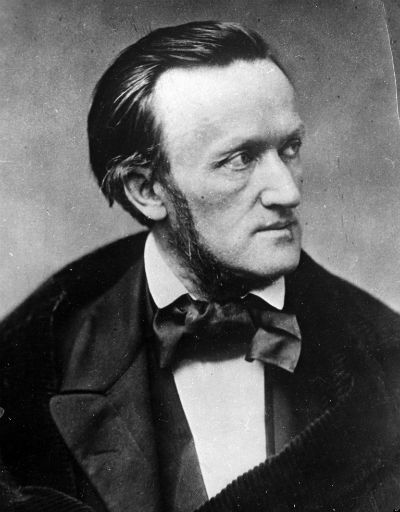 rium of Wagner’s theater at Bayreuth was designed in a simple semicircle, like ancient Greek theaters, and without the box seats for the social elite. The orchestra pit was invented in Bayreuth, and is hidden from audience view by a convex wall, or lip, which also helps mix the orchestral sound. It was also in Bayreuth that the practice began of turning out the auditorium lights for the performance, resulting in the theater’s becoming a leader in stage lighting innovation.

Wagner reinvented German opera and became one of the most influential composers of all time. His reforms affected opera composition, theatrical practice in general, and the development of the orchestra.

Now, the Bayreuth Festival is one of the most famous festivals in the world where only Richard Wagner’s music dramas are performed. Wagner himself conceived and promoted the idea of a special festival to showcase his own works, in particular his monumental cycle Der Ring des Nibelungen and Parsifal. Source

QUIZ: Can You Identify These 10 Famous Composers From Their Photos?

The Benefits of Professional Singing Lessons