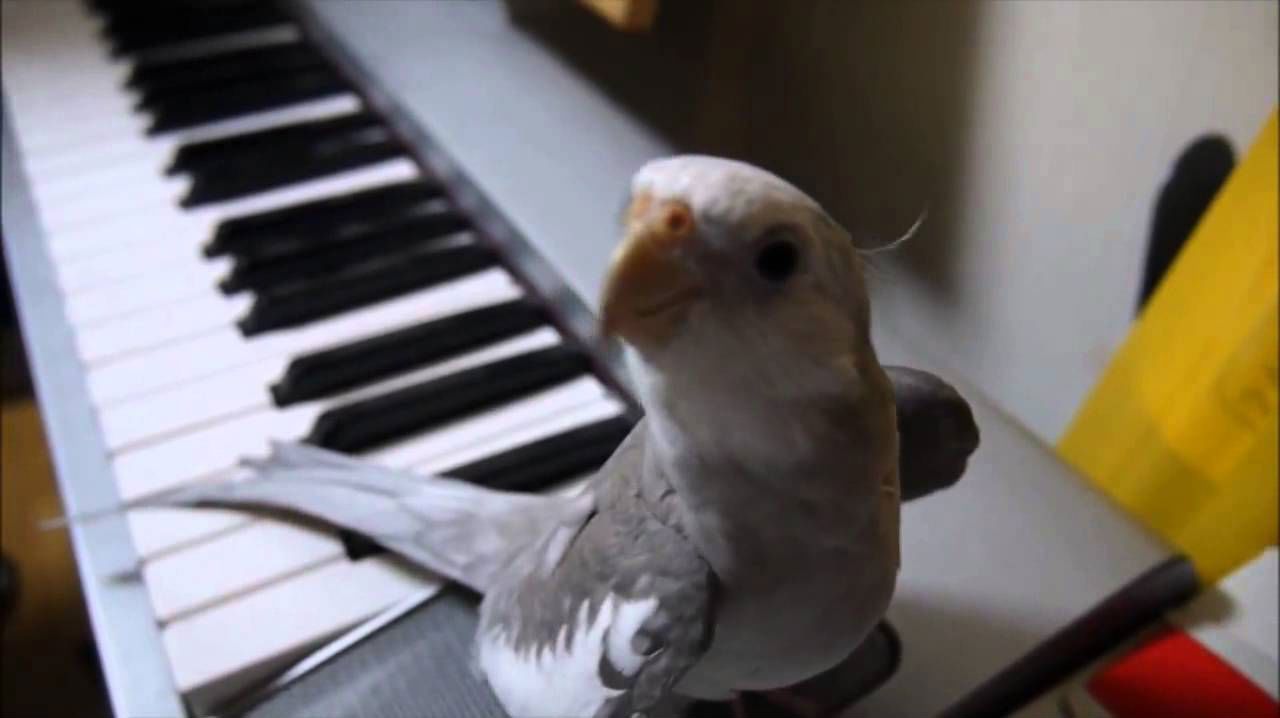 CMUSE - Jul 21, 2014
Cockatiels are famous for their ability to 'voice themselves' by either making loud random noises and whistles or by actually trying to repeat and...