If you’re thinking about getting into flute, as a hobby or even as a job, it’s important to know where to find a good instrument.

Doing a simple Google search can be overwhelming; there are flutes of all kinds for sale on sites like Amazon and eBay, numerous music shops selling instruments, and independent makers.

Without doing some research, it’s impossible to know whether you’re being sold a scam or a beautiful handcrafted instrument. Someone who has made quite an impact on the Internet is Erik the Flutemaker, whose website can be found here.

His flutes, which are handcrafted from bamboo, will serve some people’s needs perfectly, and fail to meet others’. Regardless, his story is an interesting one, and worth reading about.

Who is Erik the Flutemaker?

Erik the Flutemaker has been making bamboo flutes for over fifty years. He came into possession of a wooden Indian flute earlier in his life and developed an interest in and eventually passion for flute.

After learning to play, he discovered how music can bring people together and how many people would potentially be interested in playing if they had an instrument.

He became so inspired that he decided to learn how to make flutes. He began the hard work of harvesting bamboo and teaching himself how to build a flute.

Over the years, he has been all over the world, experimenting with various types of bamboo from different locations and making several forms of flutes.

Today, he sells several different instruments on his website, including whistles, side-blown flutes, end-blown flutes, Native American flutes, among others.

Should I buy a flute from Erik the Flutemaker?

It really depends on what your goals are on the flute. Erik does not produce the kind of flute you would see in an orchestra hall, which are keyed instruments made out of metal such as silver or gold.

This kind of flute is absolutely required if you want to take lessons with a professional classical flutist, play complex repertoire with fast passagework, or play in an orchestra or wind ensemble. 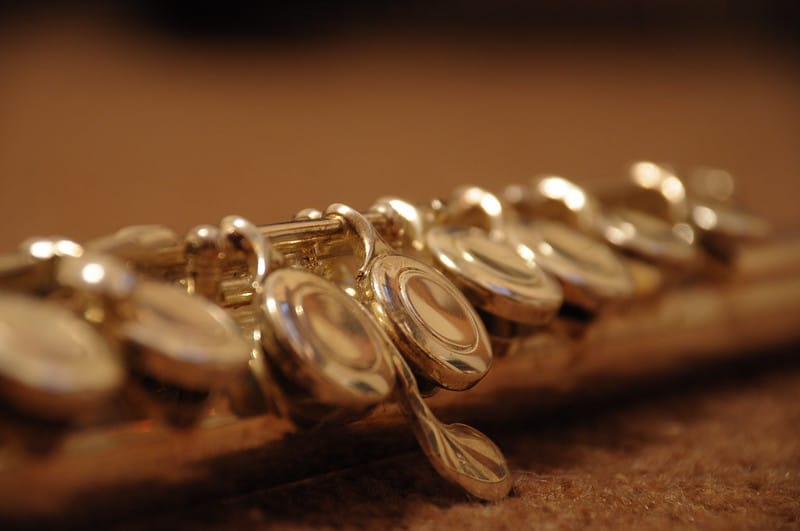 Traditional concert flutes made out of metal take time to learn; beginners will struggle to produce a high quality sound and to learn the appropriate fingerings.

They are also typically more expensive than the type of instrument that Erik sells, unless you buy the most basic student models or find a used instrument in good shape.

However, if you are looking to take up flute as a hobby and are interested in Native American music, Celtic music, or other types of folk music, Erik the Flutemaker’s instruments may be for you!

The flutes he sells are typically not keyed, which means that the flute has holes that you cover directly with your fingers to change notes. The flutes are also usually not pitched in concert C, and are often pitched in unusual keys.

It will be difficult to find resources on the instrument that pertain specifically to your instrument from Erik, so you will likely have to spend a good deal of time experimenting to learn the fingerings (although he does provide some videos and other instructional resources that could be of use).

Reading sheet music will not work without some kind of transposition. If you enjoy tinkering around on instruments, improvising, and composing, these flutes will serve you well.

It is definitely possible to produce a beautiful sound on an instrument from Erik the Flutemaker, but don’t expect it to happen right away. There will probably be a learning curve, even if you have experience playing on a modern flute.

It is important to note that end-blown flutes will typically be easier to produce a good sound on than a side-blown flute, though of course, everyone’s experience is different.

Erik the Flutemaker’s flutes could also be an excellent gift to someone who loves music. They are handcrafted, which means no two flutes are quite the same, making it a unique present. They are also quite beautiful.

Is the cost worth it?

As with anything handcrafted, the prices of Erik the Flutemaker’s instruments are not particularly low. You could easily find a much cheaper instrument that might even be simpler to play online or in a music store.

If you’re looking for the most cost-effective way to learn an instrument, you should not buy from Erik the Flutemaker.

However, as mentioned above, these instruments are handmade with love and care. They are beautiful and unique instruments which cannot be exactly replicated. 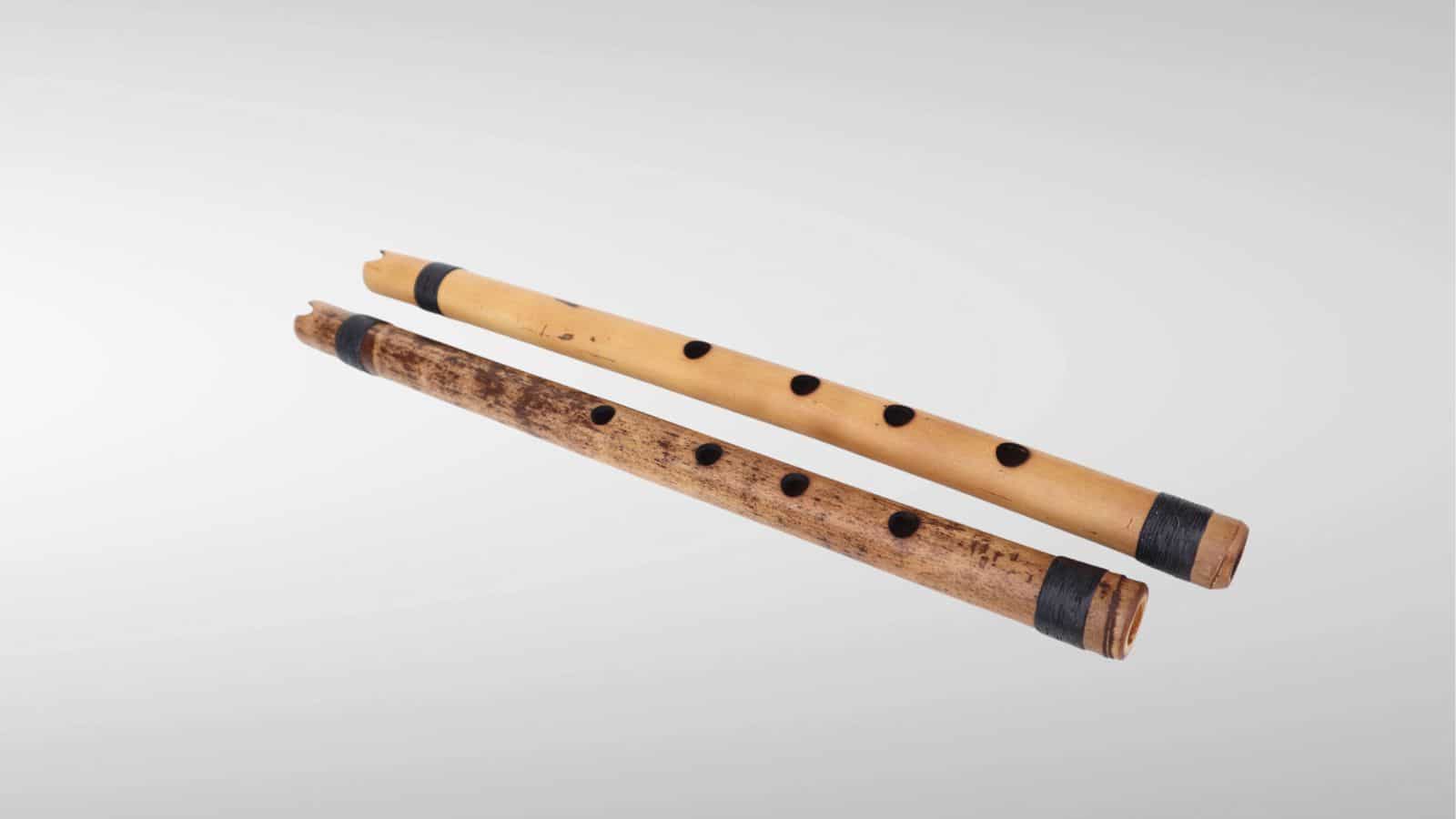 Your money will go directly to someone who deeply cares about music and the flute, who has put significant time and energy into that specific instrument.

If you’re buying a flute on a whim, don’t spend the money, but if you feel passionate about the instrument or if you’re giving a nice gift, perhaps consider it.

Additionally, there are other handmade flutes of similar caliber that are of similar or more expensive costs, so they are not unreasonably priced.

Erik the Flutemaker’s passion does not stop with making and playing flutes. He is also deeply involved with helping people experiencing poverty, particularly children with special needs.

He has brought musical instruments to communities that do not have any access to them, helping spread joy, and has raised both awareness and funds for many of these communities.

He works to help feed the hungry, provide clean water to those in need, and to teach special skills of interest. You can read about his work on his blog on his website, which also provides some useful information pertaining to the history of the flute and his background as a flutemaker.

Whether his instruments are what you’re looking for or not, it’s undeniable that his work has had a significant impact on people of all different backgrounds.

His passion for music and for helping people clearly shines through his work. If you’re looking to play an orchestral instrument, it’s best to go elsewhere, but if you’re searching for fun and want to support a passionate small business, look no further.