When I first came across Reggae I found myself quickly seduced by its fusion of African, Jamaican, and American musical styles. A friend of mine claimed that you could never feel unhappy when you listened to Reggae and that is what got me listening. Was he right? Well, to this day, I believe his claim broadly holds true. There is a characteristic laid-back feel in Reggae that makes it alluring, charming, and relaxing, all of which can contribute to a sense of well-being.

Around the early 1960s, Reggae began to gain recognition and acclaim. In its earliest form Reggae was originally called ‘Ska’ that even though it had the traits of Reggae often was played at a quicker tempo. Reggae then emerged from Ska towards the mid-1960s blending soul or gospel music with ska. In this music, we can pick out the slower beat and the familiar off-beat electric guitar or Hammond organ parts. At this point, the music was referred to as a ‘Rocksteady’, and only in the latter part of the decade was the term Reggae firmly established.

The familiar ‘skanking’ guitar parts, supported by rhythmically complex basslines, four-beat drums, and hand percussion with lyrics frequently sung in Jamaican patois. According to some sources, this particular style of guitar playing reflected the sound of gun-shots, expressing the horrors of life in Jamaican and American ghettos. The lyric content and subject matter aligned Reggae with the music of protest from a subjugated people.

As Reggae increasingly reached a wider and wider audience, artists like Peter Tosh, Jimmy Cliff, and the legendary Bob Marley emerged from the musical background. These performers grabbed the tremendously important opportunity to become the voice of the poor and oppressed people of the world presenting and openly defiant political stance.

Looking a little deeper in the Reggae style, as you listen try to pick out some of the rhythmic devices used by the drummers. Several different drum patterns of approaches were common to Reggae including ‘One Drop’, ‘Steppers’, and ‘Rockers’.

What you’ll discover with each of these is they add a very particular feel to the song and it is that ‘feel’ that can be highly challenging to perform correctly. With the ‘One Drop’ beat the kick drum plays on only the 3rd beat with more rhythmically flexible snare and high-hats. This rhythmic emphasis, although simple enough, makes a song significantly different from a rock song for example, with the kick usually sounding on the first, and third beat of the bar.

The decorative use of the high-hats and snare also serve to obscure the four-beat pattern in Reggae as well as bring textural interest. Many drummers also use the rims of their drums to create different timbres in Reggae and compliment the frequently high-tuned snare drum.

Many bass players who work dominantly in Reggae tend to favor the Fender Jazz Electric Bass Guitar. The sound that the performer draws out of these instruments is a huge factor in the overall sound of a Reggae band. Flat-wound strings are commonly used and these are played in a manner that brings out the depth of the instrument. Reggae basslines are of utmost importance. They are steady if syncopated, rhythmically diverse if repetitive but always ear-catching, providing a solid foundation to any Reggae piece.

Reggae regularly includes extra percussion instruments like bongos, conga drums, tambourines, and various diverse shakers. These instruments hark back to the roots of Reggae bringing echoes of much earlier African music. Larger Reggae outfits will include a ‘brass-section’. This can be made up of various combinations of saxophones, trumpets, trombones, and rarely, the French Horn. The brass-section punctuates the song with little riffs or chords that stab through the music.

Similar to other popular styles of music the lead vocalist characterizes, each Reggae track with their unique vocal timbres. Consider any Reggae artist and you will soon pick up the characteristics of that performer. In some Reggae songs, you may find a reasonable amount of vocal improvisation and flexibility when performing a song. This brings with it a richness of expression, key to the nature of the genre when the subject or message the lyrics are very important. Later Reggae songs may also include something called ‘toasting’. In performance, this comes close to rapping and is thought to be the precursor to that genre of music.

Harmonically, many Reggae songs are written in a minor key. Given the political and highly personal focus of Reggae songs, it makes musical sense that a minor or darker harmony might be popular as it brings a certain gravity to the track. Chord progressions edge towards the straightforward but with a definite sense of momentum without rest. This is achieved as cadence points, the serve music as commas and full-stops serve sentences, are not used in the way they are in other popular genres of music. What this does, in conjunction with the gentle lull of the beat, is give the feeling of perpetual motion underlying the point of the track. More complex or extended chords are not commonly used in Reggae. Whilst this may well herald from the roots of the music, it is because they just are not necessary and add nothing important to the song.

Amongst all the many wonderful Reggae artists I feel special mention must be made of Bob Marley. If you are hoping to hear the very essence and spirit of Reggae there is, to my mind, no better place to begin with. Marley’s songs writing is nothing short of exceptional as shown in the huge number of hits he achieved in his brief lifetime. His devotion to Rastafarianism singles Marley out as a kind of the cultural leader of the Reggae movement. This coupled with his intensely powerful lyrics tied Marley firmly to his roots and the foundations of the movement. Perhaps what singles Bob Marley out is one central message that channeled through so many of his songs; that of world peace and love. 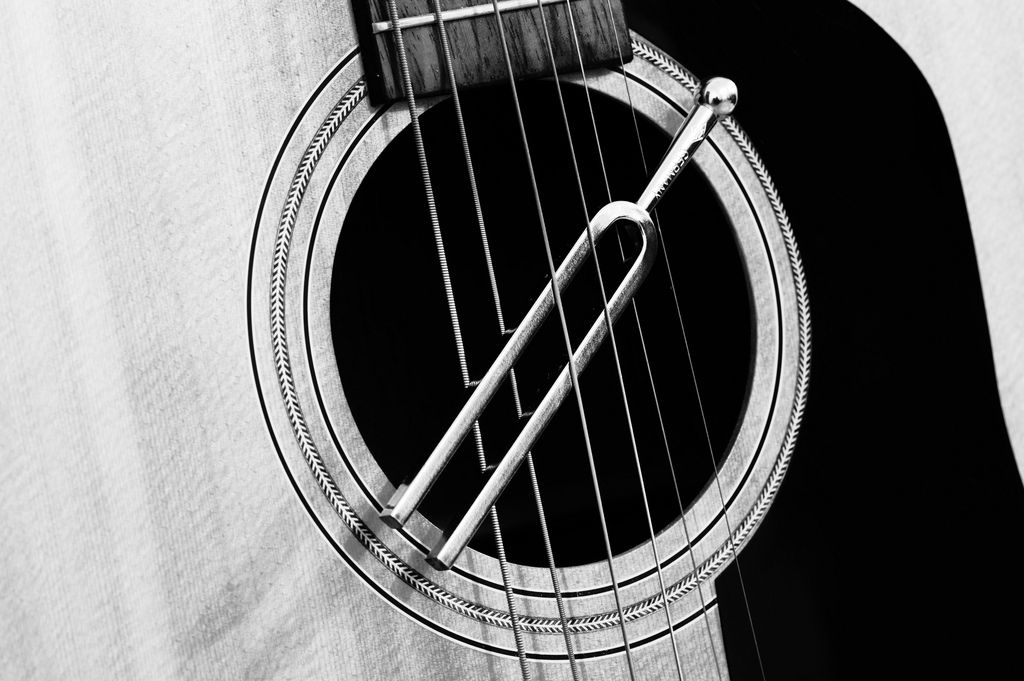 Angelica Frey - Feb 17, 2015
The term “perfect pitch” indicates the ability to identify the pitch of a musical tone without an external reference pitch. The first studies about the...