The term ‘absolute music’ is thought to have been first used by composer Richard Wagner concerning Beethoven’s 9th Symphony. Music can be considered to be a form of expression, even a language, with pieces that are specifically intended to convey the meaning of some description. When we call a composition ‘absolute’ we categorize it as having not been written with that intention at all. To illustrate this point further, a work like Berlioz’s ‘Symphonie Fantastique’, is felt by many to be programmatic. This means it follows a narrative or series of descriptive pictures that to a large extent dictate its form and purpose. If a piece is absolute in character it has no external reference points, not hidden meaning it is simply the notes you hear ordered in the manner in which the composer wrote them down and the performers performed them.

Interestingly, if you research what Wagner said regarding absolute music, he referred to it only so he could reject the concept altogether. But what Wagner did was spark a heated debate that rumbles on today. Throughout history, some of the greatest minds have wrestled with the nature of music. Kant, although he wrote very little directly about The Arts, asserted in his ‘Critique of Judgements’ (1790) that ‘music was incapable of expressing anything; only sentiments’. In a real sense, Stravinsky echoed Kant’s words by also claiming that music was incapable of expressing anything despite the immensely expressive nature of his work. Here perhaps is where the conundrum sits as each individual is perfectly able to react and interact with any piece of music and attribute to it meaning that may not have been intended by the composer.

Schopenhauer took a contrary view to Kant asserting that,

“Music expresses in an exceedingly universal language, in a homogeneous material, that is, in mere tones, and with the greatest distinctness and truth, the inner being, the in-itself, of the world, which we think of under the concept of will, according to its most distinct manifestation”. (The World as Will and Representation – 1818).

This comment was made a few decades before Wagner’s and after Kant’s but held significant value for many composers of the late-Romantic era and onwards. You can see by Schopenhauer’s feelings about music, he would have disagreed with the aesthetic of absolute music. If you claim that music is a universal language then it follows that one of its purposes is communication and expression. This would render any type of absolute music unlikely and deeply inhuman.

What you can glean from these few examples is that the concept of absolute music certainly exists but universal acknowledgment and acceptance of what it means may not. If we are interested in the characteristics of absolute music then we are essentially searching for a type of music to which one is unlikely to attribute and programmatic element. Even though JS Bach lived and worked before the period of music in which absolute music became a solid concept, could you align some works by this eminent Baroque composer to the status of an absolute? Take the ’48 Preludes & Fugues’ from the Well-Tempered Klavier.

These pieces, as far as we can ascertain with any historical certainty, are not composed of a story, a program, a set of poems, a series of paintings or sculptures; just composed as a collection of pieces of music. Could this selection of pieces be thought of as absolute music?

Further on into the Classical Period, could we argue for meaning or a programmatic concept behind a Mozart Symphony, or are these compositions absolute in their intent and nature? It becomes a difficult question as for those of us who are familiar with Mozart’s symphonies separating our personal impressions from the composer’s intentions for the music is tough. Beethoven is often used as an example of the ultimate example of a composer whose music was absolute. To a great extent, this can be directly attributed to the work of musicologists like Heinrich Schenker (1868-1935), Hugo Riemann (1849-1919), and Rudolph Réti (1885-1957) whose analyses centered on deconstructing and formulating Beethoven’s music.  It was also an attempt, rightly or wrongly, to establish the instrumental work of Beethoven as a strand of pure Germanic creativity and an expression of the highest achievement of all things German.

It is perhaps easier to find the characteristics of absolute music in the works of 20th Century composers many of who have independently and purposefully written music that moved away from the Romantic ideas. Arnold Schoenberg threw out the tonal system and invented his own 12-tone system, which became known as serialism. What Schoenberg achieved was the facility to construct formal music without the need to adhere to a tonal center as each note of the chromatic scale became of equal importance.

The results, and why it may be more possible to attribute an absoluteness to his music, is highly dissonant music that can be extremely challenging to listen to. Unless you are prepared to learn about Schoenberg’s serial works they can give the impression of being distinct from everything previously accepted as music and devoid of kind of expression. Actually, this is not the case for many Schoenberg compositions but such is the wrench away from the tonal system that we have been familiar with for hundreds of years, it is an unpleasant jolt.

John Cage moved in a different but equally diverse musical direction and questioned the nature of music in its entirety. For him, the sounds of the natural world were just as valid as those of a symphony orchestra. Some of his compositions focus on ‘aleatoric’ ideas, or music devised and created by chance. The ‘I Ching’ became a composition tool for Cage for most of his life. He used the ancient Chinese text to help him make compositional decisions but in so doing removed himself further away from the process of creation.

Cage’s music then could be thought of as highly absolute in its nature as the human element that seems necessary to imbue meaning, evoke expression, or convey a narrative is removed. Once again, however, Cage may not have directly intended to compose music that causes an emotional response in the listener and aimed for a more remote, removed outcome, but each listener is still capable of hearing it differently and attributing elements to the composition that were not originally there. Ultimately, perhaps what music means or not is a decision for each individual. 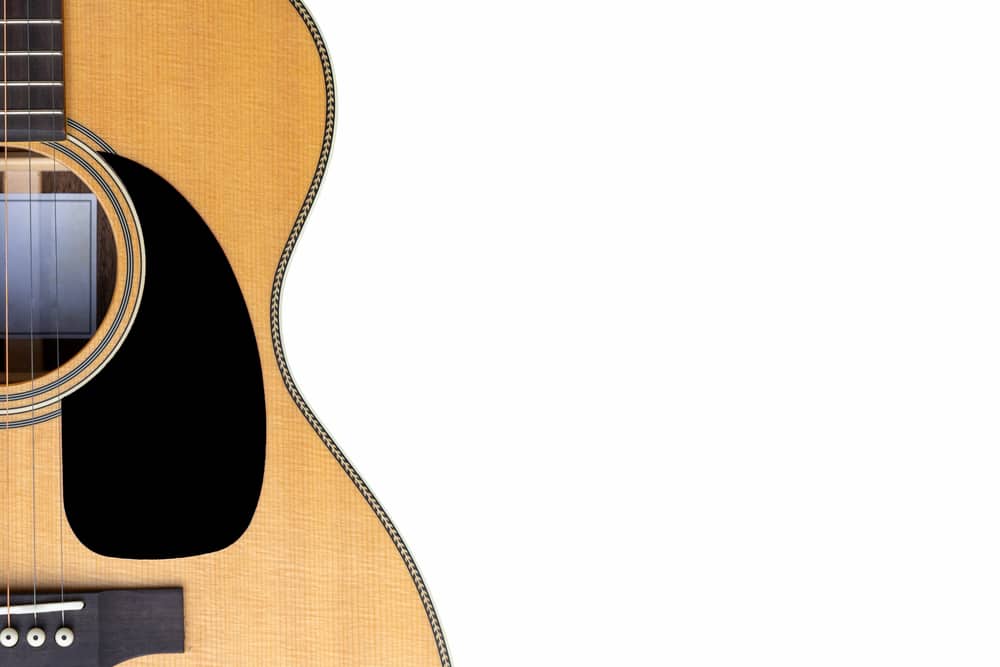