On completing the Second Piano Concerto in the summer of 1881, Brahms wrote a letter to his friend Elisabet von Herzongenberg that has become quite well-known because of how the composer describes the new composition. Brahms wrote, “I have composed a tiny, tiny piano concerto with a tiny, tiny wisp of a scherzo.” The irony here is abundantly apparent to anyone who knows this work as its scale alone is both ambitious and long. With a duration of around fifty minutes, this concerto is one of the longest works written for the instrument, and with it come some notable challenges.

The Second Piano Concerto takes the form of four movements with the opening one by far the longest. This in itself was unusual at the time with many composers adopting a three-movement structure. What Brahms composed was essentially a symphonic concerto, epic in scale and ground-breaking in ambition. Brahms composed a ‘scherzo’ for the second movement which is in no way a ‘joke’; and a lyrical ‘andante’ for the third movement. As you might anticipate, the Finale is a bright and joyful ‘rondo’ that magically dispels the fire and brimstone of the earlier movements.

When considering the difficulty of Brahms’s Second Piano Concerto, the duration of this concerto alone makes it one that requires significant stamina from the pianist to sustain the power needed to perform the work. This is not to say that this concerto is an opportunity for mere showmanship just that the muscularity in the technical demands of the music and the length of the movements make huge demands on the soloist.

In the opening movement, leaving the other three movements aside for a moment, are numerous technical challenges. These delights range from finger-tangling trills to awkward large leaps across the range of the piano, together with cross-rhythms between the hands that Brahms writes so well. The solo piano in this movement is full of eight-note chords and asymmetric phrasing that when set against a powerful orchestra becomes even more difficult to achieve.

From the outset of the cadenza, Brahms makes the relationship between soloist and orchestra one of equal importance. This interaction and constant dialogue ask for a careful balance to be established which presents an additional level of difficulty for the performers. The opening movement is majestic and passionate with many of the characteristics that have become closely associated with Brahms mature style dominating the musical landscape. Ensuring that these are correctly and stylistically handled is a dimension of challenge not to be overlooked.

In the second movement of the concerto, the ‘scherzo’ is anything but ‘tiny’ as Brahms describes it. Whilst it is not as monumental in scale as the first movement, it nevertheless represents a movement of incredible structural innovation far removed from many other concertos of the time. Instead of the light-hearted scherzo that we might anticipate, this movement whilst it has lyrical moments of great beauty, harbors a darker overall tone that feels restless.

Here is where Brahms presents one challenge for the soloists with his rhythmic ingenuity. The three-in-a-bar time signature is brilliantly obscured by Brahms in favor of phrases that seem to stretch time and phrasing. Making this rhythmic complexity sound fluent without compromising the nature of the melodic material is not an easy one for the soloist whilst still maintaining the dialogue with the orchestra. Constant fluctuations in tempo and mood litter the scherzo that the soloist needs to lead the listener through with an ear always towards the return of the opening material that brings this movement to a thunderous close.

The third movement opens with one of the most gorgeous solos for cello ever composed and is a testament to Brahms’s deep ability to write richly lyrical melodies. The trills re-appear in this movement often in octaves for the piano, interspersed with rapid demi-semi-quaver flourishes that push the harmonies into ever more daring territories.

There are some challenging accompanying patterns with large leaps for the soloist together with equally dispersed melodic lines that meander their way through the central part of this movement. At this point, the tranquil mood can give the impression the energy of the movement has died and requires subtle choices about tempo. The mood brightens as the cello solo returns commented on by octave trills in the piano part.

You could be forgiven for thinking that because of the tempo marking that this movement is easier to play but it is not the case. There is less virtuosic display but the material Brahms writes is in no way simple or easily mastered. Being able to convey the emotions in this movement I feel is the greatest difficulty alongside the technical consideration previously mentioned. So many changes in the movement and not losing sight of where the music is going seems key to achieving a credible performance. Listening to the Violin Concerto may help here as the two are closely related.

This final movement is frequently criticized for being overly bight and not in keeping with the weightiness of the previous movements. Arguments have been put forward for this being a more suitable second movement than the finale but I find the essence of the music just right. Great dexterity and sensitivity of touch are amongst the challenges this movement presents. There are also very wide leaps that both hands need to accomplish effortlessly and some tricky scalic passages in parallel thirds. All of which can be mastered given time and patience but they are not for the faint-hearted pianist, not one inexperienced in the music of Brahms.

Inevitably there are questions about how difficult this concerto is in comparison to the Tchaikovsky piano concertos, the Rachmaninov, Chopin, or even Beethoven. The feeling, if I have gauged it correctly amongst many pianists, is that the Brahms Second Piano Concerto certainly ranks amongst the more difficult works written for the instrument. It represents mature Brahms full of both sharp intellectual prowess and deep, often tumultuous emotional changes. Not only is the Brahms physically demanding, but it is emotionally demanding too in ways that perhaps other concerti are not. It remains one of the concertos that most concert pianists aspire to perform but with a definite sense of awe. 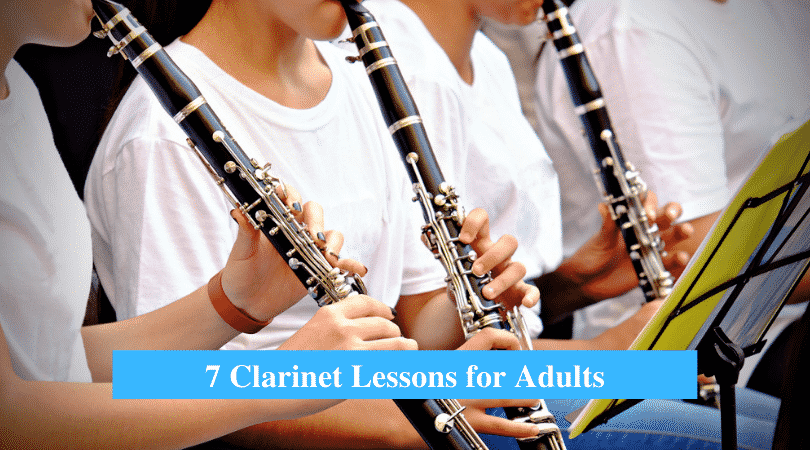