There was a time in the not too distant past when any piano that was not designed and manufactured in Germany was not worth considering. Over the last hundred years, the Japanese Instrument manufacturer Yamaha has successfully gained a well-deserved foothold across the instrumental market. The reputation that Yamaha has achieved is formidable and especially for their pianos.

Despite the immense levels of success, Yamaha has not rested on past good fortune instead, they have continued to forge ahead using new technologies, exquisite craftsmanship, and contemporary design to bring a range of pianos to the 21st-Century that not only look stunning but sound extraordinarily good.

Yamaha aims to inspire with their marketing offering precision, passion, and the ‘unique’ personality of each piano they make. From the enormous selection of high-quality components, Yamaha claims that their pianos a beautifully resonant giving the pianist the best opportunity to realize the music in their head and hearts. Today Yamaha offers four grand pianos, each with a slightly different appeal. The CX Series is amongst the newest of the current selection followed by the popular GC Series that takes its lead from the hugely successful ‘C Series’. There is the C3 Studio and also the GB1 which is the baby brother to the GB1K Series.

The C3 Grand Piano is so-called as it was a series of instruments that were aimed at conservatoires and professional pianists. These fine grand pianos have a reputation for exceptional tonal qualities, a responsive touch together with the faultless build quality. The title of these instruments has not been unfounded as they do indeed inhabit many concert halls and recital rooms across the globe and are supported by some high-profile concert pianists.

The C3 comes in at a measurement of just over six feet in length. It has a rich and resonant tone accompanied by warmth and clarity. Like many of the fine pianos made in Asia, the action is quite light but highly responsive for ease of performance of the most intricate and demanding passages of music. For some pianists, this is a great attraction of the Yamaha brand, for others a not-so-attractive option.

Yamaha is proud of the technical specification of these instruments. They draw the buyer’s attention to the exceptional ‘soundboard’ that they claim ‘resonates with the emotion of the performer’. From the information available, Yamaha operates something called the ‘crown manufacturing’ technique that gives the Yamaha soundboard a distinctive raised center. This vital component is made from carefully selected Sitka or Japanese spruce wood that is meticulously either air or kiln-dried to ensure an exact moisture content. Like every piano made to this level of detail and quality, each will vary presenting subtle differences that will help the discerning pianist choose the most appropriate instrument.

The characteristically ‘bright’ timbre of the Yamaha pianos is not only due to the nature of the soundboard but also the strings and hammers. The older C3’s included the same hammer felts as the CX series that was widely accepted as a superb instrument. In the mid-range, the older models have quite a warmth of tone but not at the expense of dynamic range and power making these pianos perfectly able to deliver music across a broad range of genres.

Looking at the most recent incarnation of the ‘C’ Series is the C3 Studio. This is an impressive-looking instrument finished as it is, in polished ebony with a width of 149cm and a length of 186cm (6′ 1″).  One interesting feature is the strings that Yamaha use. They are as you might anticipate, copper-wound for mid to bass range, with what Yamaha claim is significant ‘refinements. This is supposed to deliver a ‘perfectly pitched and harmonious bass. Equally of note are the ‘barrel-shaped’ treble hammers for first-class tonal response alongside bridges that are crafted from finely grained woods providing top-quality, clear sound transmission. The C3 Studio is an instrument built for longevity as well as to match the standards demanded by the world’s leading pianists. Yamaha even provides a ‘soft-close’ fallboard to prevent injury.

The C3 Studio is a relatively new addition to the Yamaha range of grand pianos. The price is around £25,000, so you will not only need to take a considerable time to try this and other similar pianos but a substantial budget too. From the recordings I have heard of this instrument, it certainly gives the impression of being everything that Yamaha says it is, and probably more.

Perhaps the question is whether or not you might wish to look into the older versions of the C Series instead. What you will quickly discover though is that the C3 has not dropped in value and can still command a premium price of an instrument that is in top condition. As an example, I found a Yamaha C3 from 1976 for which the seller (in the US) was asking $15,000. This seems quite a high price for such an instrument even in pristine condition. A further consideration when thinking about a C3 from pre-1985 is that many pianists feel that the instruments were never made with the US/European climate in mind, leaving them prone to issues that could compromise the instrument. This sounds a little fanciful to me as a manufacturer with the credentials and reputation of Yamaha is highly unlikely to make such an error of judgment.

Piano manufacturing and design never standstill. Yamaha has established a formidable reputation for creating beautiful-looking pianos that have unique tonal qualities that distinguish them from other makes. The C3 grand piano plays very easily and thorough out their production, they have been placed in many of the leading conservatoires, universities, schools, and colleges all over the world. As with other leading brands, Yamaha does ask quite a high price for their new instruments and stalwarts like the C3 have retained a premier place in the used piano market because they are reliable, well-made, sonorous pianos.

How Hard Is Rachmaninoff Prelude In G Minor Difficulty? 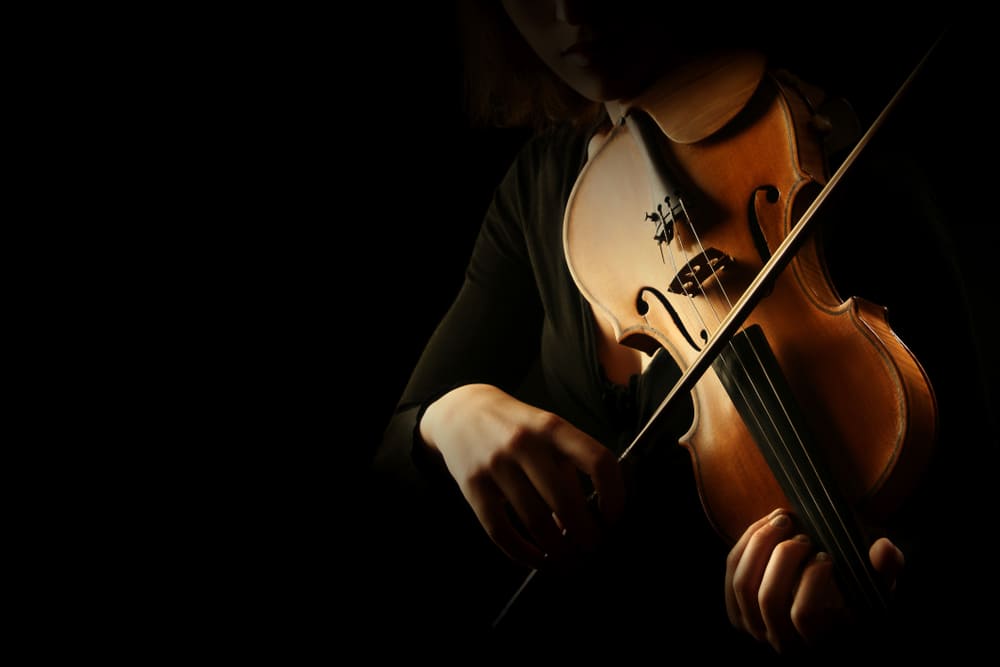