I wonder where this statement originates from. I am asking as it implies that all music teachers are strict, possibly even stricter than any other subject teacher, which in my experience at least, doesn’t ring true.

If we are turning our attention towards music teachers of the past then perhaps there is some merit in the question and therefore the place to begin.

Digging in the historical dirt as it were isn’t foolproof. It often relies on second or third-hand accounts of events that may or may not have happened. They may also have been presented in a biased fashion or simply wrong.

Leopold Mozart, the father to Wolfgang Amadeus Mozart, was according to several accounts a strict taskmaster. 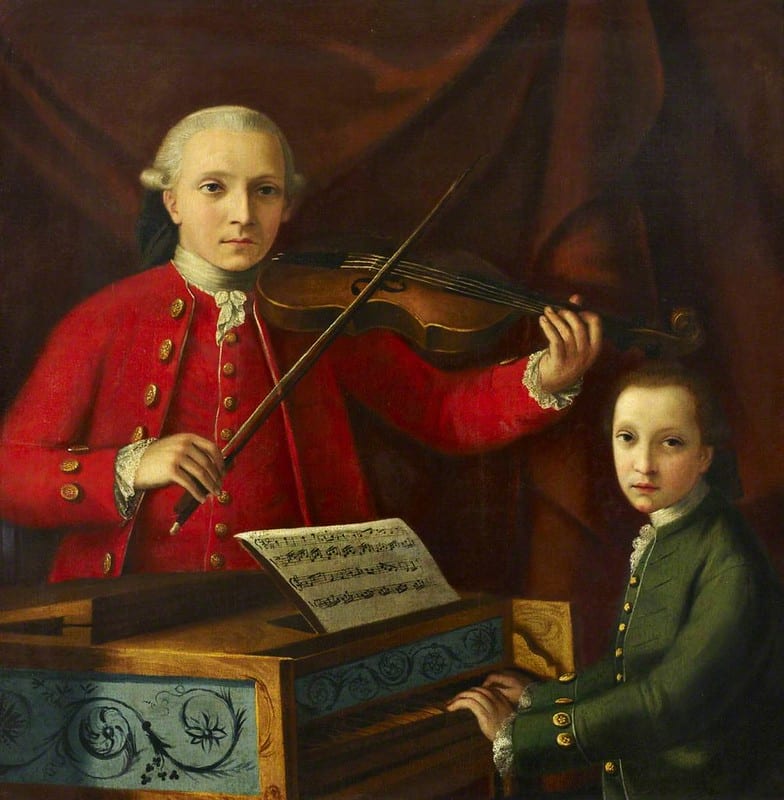 As both father and teacher, Leopold had a tough role to fulfil, but many have felt Leopold’s treatment of Wolfgang was cruel and manipulative. Consider that Wolfgang was rigorously tutored by his father from the age of three.

Leopold understood and recognised Wolfgang’s musical genius early on. He also knew only too well how much money and status would accompany the next prodigy to emerge in Austria.

This is stated by some writers as Leopold’s driving force that sculpted Wolfgang into the supreme musician he would be but perhaps at a terrible cost.

Johann van Beethoven was the father and for some time, teacher of Ludwig van Beethoven. We are fully aware of what a remarkable pianist and composer Ludwig grew up to be, but was this a result of a kind of nurturing environment, or something else?

What we know from the fine selection of Beethoven’s biographies is that Ludwig had a traumatic upbringing. Similarly to Leopold Mozart, Johann van Beethoven knew there was money and fame to be gained from a child prodigy.

What accompanied his ambition was a dependency on alcohol. This made Ludwig’s father terribly cruel at times dragging the young boy out of bed in the small hours of the morning to play with his drinking friends.

When Ludwig, tired, anxious and very young made an error his father hit his hands hard down onto Ludwig’s and made him begin again.

I mention these two key composers as their starts in life cannot by today’s standards, be thought of as supportive, nurturing or loving.

Life for both Beethoven and Mozart was radically different from the way it is now and we should judge compassionately if at all.

Both composers experienced trauma as a result of their fathers who were also their teachers. In these examples status, money and ego drove these men to act the way they did toward their sons and they are certainly not the only examples.

Why are Music Teachers so Strict?

When researching this thorny title on the internet, there seem to be mixed responses ranging from experiences where a teacher was draconian and cruel to those who were encouraging, nurturing and compassionate.

Stories from people who had endured the darker side of the teaching profession varied from teachers who were just nasty to those who had a strictness to them but one that was measured for reasons.

These reasons were apparent often to students of theirs only with hindsight. How regularly we use hindsight to realise what we were not able to perceive at the time, and in several of these incidents this was valuable.

Let me qualify this further. On one side I had a friend who was, to say the least, a brilliant cellist. She won every award, played every challenging piece under the sun fluently and wanted to go to music college for her university education

She aimed to be a professional cellist. She duly was awarded an unconditional place at a well-respected London College but by the end of her first term she’d all but given up the cello and her dreams.

The teacher in question had treated her appallingly in a vain attempt to drum a professional approach and attitude into her. The cost of doing this was totally devastating, removing any confidence and self-belief she had.

There has a happy ending to this story, as she was able to transfer to another college and graduated with flying colours. She became a professional cellist despite her previous teachers’ misguided approach to learning. 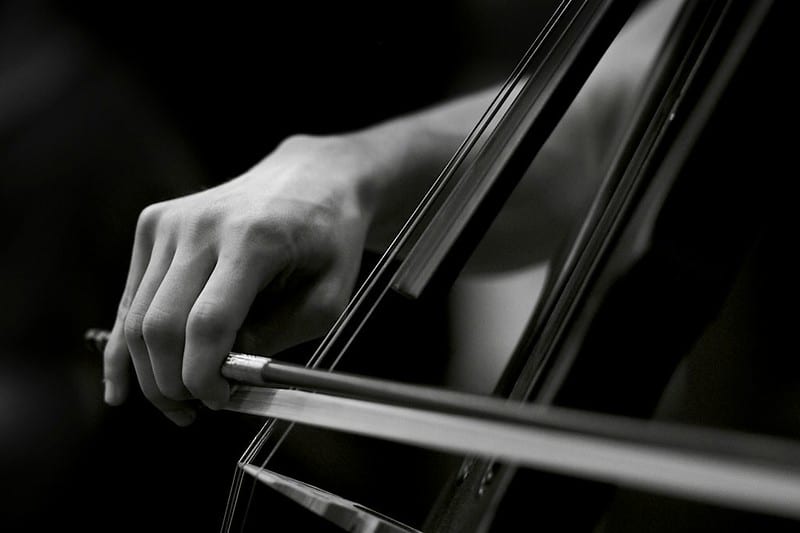 It seems that strictness can be misapplied or handled poorly in some cases. Many music teachers are passionate about their subject and equally driven to see their pupils succeed.

Having high expectations for your students has merits. How these expectations are applied is key. In most cases, students benefit from a clear delineation of rules, measurable targets and gentle but firm encouragement.

These are the tools of the teaching profession and if used wisely and sensitively, will ensure the best levels of achievement for students.

An added dimension with all Arts, but perhaps particularly music, is that so much of what can be considered excellent boils down to personal taste or learned expectations from one’s own teacher. 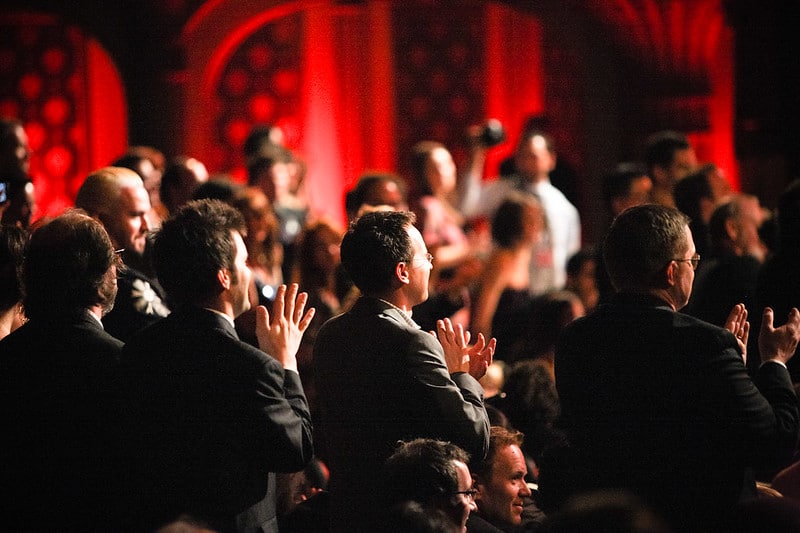 How should a JS Bach Prelude and Fugue be played? What is the appropriate ornamentation to use in a Handel aria? Did Chopin really use rubato in his music, and if so how much should be applied? Should you always warm up with scales and arpeggios?

Thousands of questions plague the world of music and often accompany fierce debate and forceful teaching.

Conventions play their ugly parts and some teachers who find it challenging to adapt to change, new concepts and pedagogies may be making their lives and those of their students difficult without reason.

I would like to think that in the final analysis, every music teacher has their students’ best interests at heart.

The absence of standards tends towards sloppiness, resulting in poor performances, weak technique and little understanding of the historical context of the music studied.

Music teachers can be strict just as other subject teachers but the best never allow it to interfere with or impede the progress of the emerging generation of musicians.

2 thoughts on “Why are Music Teachers so Strict?”