Putting a label on Nirvana is difficult because the band has crossed many boundaries between different types or genres of music.

What Type of Music Is Nirvana?

One label that seems the best to describe them is grunge, but they have also had some pop-type songs. Alternative rock, punk rock, and hard rock are other labels applied to Nirvana.

Let’s start at the beginning; what exactly is grunge music? Grunge was used in the late 1980s to describe the murky and often distorted guitar bands such as Nirvana and Pearl Jam, who came from Seattle, Washington.

These grunge musicians were a bridge between the mainstream heavy metal/hard rock bands and the post-punk alternative music scene.

It may also be described as a mixture of heavy metal and punk rock sounds. A typical grunge band would feature a vocalist, electric guitarist, bass guitar player, and drummer.

Grunge music can be defined as dark and dirty due to its low-budget, heavily distorted sound, which starkly contrasted with the highly polished, clean sounds of bands recording in professional facilities in Los Angeles and New York.

Grunge features a combination of distorted electric guitars, agonized vocals, and angst-filled yet passionate lyrics that deal with topics such as sadness, discontent, indifference, and nihilism.

Many grunge songs contain lyrics about being disenfranchised by the growing (greedy) capitalism of the 1990s and show a suspicion of businesses and money.

Nirvana as a Grunge Band

This album helped put grunge music and alternative rock on the map and is considered one of the best-selling albums ever, with over 30 million copies sold worldwide.

Negative Creep has been hailed as a “classic example of Seattle’s authentic grunge sound.”

It certainly has all of the characteristics associated with the style: depressing and gloomy lyrics, a punk-rock simplicity, a dark aesthetic, and yet an element of appealing accessibility—apart from all the screaming.

Some of their songs had a heavy pop influence, such as Come as You Are and All Apologies from their Nevermind and In Utero (1993) albums, respectively.

These songs would feature identifiable pop structures, major chord progressions, and catchy sing-along choruses—even if they were sung in the raspy, edgy voice that made Kurt Cobain famous.

Come as You Are has the hallmarks of a pop song but still features traits from gunge such as distortion; however, a more “echoey” or “watery” sound is achieved when Kurt Cobain activates his Electro-Harmonix Small Clone chorus pedal when the verses and pre-choruses are heard.

In the first demo recording, all Apologies takes on a Beatles-like quality, complete with tambourine, electric and amplified acoustic guitars, and an overall softer but more pop song quality.

This shows us that Nirvana was quite versatile in its musical influences and style but mainly kept to its grunge and hard/alternative sound.

The Hard Rock Edge of Nirvana

Hard rock is a type of aggressive, loud rock music and a subgenre of rock. Emphasis usually falls on the electric guitar, employed with distortion and other effects, as both (i) a rhythm instrument with repeating riffs of varying degrees of complexity and (ii) a solo lead instrument.

Drumming often relies on driving rhythms, a loud bass drum, and a backbeat on the snare drum, with cymbals used for emphasis.

The vocalist would often scream, wail, or use a growling, raspy singing style. Sometimes, a high register or even falsetto voice would also be employed.

Keeping the above definition in mind, songs like Breed and Negative Creep revealed a different side to Nirvana.

With thumping rhythms, loud guitar distortion, and Cobain practically screaming the lyrics, these songs are hard, fast, and loud. This a prime example of Nirvana’s hard rock side. Look at this list for some of Nirvana’s hard and heavy songs.

An Alternative Side to Nirvana

Alternative rock is also built on distorted guitars like hard rock and features generational discontent. It dominated the music scene between 1991 and 1996. Smells Like Teen Spirit (1991) became not only Nirvana’s biggest hit but also a national hit in the USA.

With quiet lyrics and a driving, loud chorus, the song became a signature trademark of Nirvana’s style of an alternative rock sound.

This song epitomized Cobain and a whole generation’s disappointment with commercials and the youth bandwagon—they were angry and viewed the world around them as bland and artificial. 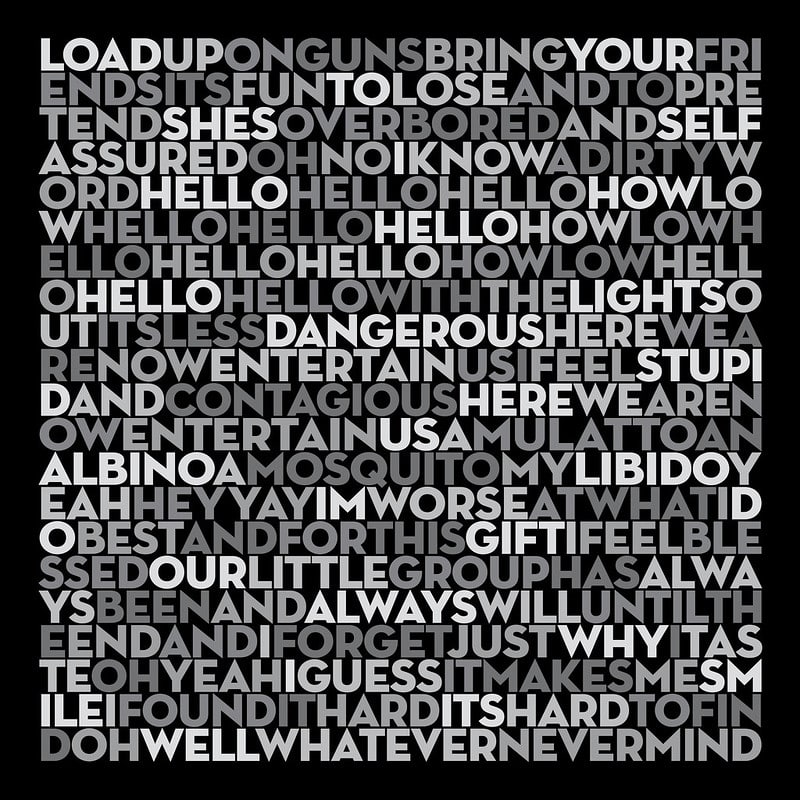 Nirvana wasn’t a pure rock band, nor were they a punk rock band, not even purely a hard rock or alternative rock band. They even gave the nod to power pop bands and included elements from pop music in their own unique sound.

The best way to describe Nirvana is to call their type of music grunge. But even this label doesn’t quite define them accurately. The band still defies a concrete description as one or the other.

Still, for the sake of settling on a type of music, we can regard Nirvana as a grunge band and the epitome thereof as well.

One thing is for sure, they made alternative rock and grunge popular and inspired numerous other bands to follow in their footsteps and carve a path for themselves.

Putting Nirvana in a single category is hard, as you might have noticed above. But one thing we can say for sure is that Nirvana was in a league of their own.

In the 1990s, Nirvana propelled grunge music into the mainstream, producing some of the most lasting alternative rock songs to date. Nirvana is the band for you if you enjoy grunge, hard or alternative rock, or any other genre-defying music.