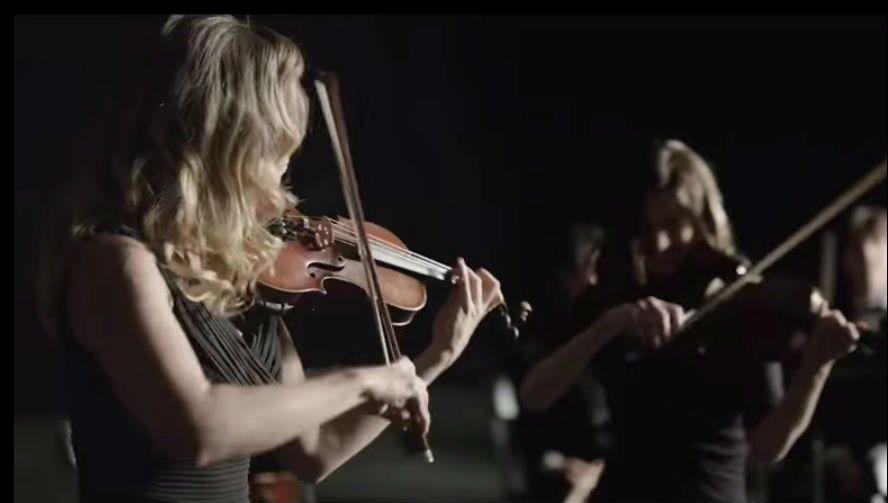 Exotic car companies seem to be competing with each other in more ways than auto-motives, and also more than their marketing. In a new ad by Porsche, the German sports car maker is taking a page out of a controversial Lexus ad (previously blogged about on this site) and ripping it up. Whereas Lexus seemed to portray their vehicles as being classier than classical music, Porsche illustrates that even classical has a modern edge.

The heavy metal of the video is the song performed, Iron Maiden’s The Trooper. There is nothing boring or old about this representation of Porsche’s power and intrigue. Blowing the dust off the competition while taking heavy metal for a classical spin, this new ad illustrates a stark contrast from the automaker’s competition. It also marks a new means of differentiating itself from other sports car makers in the field.