During his career, Frank Sinatra (1991–1998) sold about 150 million albums worldwide, making him one of the most successful music artists of all time.

His solo career began in 1943, but he began earning a living as a vocalist throughout his adolescence in Hoboken, New Jersey. He formed the Hoboken Four with a trio in 1935.

He began a career that would see him record and play prolifically as part of the Las Vegas entertainment scene with the Rat Pack, despite starring in dozens of films.

His record spans decades and various musical styles, making it impossible to categorize him. “Ole Blue Eyes” was “Chairman of the Board” for almost five decades. To understand his career and the genres he performed in, we’ll examine them briefly below.

What made Frank Sinatra Different?

Instead of being the band’s vocalist, he transformed himself into an instrumentalist of the voice. He could bend rhythms, alter time, color his voice, and even modify the words if he wanted to.

Frank Sinatra could also swing anything and differentiated himself from other singers during the 1940s. Sinatra’s expertise and command, as well as his musicality and lyricism, made him stand out.

He commanded the stage, the studio, and the cinema. Still, no voice captured the passion of a song like Frank Sinatra’s careworn and burnished baritone.

The recording industry in the 1940s was organized around persons who made 78-rpm albums with one song on each side. And for approximately a decade of his career, Sinatra did the same.

When 33 1/3 recordings became popular in the mid-1950s, Frank Sinatra took his interpretative singing to the next level, as he could control not just the delivery of a song but also the entire arc of an LP. 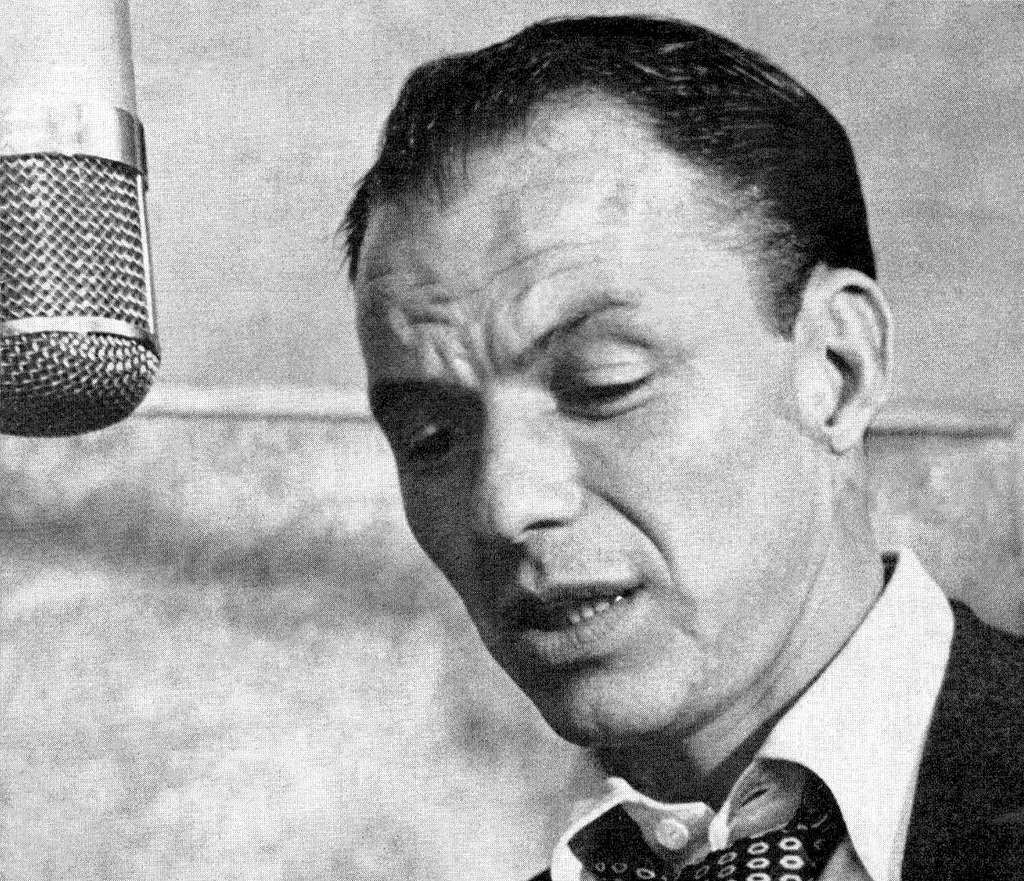 Trying to pin Frank Sinatra into one type of music is almost impossible. Though most of Frank Sinatra’s records may be classified as jazz, he is difficult to describe purely as a jazz performer.

Sinatra also played tunes from many different types and subgenres of jazz. He also performed songs on the edge of jazz and completely outside of it, such as Traditional Pop, Big Band, Swing, R&B, and Bolero, to name a few.

We’ll look at these genres below and highlight them with some of Frank’s recordings.

What Type of Music Is Frank Sinatra

If you were to pick just one genre to represent Frank Sinatra’s complete body of work, classic pop music would be your best bet. This genre especially relates to popular music before the Rock & Roll period. It is also known as traditional pop or classic pop today.

When the terms popular music and pop music are used interchangeably, it might be misleading. Frank Sinatra recorded and performed the pop(ular) music that came before Pop music”.

Pop music is a unique genre that arose in the United Kingdom in the 19. Still, popular music is a phrase that has been used from the age of Tin Pan Alley melodies

This is more of a historical period and commercial identification than a form or genre of music; hence it includes many different genres.

Swing music is a subgenre of jazz or a variant of jazz music. It was very popular throughout the 1930s and 1940s.

Swing music has a particular rhythmic feel that is accomplished by emphasizing the weak beats 2 and 4, substituting solid eighth notes with lilting, “swinging” eighth notes, and adding accents and syncopation.

All of this is supported by a walking bass line. This gives the song a definite rhythm or beat that is difficult to describe in words.

As Louis Armstrong famously said, “If you don’t feel it, you’ll never know it.” Sinatra’s swing music also overlaps with the Big Band music he sang. Most of his recordings with the Rat Pack are considered to be Swing.

Big Band music’s prominence coincided with Sinatra’s early climb to fame, and many of his songs are big band tunes.

Popular tunes include “New York, New York” and “Fly Me to the Moon.” In truth, Sinatra began his career as a big band vocalist, performing with groups such as the Tommy Dorsey and Harry James ensembles.

“That’s Life” was first recorded by Marion Montgomery in 1963. This is a song that pushed Frank out of his comfort zone because it is R&B—a genre in which he did not perform much.

It illustrates his versatility as a performance and recording artist. Since Sinatra sang it, “That’s Life” has appeared in a variety of media, including recordings by various singers. Still, it can most recently be heard in the 2019 film Joker.

Bolero is a song form that emerged in eastern Cuba in the late 1800s as part of the trova legacy. Bolero, which is unrelated to the earlier Spanish dance of the same name, is distinguished by clever lyrics about love.

It is a Cuban love song form, not to be confused with the Spanish dance or Maurice Ravel’s theme, Boléro, of the same name.

“Something Stupid” may be Sinatra’s most egregious departure from swing music. Sinatra’s most famous bolero-song is a duet with his eldest daughter, Nancy Sinatra—not to be mistaken with Nancy Barbato, her mother and Sinatra’s first wife. 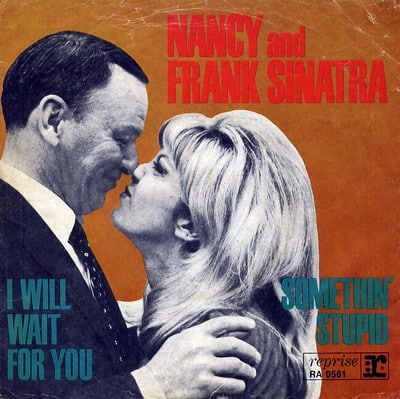 This is one of Nancy’s many successes, including “These Boots Are Made For Walkin’” and the theme music for the James Bond film “You Only Live Twice.”

Frank Sinatra is exceptionally hard to categorize as a musician because he performed in many genres and produced excellent recordings. Not many musicians can provoke as much confusion about their genre as Frank Sinatra.

Was he the architect of “American Popular Music”? We can’t answer ‘yes’ for sure. But one thing is certain: we will never see somebody like him again.