Pop music is not easily defined as a genre. It is commercially orientated, appeals to, and is designed to, be received by a wide audience.

It is particularly tuneful and accessible and sometimes contrasted with soul, rock, and other types of popular music.

This article will look at the definition of pop music, the mainstream versions, and some more niche types of pop music.

There isn’t a straight-up definition of pop music because it constantly changes and evolves by absorbing influences from other styles of music.

The first popular (or pop) song to reach superstardom is Charles Harris’ After the Ball, written in 1891 and premiered in 1892 in Cream City, Milwaukee.

Those days, the metrics for measuring a song’s popularity were sheet music sales, and this song sold millions of copies.

If an audience at the shows did not receive a song well, the everyday crowds would also not be interested.

Luckily, everybody loved it, selling between 8 and 10 million copies. You can read more about the history of pop music here.

Pop is derived from the word popular, so pop music is basically “popular music”. With the radio becoming widespread after World War II, more people had access to music. 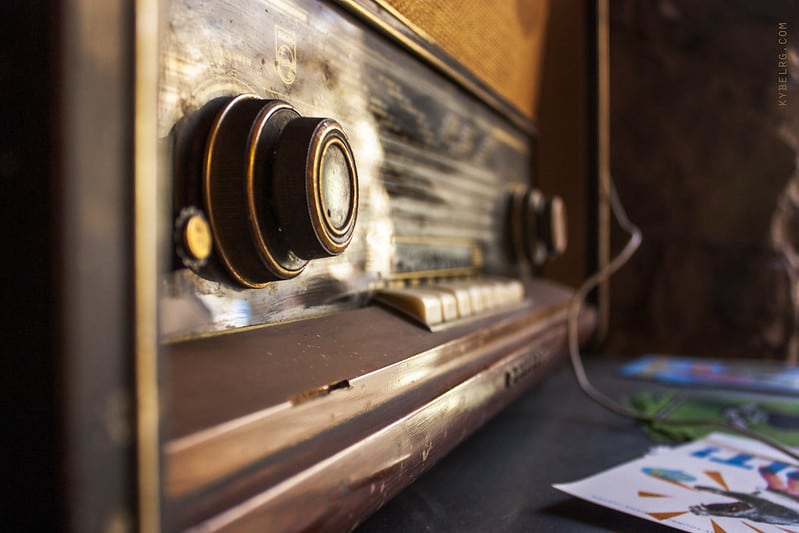 The radio stations capitalized on this by playing popular tunes and boosting record sales, and the music reached even wider audiences.

Pop music has roots in Rock ‘n’ Roll music from the early 1950s and 1960s in the USA and UK; after the 1960s, pop music became associated with music that is more accessible and commercial.

Pop music mainly features (electric) guitars, synthesizers/keyboards, drums, and bass instruments. Pop music has various genres and types, and we’ll look at some of the most popular and interesting ones below.

There are many sub-types within pop music, but we’ll highlight some of the most interesting and popular ones below.

Motown can almost be classified as a genre on its own but is included here due to its broad popularity. 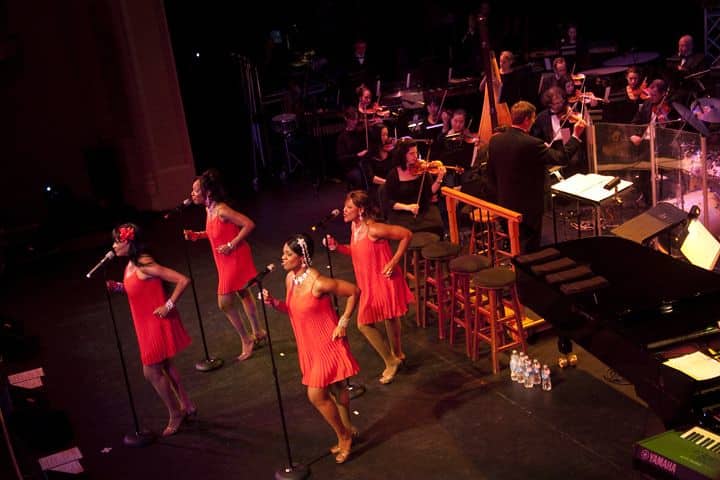 Motown rose to fame in the 1960s and brought influences from rhythm-and-blues, pop, and gospel music under one umbrella to become a cross-over genre to reach a wide audience across multiple genres and audiences of all races.

It was mixed to sound good on a car radio, and the backbeat made it easy to dance to. It became the “Sound of Young America”. The highly polished recordings appealed to a wide variety of audiences.

Folk elements such as guitars, banjos, American fiddle, and the fretted dulcimer, but keyboards, synthesizers, drums, or drum machines are also thrown into the mix, giving it a more pop sound. 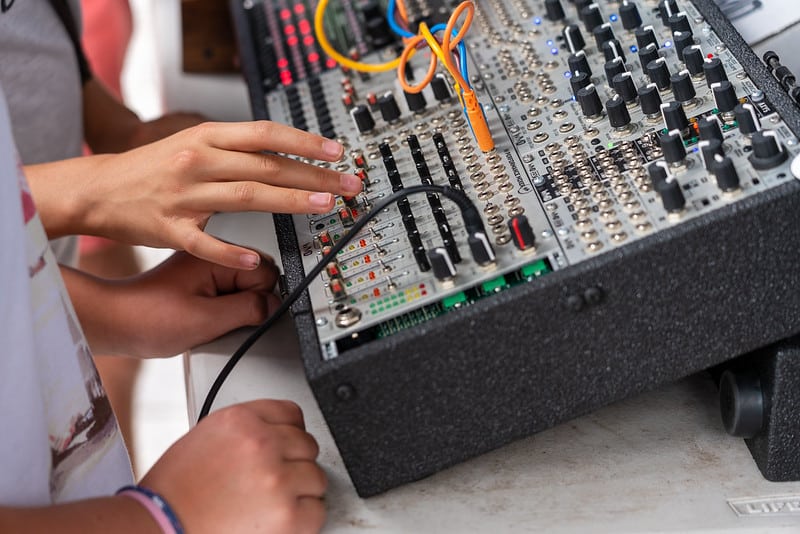 Folk-pop has a commercial, easy-listening sound combined with catchy and harmonized melodies.

Although it declined in the 1980s, it resurfaced in the 1990s by drawing influences from pop rock and adult contemporary.

Easy-listening pop artists also turned to this genre to expand their repertoire and audience base.

Adult contemporary flowed from easy listening and soft rock music styles that were popular in the 1960s and 1970s.

The music emphasizes melody and harmony, is usually easy listening, inoffensive, and doesn’t require much attention, so it is sometimes used as background music.

Sometimes orchestras are also used. Since the 1990s, it became popular with radio stations to play Christmas Music during the Christmas season between November and December.

It may feature artists that aren’t normally heard during the rest of the year.

Common instruments include the harpsichord, oboe, French horn, and string quartets. Baroque music composition techniques such as functional harmony patterns, contrapuntal melodies, or melancholic gestures can are found in this type of music.

A prime example of this sub-type of pop music is Walk Away Renée (1966) by The Left Banke.

This genre began losing popularity in the 1970s but experienced a revival between the 1990s and 2010s with bands such as The Divine Comedy and The Last Shadow Puppets. 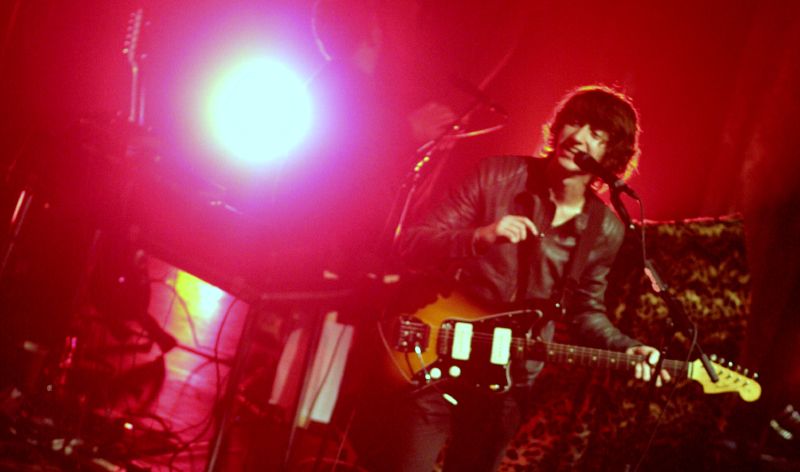 Indie and indie pop referred to the same thing during the late 1970s—it came from the attitude that one does not necessarily need a major record label to record and release your music.

It can range from the lush orchestrations associated with chamber pop to the relative simplicity associated with twee pop. The focus falls on harmony, crafting songs, and harmony.

Modern K-pop culture began in the 1990s, but with the advent of the internet, social media, and South Korean TV shows, it has been spreading globally—called the Korean Wave.

K-pop is incredibly adaptable—it takes cues from various types of music (including Korean). It creates a borderless and almost seamless type of pop music, sometimes with artists singing multilingual songs.

K-pop offers something for everyone across generations. Established stars include BTS, Monsta X, Loona, and BlackPink. This type of pop music is wide and varied; this starter guide will help you to learn more.

Dancehall pop got its name from where it originated: the dancehall (although in Jamaica, there was often no hall; an open space or “lawn” called a dancehall in Jamaican parlance).

Initially, lyrics focused on socio-political themes, especially in Jamaica, but moved into the realm of a pleasurable and party lifestyle.

Artists have been criticized for appropriating this style of music without properly recognizing its origins.