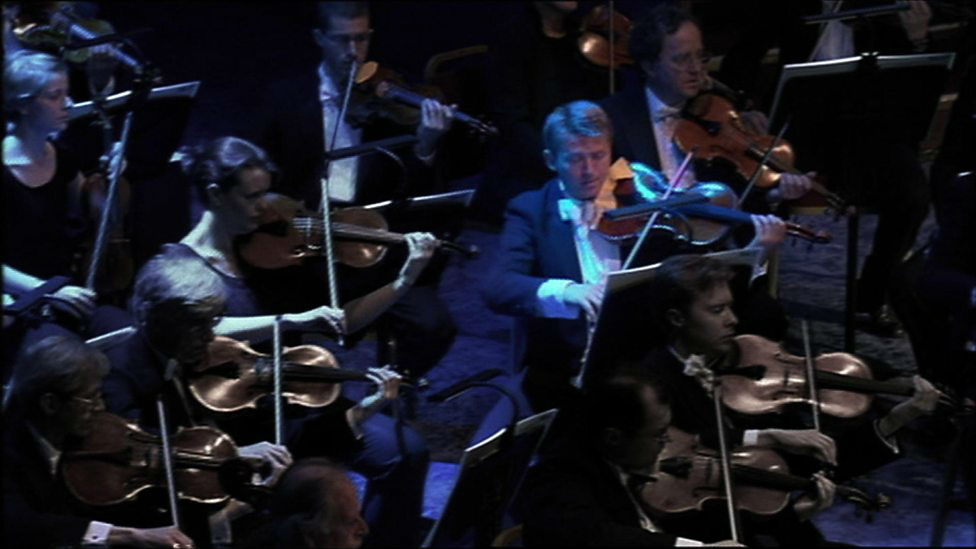 A current court case could have major implications for musicians who have suffered hearing damage while performing or rehearsing.

Chris Goldscheider was a successful viola player who had enjoyed high-profile performances internationally. But four years ago, he suffered hearing damage, putting an end to his career as a classical musician.

Goldscheider alleges he suffered acoustic shock during rehearsals at the Royal Opera House for Richard Wagner’s Walkure. According to court documents for his lawsuit against the ROH, noise levels reached 137 decibels in the pit. Goldscheider was standing directly in front of the brass instruments.

Although hearing protectors were provided, Goldscheider’ suit says they were inadequate and he was not trained properly to use them. “For the last quarter of a century I’ve been a professional musician. Music was my income. It was my everything,” he explained.

Family life has also been affected. He cannot perform daily tasks without wearing ear protection, and he has missed out on hearing his 18-year-old son Ben, who is a promising french horn player and recently won an award. “Immediately following this incident, it became so painful for him to hear any sort of noise that he couldn’t play his own instrument and everyday noises became unbearable,” solicitor Chris Fry said.

The ROH is denying responsibility for Goldscheider’s hearing damage. Fry claims the ROH is arguing that the risk is legitimate in order to produce music. “Essentially what is being said is that the beautiful artistic output justifies damaging the hearing of the musicians performing it,” said Fry.

The BBC reported it had discovered that one in four members of the ROH orchestra suffer from some type of hearing problem. This problem extends beyond the ROH. As we reported last November, 40.5 percent of musicians in a survey acknowledged having suffered some degree of hearing loss, while an additional 19 percent admitted they did not know.