When you listen to a concert, there’s a lot going on- and it’s not just the notes. It’s the way the performer moves her hands on the stage or adjusts the volume of his sound.

It’s the large ballroom design of the concert hall, the comfortable (or uncomfortable) design of your seat, and the amount of humidity in the air.

It’s your personal interaction with the music you are experience right now, your motivation for staying in your seat and listening, or your increasing boredom at a piece you don’t like.

It’s the rush of dopamine through your body at the moment you feel something beautiful. All of these colorful instances contribute to the turbulence stirring deep inside you. These are emotions provoked by music.

Scholars have dedicated their entire lives to studying how the aesthetic, psychological, and scientific forces surrounding a performance can cause us to feel so deeply. Several theories outline why music has this emotionally powerful effect.

Scherer and Zentner argue that the emotions provoked by music are caused by a mix of factors, including structural features, performance features, listener features, and contextual features.

Structural features refer to how the composer wrote the piece, including his or her choice in melodic lines, harmonic progressions, silences, tempo, dynamics, and form. Performance features refer to the interpretation of a piece by a live performer or a recording. Listener features are the experiences, knowledge, and personal taste of the audience. Finally, contextual features refer to the context of a piece. Why was it written, and for what or for whom is it being performed?

Take for example the national anthem of your country. How does this piece of music attempt to inspire patriotism and pride for your nation? Many national anthems are written in a march style to create a sense of urgency, direction, and pride. The meter and driving rhythms of a march make the anthem glorious and exciting. But if you grow up singing the song in your classroom every morning, then the piece also carries a contextual meaning.

You begin to make a nostalgic and habitual connection with the anthem, whether you also sing it at sporting events or have studied its significance in your history course. And when the piece is performed live, there are even more dimensions to consider. How does the performer deliver the national anthem? With power? With reverence? With disregard?

We can also take this approach to other kinds of music. Religious music, from Southern Baptist hymns to Gnawa trance music, gains power from their spiritual contexts and traditions. The songs and pieces are often composed in ways that encourage a deeper devotion to a higher power, but their “emotional power” also depends on the musician who is actually interpreting the piece.

It also depends on the deeper social and cultural context of the piece. Is this music for a wedding or a funeral? Is the music meant to be sung by one person as a reflective meditation or all together as a joyful chorus of praise?

Historically, music and human emotions have been linked closely together. In the Baroque period, the musical philosophy centered around the Doctrine of Affections, a complex theory outlining how emotions were expressed outwardly by human beings. When the doctrine is applied to music, each individual piece is expressed as a particular state or affect, such as grief, joy, tranquility, etc. The structural expression of emotion was therefore usually limited to one affect per piece or movement.

One example of the affect in a set of pieces is the preludes and fugues from J. S. Bach’s Well-Tempered Clavier, in which each new key and tonality adopts a different character and approach. While Bach’s set of Preludes and Fugues was actually a commemoration of a new tuning system, the different keys suggest different characters and even emotional states for each individual work.

As composers started evolving the ideas of form and style, they started conveying multiple emotions through aspects of color, voicing, and dynamics. This also became possible with the invention of the fortepiano and then the modern-day piano, allowing performers to differentiate between loud and soft notes.

Towards the Romantic period, there was a common goal towards creating deep emotions and emphasizing self-expression. One well-known Romantic composer is Frédéric Chopin, whose work is highly regarded as deeply emotional and filled with grief. Chopin creates this grief and tension in his music through his haunting melodies, unstable chromaticism, and singular harmonic progressions.

Scientifically, the emotions we feel when we listen to music can be measured as physiological changes (e.g. heart rate, blood pressure, respiratory rate) by equipment in a laboratory. However, the people of the Baroque era did not have modern-day technology, and so they had different ideas on how humans process music.

The scientific age of the Baroque period was heavily influenced by the ancient Greek theory of the Four Humors, which explained how the human body was composed of four major liquids (blood, yellow bile, black bile, phlegm). Any imbalance of senses of humor resulted in illness or unwanted changes in mood. Music could hypothetically be used as a medicine to treat imbalanced humor.

Today, modern science views mood changes as chemical imbalances in our brain. While the idea of the four senses of humor has been rejected completely, recent advancements in music therapy also show how music can somehow influence the emotions of listeners. The common theoretical basis of the iso-principle developed by Ira Altshuler shows that music which mirrors the emotion of the listener helps the listener to express their emotion more freely and in a healthy way.

For example, sad music can help someone who is grieving to release their deep feelings. However, humans often feel more than one emotion at a time, and so the iso-principle becomes a multi-faceted tool that requires a board-certified and skilled music therapist to wield.

Aside from the use of music in the clinical setting, the effect that music has on our emotions is difficult to ignore. Music isn’t just for treating the physical being; it also serves as enjoyment, like community building, as a mode of self-expression, as cultural identity, and as so much more.

While the emotions felt through music can be complex and the source of great conjecture and debate, we can all be thankful for the mysterious and emotional phenomenon of music in our daily lives. 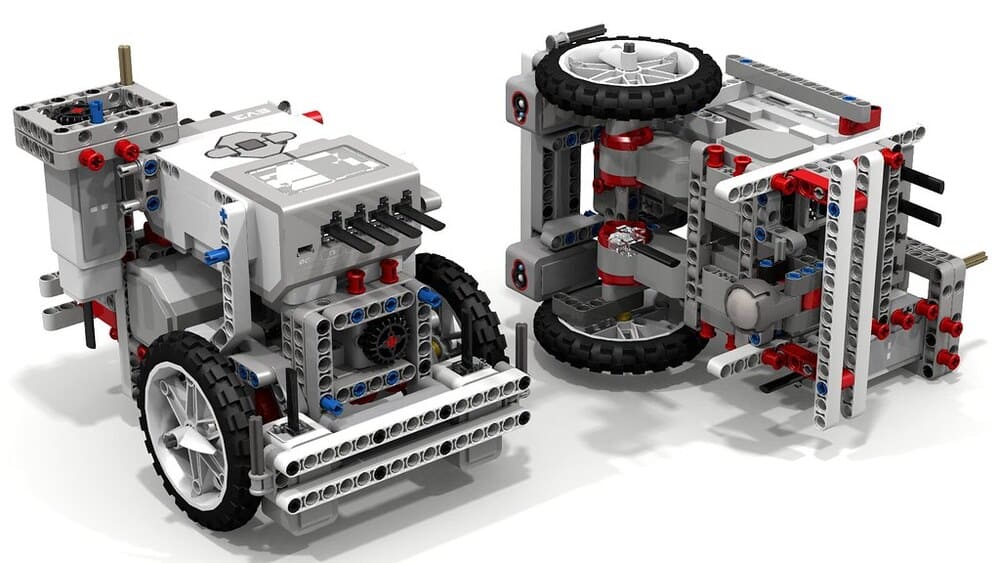