Live recording of Symphony No.2

A complete score is available here.

In so many ways Gustav Mahler epitomises the Romantic composer. Born on the 7th July 1860 in a little-known village named Kalist in Bohemia, at the height of the Romantic period of music. Schumann had completed his revision of his Fourth Symphony, Brahms had finished his first Piano Concerto and Richard Wagner had completed the opera Tristan and Isolde. Mahler was born into a world ripe with possibility and spurred on by his own Father’s obsession with Germanic culture.  Home life and childhood for the young Mahler was not a truly happy one. His Father was not an untypical 19th-century husband and Father whose word was law and demeanour often tyrannical by modern standards. As such Mahler never felt a close and loving relationship with his father instead he drew close to his long-suffering Mother.

Death was a feature and deep shadow in Mahler’s life even from the beginning and formed the underlying substance of many of his works. Mahler was one of fourteen children and the death of the third Ernst, at the age of thirteen profoundly affected Mahler. Nine of his siblings died in infancy with his brother Otto committing suicide in 1895. In spite of ever-present tragedy, Mahler’s father had another major influence on the path he would tread. This took the form of piano lessons that he arranged for the young boy knowing that Gustav found the instrument extremely alluring. In many ways, this placed the young Mahler on his direct route towards his ultimate destiny.

If we are to have a clearer understanding of Mahler’s second symphony a snapshot of his background is essential. What Mahler went on to achieve primarily as a symphonic composer is nothing short of astonishing. In total he composed and completed nine symphonies, the tenth was never completed. In fact, Mahler felt for most of his life overshadowed by the spirit of Beethoven who likewise also died before completing his tenth symphony. In some respects, Mahler saw this as an omen that for the music world deprived us of a great Romantic composer.

The second symphony began life in Leipzig in 1888, reaching completion some six years later in 1894. Mahler was not only a composer but also a formidable conductor and it was he who directed the first complete performance of the symphony on the 13th December, 1895. The symphony Mahler scored for a large orchestra including 4 flutes, 4 oboes, 5 clarinets, 10 French horns, 8 trumpets, 4 trombones, tuba, timpani, a great range of percussion including 3 cowbells, 2 harps, organ, large string section plus soprano and alto soloists and chorus. When one compares this to a late Mozart orchestra this is an immense musical force.

What we quickly discover about this second symphony is that is Mahler’s very real and life-long quest for truth, God and even immortality. It has the title of “resurrection” for good reason, as we shall discover. Unlike the Classical symphony, Mahler uses a five-movement form and has a performance time of nearly one and a half hours. The symphony is programmatic. Mahler, like many other composers of the period, based their music on a series of images and imagined feelings. These Mahler then uses these to create his music. It was perfectly acceptable for a Romantic composer to make this programme known which Mahler more than adequately does. Here are a few extracts of the programme for each of the movements. A more comprehensive programme can be found here.

Movement One is marked as Allegro maestoso; with a serious and solemn expression. throughout. Mahler viewed this movement as the exposition of the whole symphony in which the material for the following movements would derive. His program note begins with, “we are standing beside the coffin of a man beloved. For the last time, his battles, his suffering, and his purpose pass before the mind’s eye….What is life and what is death?” Here we can begin to grasp the essence of Mahler and his symphonic works. Like the questions that dominate so many people’s lives, they run like an unbreakable thread through this and other works by Mahler; remaining unanswered.

Towards the end of the 19th century, Mahler gave this description of his second Symphony. “The first movement depicts the titanic struggle against life and destiny fought by a superman who is still a prisoner of the world; his endless, constant defeats and finally his death.”

Movement Two is given the tempo of andante moderato, very moderate, never rushing. This and the following two movements Mahler intended to be intermezzi or interludes between the exposition and the Finale. This movement expresses the hero’s love.

Movement Three Mahler assigns the feeling of calmly flowing. After the lighter A flat andante the return to the key (c minor), of the opening movement brings a certain solemnity. This is reflected in the orchestration and the final, despairing cry we hear at the end of the movement. Even though Mahler describes this as a scherzo (a lighter movement traditionally), this third movement is far from a respite in the journey of the hero.

Movement Four – “Urlicht”, very solemn but simple, like a chorale are the directions given by Mahler for the fourth movement. What we hear Mahler expressing in this movement is a struggle of the human soul and the burning questions of existence, God and the nature of divinity. Linking the third and fourth movement, the final scream of the third movement opens this one. Images of the Day of Judgement and punctuated with sounds of the Last Trumpet as Mahler conjures the dead from their graves to march in the clear sight of God. Unlike the terrifying end to the judgement, Mahler offers us a different view. “There are no sinners, no just. None is great, none is small. There is no punishment and no reward. An overwhelming love lightens our being. We know and are.”[1]

Movement Five has the longest direction of the movements so far. Mahler writes, In the same tempo as the scherzo; in a wild outburst – Slow – allegro energico – slow. It is an adequately documented fact that Mahler was driven to compose this monumental finale with the choir from Hans von Bulow’s funeral sounding in his ears. It was the words of the poet Friedrich Klopstock combined with his own that structure the finale. It is hard to separate one writer from the other and in this concluding movement, we experience the genius of Mahler. The composer himself comments, “I had truly searched the entire world literature right to the Bible to find the redeeming word and was finally forced to express my feelings and thoughts in my own words.”

From the opening of the finale, we are left in no doubt that the work is reaching a crossroads. This is a movement of immense power in which it feels as if the clock has been stopped; the deep breath before the plunge. Mahler uses all the instrumental and vocal forces at his disposal to end this gigantic symphony. The words of the chorus sound in our ears, “With wings which I have won, I shall soar away. Die I shall, to live again…” The end of the world is announced by the huge French horn section in a finale that only Mahler himself surpassed many years later in his eighth symphony.

There are few composers other than perhaps Mozart who has attracted so much attention by writers. Below is a small selection of books on Mahler that may be of interest.

Films about famous composers are rarely worthy of attention but I have watched and enjoyed the following film starring Robert Powell and directed by the reputable Ken Russell. It’s slightly dated as it was released in 1974, but still a good consideration. 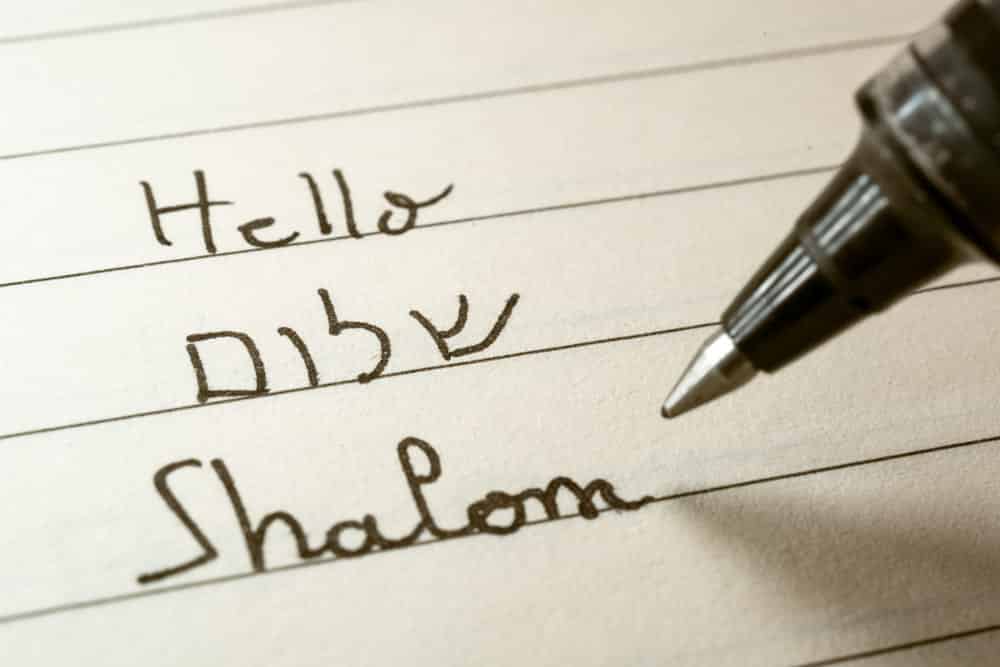