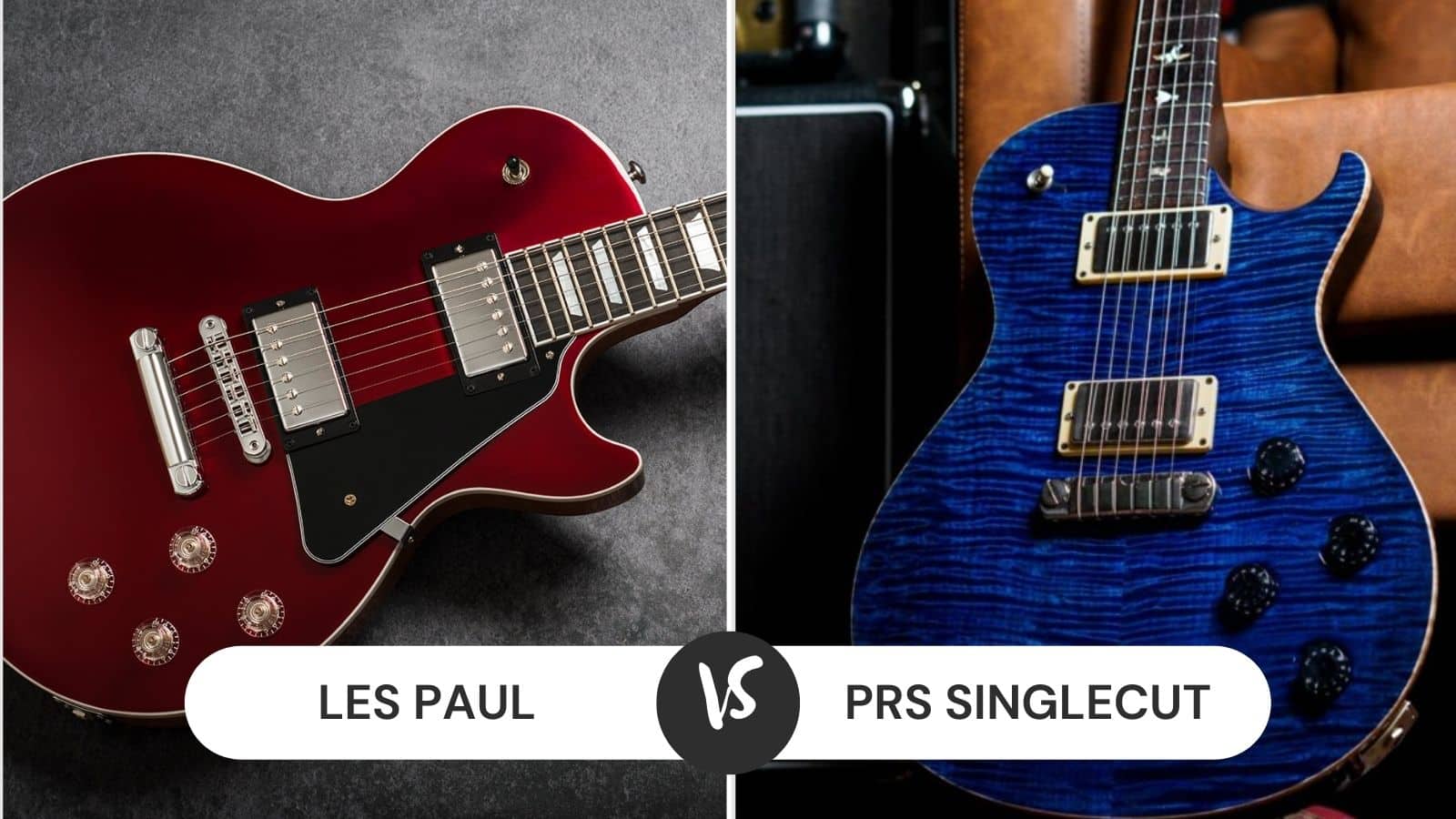 The place of guitar in the world of musical instruments is surely on the top. As important as its job is, so is its manufacturing. A lot of brands have evolved through time in bringing guitars with more and more useful features.

The number of guitar brands is indeed too many, yet only a few of them succeed in setting their name. The reason is clear. Not every brand has what it takes to be a big name in the guitar market.

If you are looking for a guitar, it is suggested to go for the brands that are well-known and popular all around the globe. The quality of their guitars speaks for itself.

The most popular musicians and guitarists of all time also lay their trust in guitar brands that are widely acknowledged. 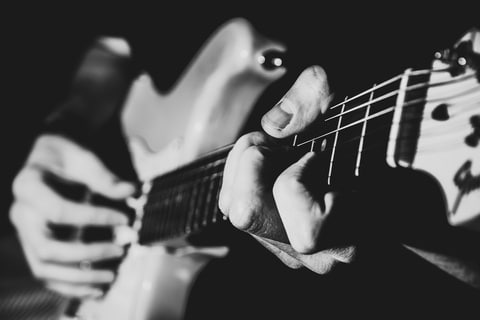 Choosing a guitar is indeed a daunting task. It requires thorough research. In the sea of number guitar brands, Les Paul and PRS Singlecut stand out, thanks to their excellent features.

However, most people find themselves in confusion when deciding to pick one of these.

A comparison between these two brands can make it easy for you to settle on the one that suits your needs. Before moving on to the comparison, a discussion of their individual features and specs is important.

The Differences Between Les Paul vs PRS Singlecut

The classic Les Paul performances inspire Gibson Les Paul guitars, and you will certainly be able to get the best of aesthetic nostalgia with one good look at these guitars.

They were first introduced back in 1952, but ever since then, there have been lots of innovations and improvements that have added more charm to these guitars. Les Paul guitars offer everything a guitarist looks for in a guitar. 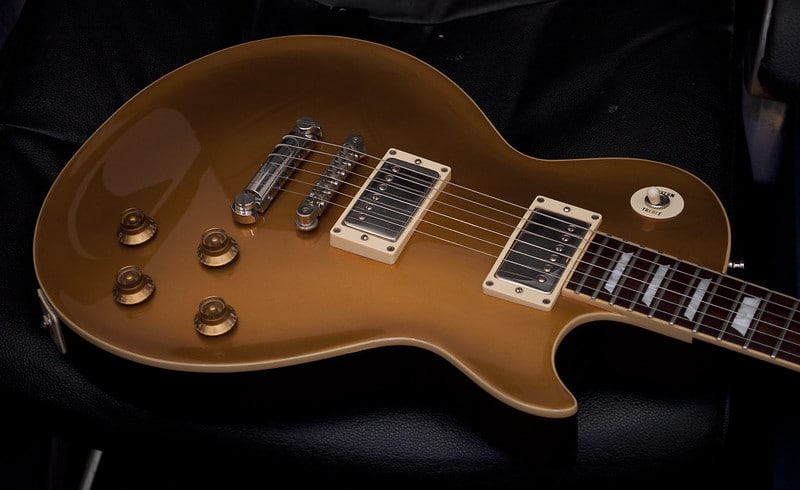 The manufacturing of guitars like Les Paul takes place in the USA, that is why they have a very high price range. In the USA, three Gibson factories are working day in and day out to make splendid and reliable guitars for the customers.

Talking about labor, it’s cheaper in countries like China, and so is the cost of the guitars.

Les Paul guitars are known for their portability and ease of play and are being used for a wide range of genres, including rock, country, pop, rhythm, blues, jazz, and even heavy metal.

Played by one of the finest guitarists in the world, Les Paul is a legendary guitar. The tone it produces is loved by millions. The world of rock music has quite a history of amazing sounds, thanks to Les Paul.

Type Of Wood And Overall Finish

When buying a guitar, one of the most important things to notice is which wood it is made of. There is no compromise over the quality of wood as far as Gibson Les Paul is concerned.

They only make guitars of mahogany, maple, ebony, and rosewood. The protection of these woods is ensured by the legislation in the USA. The material used by Gibson Les Paul for the overall finish of the guitar is nitrocellulose.

As per the regulations of the USA government, there is permission for only a fixed amount of nitrocellulose use every 12 months. Now you see why Gibson makes fewer Les Paul guitars. 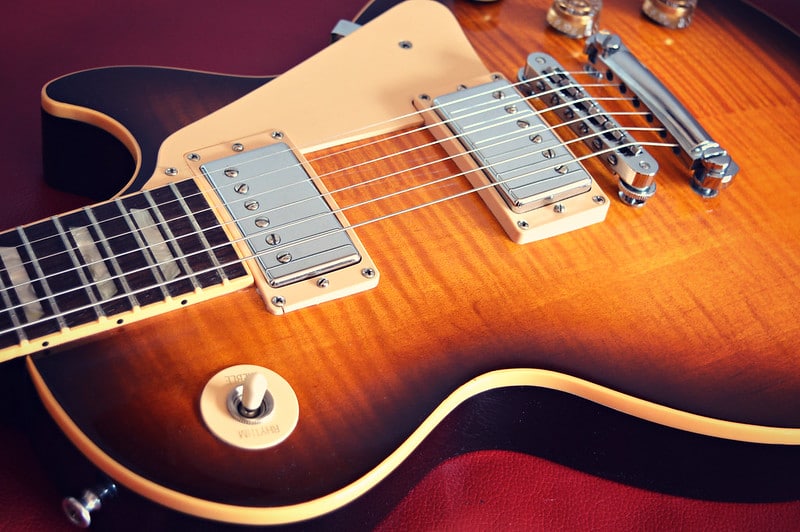 Spending $2000 on a Gibson Les Paul means that you are confident in its tone and playability.

o ensure the right functioning of the guitars, Gibson has managed a Plek machine which is a crucial part of the quality control process of their guitars.

As soon as the construction of the guitar is completed, it is placed in the Plek machine, which runs a test. It does the complete scanning of the guitar and sees if there are any irregularities in the fretboard.

Besides, it also checks the proper leveling of the frets. The Plek machine is totally reliable with its accurate results.

The best way to describe a PRS Singlecut is a guitar that produces a thicker sound than most of the other guitars and also shines on versatility. Users are bound to be impressed by the attention to detail and paint job of Paul Reed Smith Singlecut.

PRS single cuts are the direct competitor to Les Paul guitars, but they are simply the better and enhanced version of all the features that you can expect to have from your guitar.

To make it simpler for you, the dimensions and overall guitar body are identical, yet the finish and structure of these guitars from PRS would certainly make them stand out.

The playability of PRS Singlecut is great enough to appeal to a plethora of guitarists and musicians. 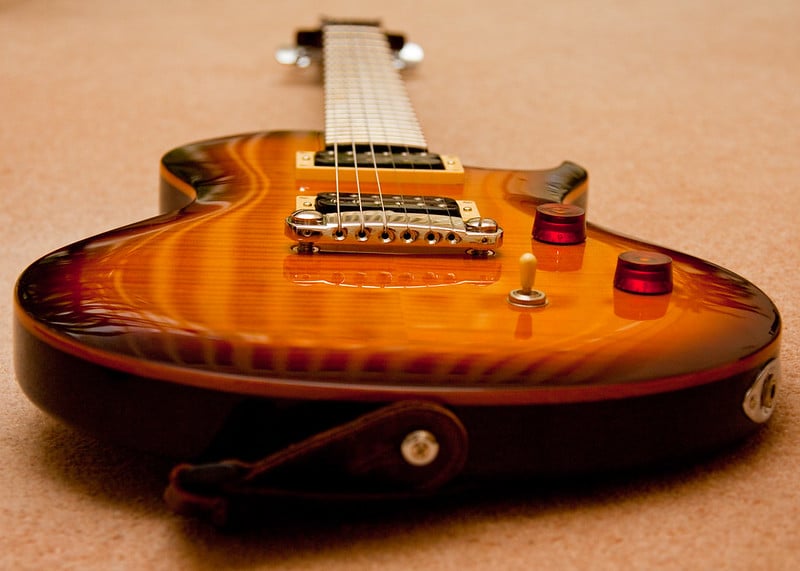 The smoothness of the wide-fat neck is yet another convincing factor of how good PRS Singlecut is. As far as the action is concerned, it is neither too high nor too low.

There is no issue with the weight of the guitar. You can feel the lightness and comfort in your hands and arms as you hold this PRS instrument.

The sound of PRS Singlecut is very well for a mid-range guitar. The smoothness in the sound of the pickups is traditional, but you can add nastiness to it if you want

Get ready to be impressed with the stock pickups as well because they are pretty fine. When you hang the PRS Singlecut on the wall, you realize how amazing it really looks. It is definitely a better value for the money.

The PRS single-cut guitars are simply the best thing that you can get. That’s because the glossy finish and modernistic touch on the guitars will certainly enhance the overall experience.

But, there is a lot more under the hood that will make you fall in love with the guitar over and over again.

You get four tuners to control the volume, bass, and treble along with the balance and a 4-way toggle switch, allowing you to have full control of the guitar, so you will not have to worry about a single thing. 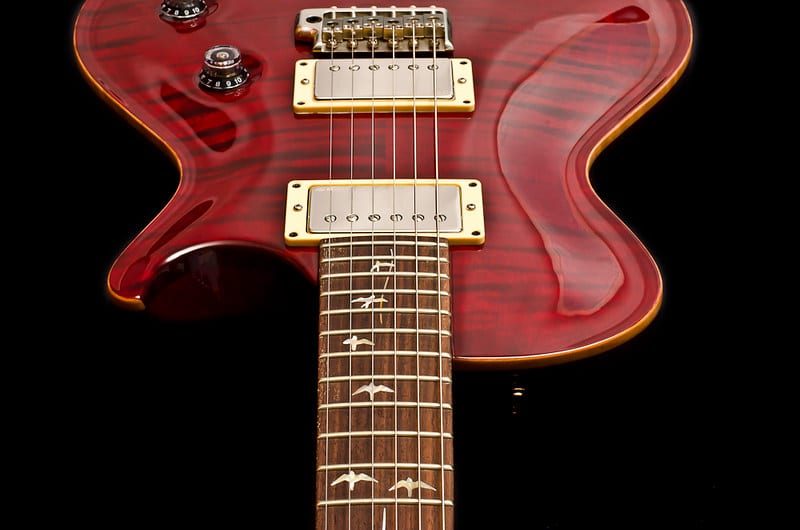 The vibrant bridge pickup produces a fresh and full tone. With PRS Singlecut, you get vintage sounds and a modern vibe to the tone in a single instrument. You have got the freedom to shape the tone in your own way.

With Les Paul’s guitar, the sense of originality is something to definitely consider if you choose to get the perfect guitar for yourself.

On the other hand, you can go for PRS Singlecuts for its improved features and great finish, but it does cost a fortune.