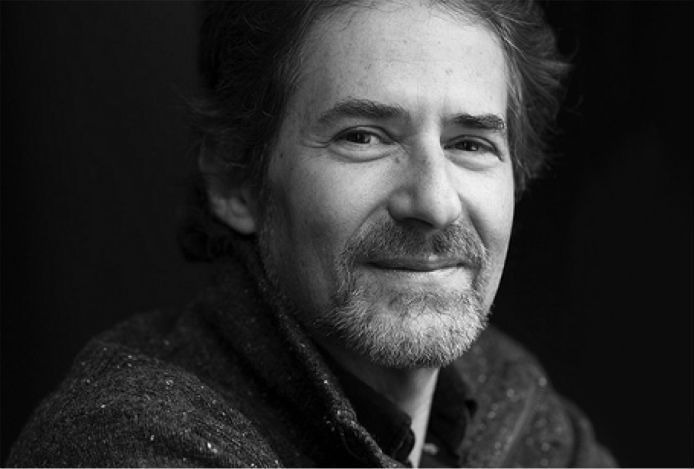 Composer James Horner’s sudden death on Monday in a plane crash has triggered a large number of tributes to him and his music from directors, friends and others in the film industry with whom he worked. The 61-year-old scored over 100 films, including an incredible 13 films during 1993 alone.

Brilliant Composer James Horner, friend & collaborator on 7 movies has tragically died in a plane crash. My heart aches for his loved ones.

My sincere condolences to the family, loved ones and friends of James Horner. #abeautifulmind

He wrote me a song that has such special meaning to me. We’ll always remember you, James. RIP. #genius http://t.co/S4SJUuDUrW

“Rene and I are deeply saddened by the tragic death of James Horner. We will miss him.” http://t.co/7BRTs0phWD

We’re saddened by the loss of ‘Apollo 13’ composer James Horner, whose music also played on shuttle Atlantis in 2001: http://t.co/sSKtSLJR4K

Last time I spoke to JH he was scoring for a kid at AFI. 2 Oscars and he agreed to score a student film! What generosity. #RIPJamesHorner

His most recognisable score is probably that for Titanic, which brought him two oscars. But he also worked on other memorable soundtracks including Braveheart, Star Trek II, Aliens, Avatar and Apollo 13.

Horner has been hailed for the subtlety of his compositions, and also his great ability to convey emotion through his music. His place among some of the best Hollywood composers like Hans Zimmer and John Williams is demonstrated by the fact that some of his best work can stand alone without the movie it was written for.

James Horner was renowned for investing a huge amount of effort in to his music, sometimes working 16-hour days at his busiest. In an interview with James Horner Film Music, a website devoted to following his career, Horner explained some of the challenges he faced when writing film music, commenting:

“I tend to write it and then let go emotionally. I’ve learned that over the years, I used to hang on to things and it’s so dangerous because you’re in love with your bride, and then once it leaves your hands it goes through sound effects and mixing, and all the stuff you worked so hard on now is pushed down. Sometimes it ends up sounding great, and that’s what movies are about, but sometimes you work so hard on something it gets so beat up by a film director about making every atom perfect and you hear it in the final mix, and you can’t hear any of that stuff. What was the point of getting beat up for a week to get that sequence perfect? It’s covered up by car crashes. It’s insane! And there are certain filmmakers, who that doesn’t happen with.”

James Horner also wrote pieces for the classical music concert hall, most recently a double concerto which premiered in 2014. He was a classically trained musician, and obtained a doctorate in music. In a conversation at the time, he talked about how he thought classical music tends to be stuffy. It was this feeling which in part led him to turn away from a career in this field in the 1980s, choosing film instead.