Lyon-based Grissini Project recorded this rendition of Interstellar’s “No Time For Caution” in the Church of Notre Dame Saint Vincent in Lyon.  That’s the soundtrack you hear during the epic “emergency docking scene” where Dr. Mann (Matt Damon) after blowing up the ranger, causes the wheel of the Endurance to start spinning uncontrollably as it begins to drop out of orbit.

So Cooper (Matthew Mc Conaughey) has to save the day: first he fires up the rockets on the lander, then he chases after the endurance and then he has to get underneath for some synchronization calculation that will eventually allow him to dock with the emergency airlock.

An overall organ-heavy score, the soundtrack to Interstellar was composed by Hans Zimmer, who had already worked with director Christopher Nolan for his Batman trilogy and Inception. Zimmer actually started working on the score two years prior to the release of the film, The Hollywood Reporter reports. It all started when Nolan sent Zimmer a letter typed on thick paper that outlined the theme of the movie without revealing that it would be a futuristic science-fiction film. In that letter, Zimmer was asked to spend one day writing some musical ideas, which resulted in Zimmer’s writing a four-minute piece with piano and organ.

When the filming of Interstellar eventually wrapped up, Nolan gave Zimmer a watch. On the back, it reads ‘This is no time for caution.’

How do you think the Grissini Project’s Version compares to the original? 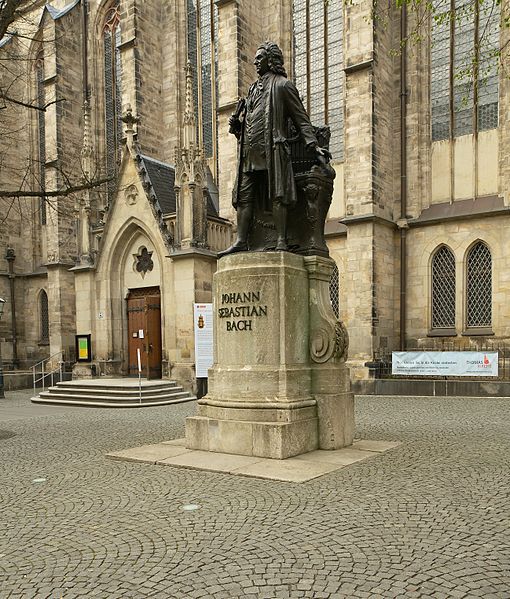