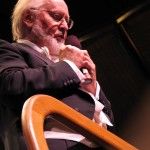 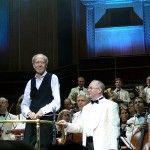 In 1999 Barry was made an Officer of the Order of the British Empire (OBE) at Buckingham Palace for services to music and received the BAFTA Academy Fellowship Award in 2005. In 2005, the American Film Institute ranked Barry’s score for Out of Africa No. 15 on their list of the greatest film scores. His scores for the following films were also nominated: Body Heat (1981), Born Free (1966), Dances with Wolves (1990), Goldfinger (1964), The Lion in Winter (1968), Somewhere in Time (1980).

Horner has scored over 100 films, frequently collaborating with directors such as James Cameron, Mel Gibson, and Ron Howard. Other scores he has composed include those for Commando, Titanic, Braveheart, Willow, Apollo 13, Star Trek II: The Wrath of Khan, Star Trek III: The Search for Spock, Cocoon, Legends of the Fall, Aliens, Glory, The Mask of Zorro, Field of Dreams, Enemy at the Gates, Casper, Troy, Bicentennial Man, The Rocketeer, A Beautiful Mind, Mighty Joe Young, The Perfect Storm, Deep Impact, Avatar and more recently, The Amazing Spider-Man. 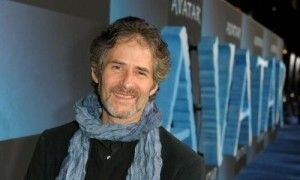 His body of work is also notable for including the scores to the two highest-grossing films of all time: Titanic (1997) and Avatar (2009), both of which were directed by James Cameron. 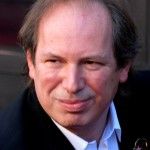 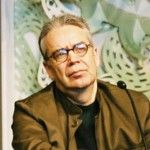 Ennio Morricone received his first Academy Award nomination in 1979 for the score to Days of Heaven (Terrence Malick, 1978). In 1984, the U.S. distributor of Sergio Leone’s Once Upon a Time in America reportedly failed to file the proper paperwork so that Morricone’s score, regarded as one of his best, would be eligible for consideration for an Academy Award. Two years later, Morricone received his second Oscar nomination for The Mission. He received also oscar nominations for his scores to The Untouchables (1987), Bugsy (1991) and Malèna (2000). 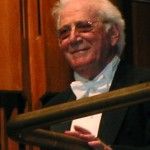 Jerry Goldsmith has often been considered one of film music history’s most innovative and influential composers. While presenting Goldsmith with a Career Achievement Award from the Society for the Preservation of Film Music in 1993, fellow composer Henry Mancini (Breakfast at Tiffany’s, The Pink Panther) said of Goldsmith, “… he has instilled two things in his colleagues in this town. One thing he does, he keeps us honest. And the second one is he scares the hell out of us.” In his review of the 1999 re-issue of the Star Trek: The Motion Picture soundtrack, Bruce Eder highly praised Goldsmith’s ability, stating, “…one of the new tracks, ‘Spock’s Arrival,’ may be the closest that Goldsmith has ever come to writing serious music in a pure Romantic idiom; this could have been the work of Rimsky-Korsakov or Stravinsky. Goldsmith was greatly influenced by movements of early 20th-century classical music, notably Modernism, Americana, Impressionism, Dodecaphonism, and early film scores. He has cited Igor Stravinsky, Aaron Copland, Miklós Rózsa, Bernard Herrmann, Béla Bartók, and Alban Berg, among others, as some of the main influences on his style of composition. His composition style has been noted for its unique instrumentation, utilizing a vast array of ethnic instruments, recorded sounds, synthetic textures, and the traditional orchestra, often concurrently. 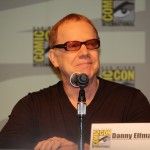 Elfman’s first major recognitions occurred in 1989 when he was nominated by the Emmy Awards for Outstanding Main Title Theme Music for “The Simpsons Theme” and by the Grammy Awards for his film score to Batman (Best Instrumental Composition for the “Title Theme” and Best Score Soundtrack Album for a Motion Picture for the score). From these nominations, he won the Grammy for Best Instrumental Composition. Elfman has been nominated a total of four times by the Academy Awards (including twice for two different scores in 1997), twice by the Emmy Awards and Golden Globe Awards, ten times by the Grammy Awards, five times by the Saturn Awards (from which he won five awards), and once each by the Annie Awards, British Academy Film Awards, and BMI Film & Television Awards. Overall, Elfman has won 33 awards from 74 nominations. 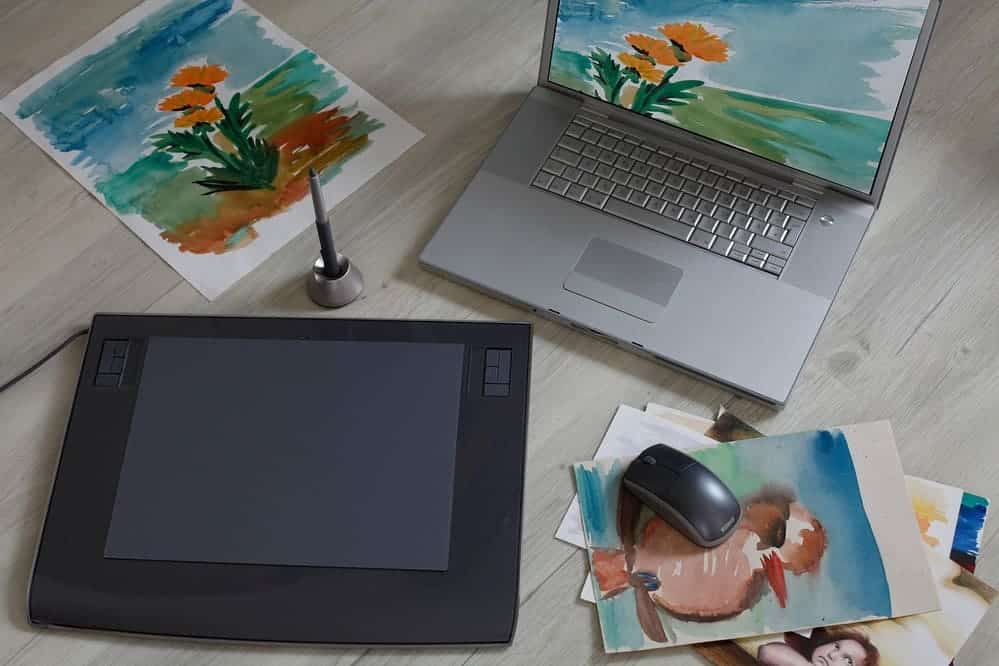